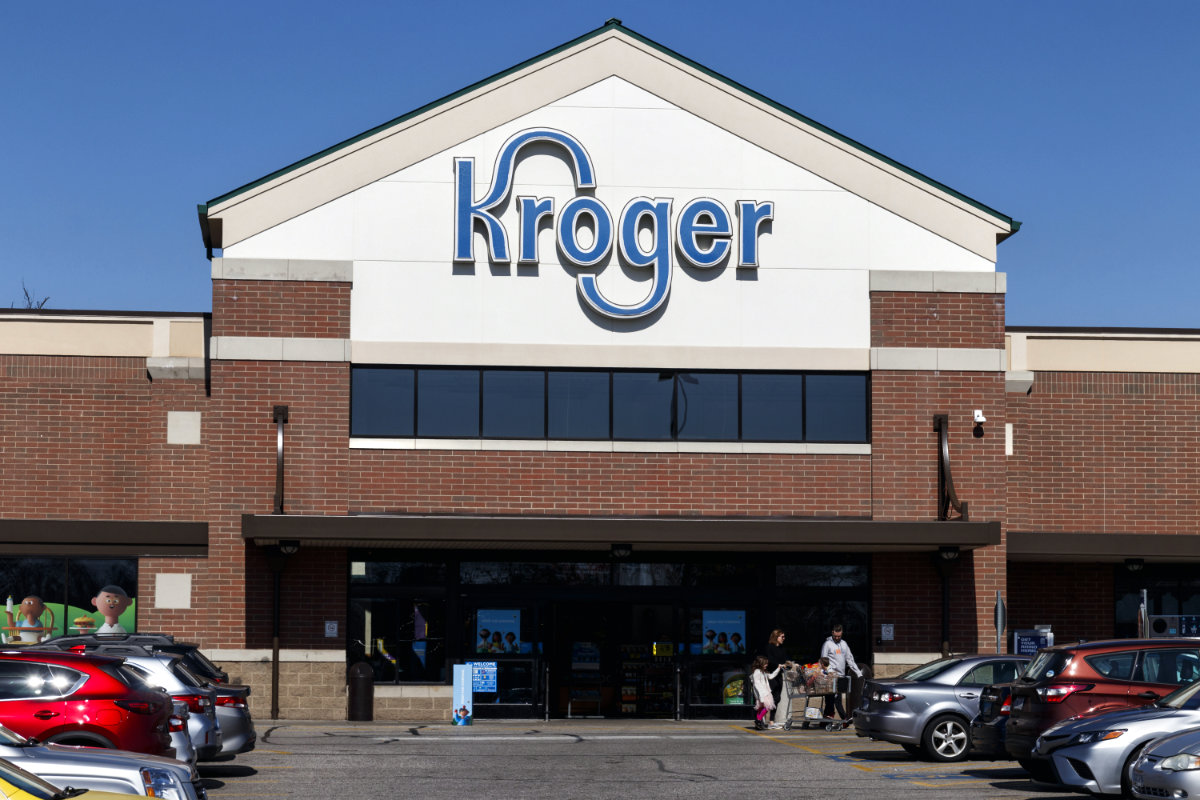 Market research company eMarketer released its top 10 ecommerce list for 2020, which sees US grocer Kroger catapult to the number 9 spot, displacing Macy’s from the list and dropping Costco to tenth.

The top spot is dominated by Amazon with an estimated 309 billion in online sales, followed by Walmart ($46 billion) and eBay ($38 billion).

This latest data shows Walmart appears to be moving well ahead of eBay as the retailer surpassed eBay earlier this year during the first wave of COVID lockdowns. This was a big chance in the top 3 as eBay was in the number 2 spot for a very long time, even if it trailed Amazon by a large margin. There is still a big gap between eBay and fourth placed Apple with $11 billion separating those two companies.

While eBay critics blame the company’s lack of focus on its core marketplace for losing market share to Walmart, the more likely reason the switch in places with Walmart occurred this year was due to rapid growth in grocery and essential items from spring-time COVID lockdowns.

This isn’t to say the critics are not incorrect as the company for way too long as tried to be more like Amazon, without investing like Amazon has. This may be changing under Bay’s new leadership, but it doesn’t change the fact that grocery seems to be driving a lot of changes in online commerce right now and eBay is not a player in that category.

Even Macy’s drop from the top 10 occurred despite its sales growing by more than 32 percent, showing just how much online sales of groceries and essentials have impacted ecommerce this year.

“The pandemic has shifted consumer priorities,” said Cindy Liu, eMarketer senior forecasting analyst at Insider Intelligence. “Kroger will benefit from two tailwinds this year: Eating at home continues to be in favor among Americans, and there’s been greater interest by consumers in ordering groceries online. With these two forces at play, we shouldn’t be surprised by Kroger’s strong growth this year.”

Kroger’s rise in online sales was already apparent in June when the company reported a 92 percent ecommerce gain fueled by years of investment in digital commerce. “Kroger started investing in online grocery several years ago, and now it has more than 2,000 pickup locations and 2,400 delivery locations that reach over 97% of its customers,” Liu explained.

But Kroger is also looking beyond its core grocery business for online sales with a recent announcement it had partnered with digital marketplace software platform Mirakl. While the company doesn’t appear to be moving too far from its core business, this partnership does appear to try to broaden the product mix and by adding third-party sellers, which often bring more unique and unusual items.

In total, four (Amazon, Walmart, Target, Costco) of the top 10 in the eMarketer list have significant exposure in grocery. As the rapid expansion seen earlier this year may have plateaued, the demand continues along with increased customer satisfaction and that can only be good news for these four companies on the list. 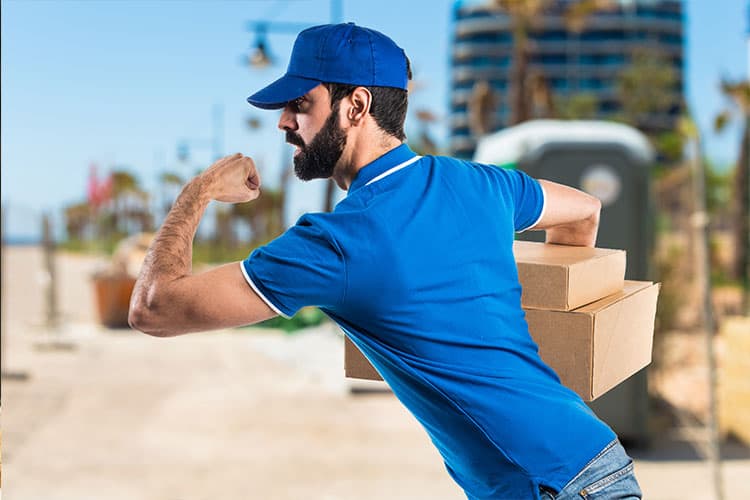 There is much need for fast delivery times especially at the rate that eCommerce is growing. ECommerce has made buying and selling products much easier… 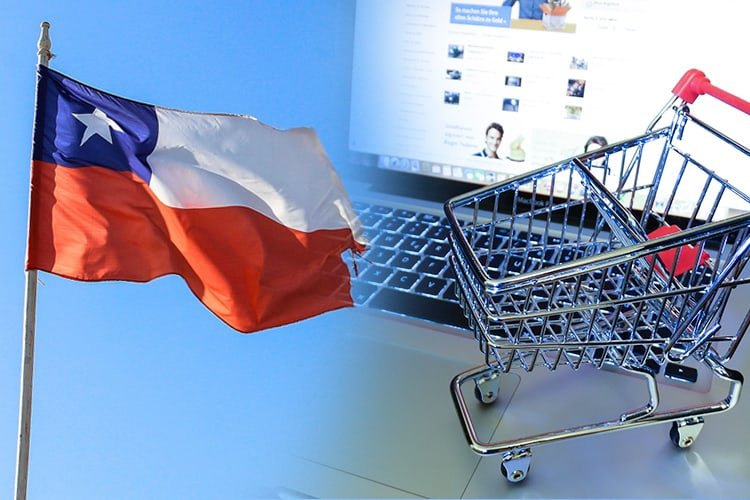 Chile is rapidly becoming an eCommerce powerhouse due to its accelerated infrastructure development partnered with high levels of Internet penetration. The Chilean eCommerce market currently… 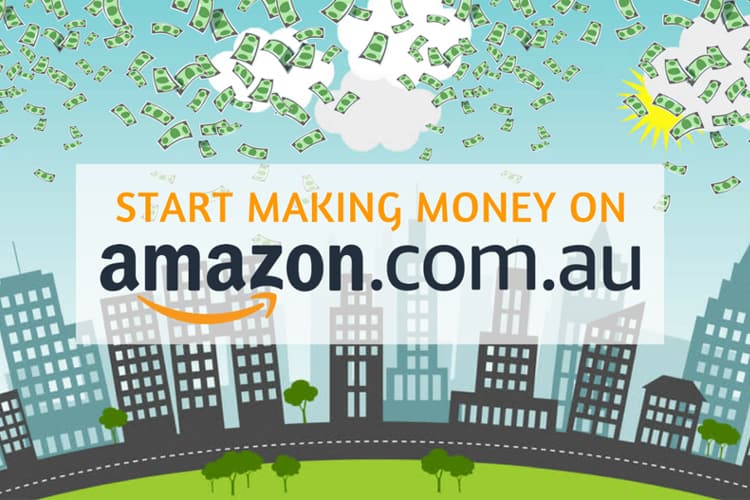 Our friends over at Retail Global are hosting a free Amazon Ask Me Anything (AMA) webinar tomorrow (12th April 2018) at 11am AEDT. For sellers… 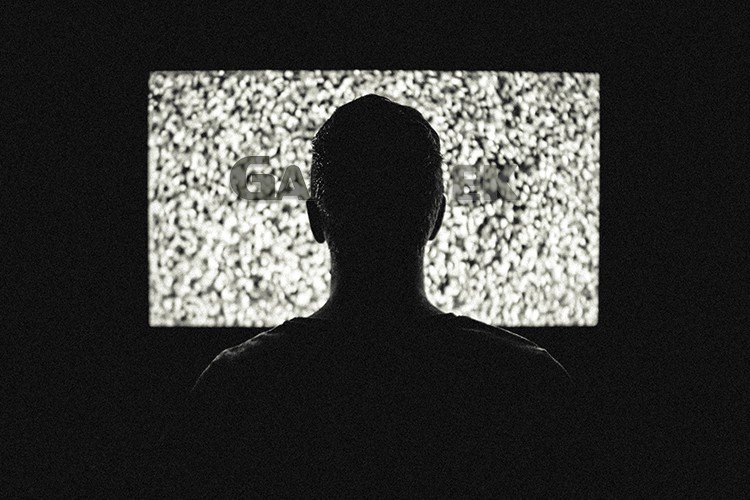 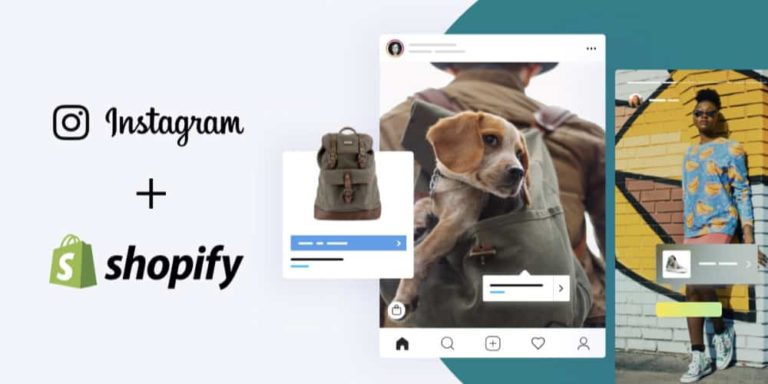