Both Amazon and Walmart made the most news when it comes to unattended delivery. Walmart announced their intentions about a month ago, and Amazon made a more advanced splash with its Amazon Key service.

But the first large-scale unattended delivery operation belongs to Latch and Jet.com. Since Walmart owns Jet.com, it could be said that Walmart beat Amazon to the punch on actually offering a functional service for unattended deliveries.

Latch in their announcement stated the new service is no longer a concept or test, but it now represents the future of eCommerce.

Latch’s unattended delivery focuses on multi-tenant buildings in urban areas. Over time they expect to expand to suburban homes, but no concrete plans were divulged.

So for now, the company is concentrating on signing up more building owners that will offer the service to their tenants.

Latch uses a mix of time sensitive and “permanent” door codes with remote app control to provide access for guests and delivery personnel.

It Was a Long Road to The First Delivery

Latch started out about four years ago working on unattended delivery. Working with consumers, building owners and partners to develop products and best practices to roll out a service that works and is safe.

The company set out to develop a product not based on technology gimmicks, but a system that everyone can use and understand without specialized training.

Implementation had to be simple on all levels, not just for consumers but also building owners and logistics partners.

Latch wanted to remove as many barriers to adoption as possible.

New York City is just beginning. Latch plans to roll out the service beyond NYC, and it feels it has developed an ecosystem that will scale on a national level. No future cities were mentioned, but high density urban cities such as Chicago or Boston with significant multi-tenant residential buildings would make the most sense.

The company is convinced unattended delivery will shift consumer shopping behavior as shoppers become more comfortable with the service.

The somewhat perplexing part of this announcement is that Latch is working with Walmart subsidiary Jet.com. When Walmart purchased Jet.com, they touted that Marc Lore, founder of Jet.com, would become President and CEO of Walmart eCommerce U.S. and bring focus to the giant retailers eCommerce strategy.

However, unlike Amazon, which seems to innovate their own service and product offerings, Walmart continues to look at third parties for solutions.

And it appears they are comfortable with even trying competing options for the same answer. Remember, Walmart just over a month ago announced a different partnership with August and Deliv for trialing in-home unattended deliveries.

Walmart has long dabbled with delivery, but yet has to form one cohesive strategy. Instead, it appears to be a patchwork of different third-party providers and some trials using Walmart associates for deliveries. 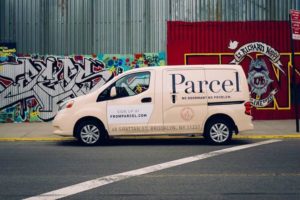 Parcel may not a direct competitor to Latch, but definitely aimed at the same consumer!

Since the primary target for Walmart is Amazon, it begs the question why such a confusion strategy?

The company has the financial resources to put its own service on the map and could use acquisitions to get it done. Certainly, Latch would be available for the right price!

We love to hear your thoughts about Walmart, Latch, and their delivery strategy. Please leave your opinion below in the comments section. 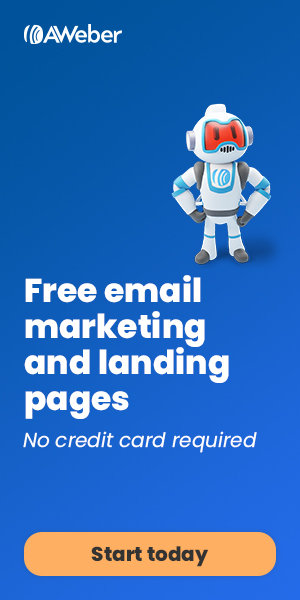