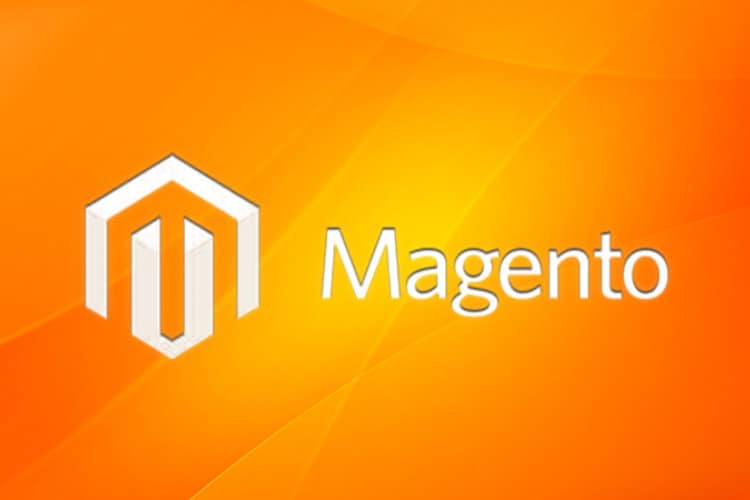 “We’re proud to announce Magento, the all new open source enterprise-level eCommerce platform that’s going to change the industry. This revolutionary new system will bring the power and security of an enterprise solution without the hassle and cost.

The software includes cutting-edge features such as single-page checkout, ship-to-multiple-addresses and a wealth of other high-end components that will improve conversions and elevate online businesses.”

The above is an excerpt from the introduction of the announcement posted on April 5, 2007, for Magento Commerce by California-based eCommerce development firm Varien, Inc.

The blog post on Varien’s site announcing this revolutionary eCommerce software received a total of 7 Comments! Hard to imagine today, but those were the humble beginnings of Magento.

Just about a month later, the first beta release of Magento appeared.

Can you imagine? But it was beta and not a production version.

On March 31, 2008, version 1.0 of Magento was first production release and Magento Connect was launched, the extension marketplace for Magento.

Initially, Magento Connect started with five official extensions and six community extensions. In spring of 2008, the most downloaded extension was the osCommerce Migration Tool. Yes, osCommerce was the big fish then!

By March 2009, Magento claimed over 600,000 downloads of its open source eCommerce platform. The Magento Connect marketplace grew to about 500 extensions and themes.

Magento also offered many professional services, including an installation service that could get your Magento store up and running in less than 48 hours. Ouch!

The Apple iPhone, which was released on June 29, 2007, already started to shape the Magento Commerce platform and more importantly the future of eCommerce.

In the Spring of 2009, in the Top 10 list of downloads of themes and extensions for Magento was mCommerce, an “iPhone Optimized Theme.”

By the summer of 2009, Magento moved to the next step and released the Magento Enterprise (Magento EE) edition for a starting price of $8,900.

This marked the beginning of the Magento Community Edition and Magento Enterprise edition split.

In February of 2011, MagentoGo was launched, and Magento described it as “Magento’s new hosted, SaaS eCommerce solution for small and emerging merchants who want the benefits of selling online, without the complexity of managing servers and software.”

eBay became one the first outside investor in Magento when it invested $22.5 million into Magento Commerce on March 15, 2010.

Just over a year later, on June 6, 2011, eBay announced it was purchasing all of Magento Commerce to feature on its new X.Commerce initiative.

At the time, eBay said: “X.Commerce, eBay’s newly created integrated open commerce platform group, is focused on leveraging the company’s assets and partner technologies to build a strong, robust developer community as a resource for merchants and retailers of all sizes.”

When eBay purchased the entire company, Magento CE (Community Edition) was on version 1.5.x.x and Magento Enterprise on 1.10.

2011 also coincides with the first release of M2E Pro, an extension that allowed Magento merchants to list products on eBay’s marketplace. It became the primary extension for many users interested in the multi-channel selling with Magento.

eBay supported the extension and through an agreement between the two companies, listing on eBay remained free while eBay owned Magento.

MagentoGo was shut down by eBay in February of 2015, after announcing this decision on July 1, 2014, citing Magento Commerce was going to concentrate on the final development of Magento 2, which had been announced back in 2010.

In 2015, when eBay and PayPal had agreed to split, eBay also decided to spin off eBay Enterprise, which included Magento Commerce.

eBay Enterprise also included other assets, but the Magento Commerce portion was acquired by Permira Funds for an undisclosed amount.

The acquisition of Magento Commerce by Permira Funds was effectively a two-step process which included a consortium of other investment funds that purchased eBay Enterprise in whole and then spun out certain pieces.

As such, eBay in its public filings only had to disclose the entire sale of eBay Enterprise to the consortium for $925 million in total.

There were also management changes during eBay’s tenure as owners of Magento.

Yoav Kutner, co-founder of Magento with Roy Rubin left Magento in April 2012, shortly after the eBay acquisition. And Roy Rubin left the company as COO in May of 2014.

Mark Lavelle, took over the reign as CEO of Magento from Rubin.

“Magento is at the forefront of a tremendous market opportunity. As an independent company, with the full support and global resources of the Permira funds, we are poised to accelerate our leadership as innovators, creating products that drive exceptional experiences across every stage of the commerce lifecycle.”

In November 2015, Magento finally released Magento 2 to both Community and Enterprise editions after years of beta versions.

In April 2016, Magento went back to the cloud and released Magento Enterprise Cloud Edition. Unlike the previous cloud-based Magento Go product, this new edition aimed at the enterprise market.

Magento Go was often considered a crippled version of the open-source Magento CE that could not support many extensions for CE and was also limited to 10,000 products.

The new direction under Permira Funds was to move the Enterprise edition to a hosted “cloud” platform to be called of Magento Commerce.

The last “download” version of Magento Enterprise is Magento EE 2.1, but the company still supports Magento 1 EE editions 1.13 and 1.14 until June 2020 with security updates.

Also in 2016, Magento received further investment. Magento Commerce received $250 million in new funding from Hillhouse, a Chinese investment firm bringing the valuation of the company to $700 million, according to the Financial Times, citing unnamed sources.

Moving forward, on May 21, 2018, Adobe announced the purchase of Magento Commerce for $1.68 billion.

Upon close, Magento CEO Mark Lavelle will continue to lead the Magento team as part of Adobe’s Digital Experience business. He also said:

“Adobe and Magento share a vision for the future of digital experiences that brings together Adobe’s strength in content and data with Magento’s open commerce innovation. We’re excited to join Adobe and believe this will be a great opportunity for our customers, partners and developer community.”

And so we have another ownership ship change for Magento.

In the short-term, there won’t be any major changes.

Promises have been made to Enterprise customers for support of older versions and there is no reason to believe that Adobe would anger paying licensees by making changes to those commitments.

On the community side, there was never an official end-of-life month and year as Magento committed on the enterprise editions.

It seems that everyone that owned the company took Magento in a slightly different direction. For a platform that is just over 10 years old, there have been a lot of changes.

Adobe has enterprise connections to eCommerce with Adobe Analytics and the company tends to dabble in the higher end of the market with most of its products.

Free or Open Source is not in their DNA. They do operate a free online Photoshop Express editor, but that is very basic in comparison to even their Photoshop consumer offering.

Does this spell the end of an Open Source version? Will Adobe enter the small business market with Magento to includes a SaaS offering that competes with other hosted platforms?

Many questions that need some answers and we will have to wait them out a bit to see what happens. For this holiday season, it should all be fine, but 2019 could become a time for decisions.

What do you think about Adobe buying Magento and how it may impact your business if you are a Magento CE user? Head over to our Facebook Discussion Group or use the comments section below. 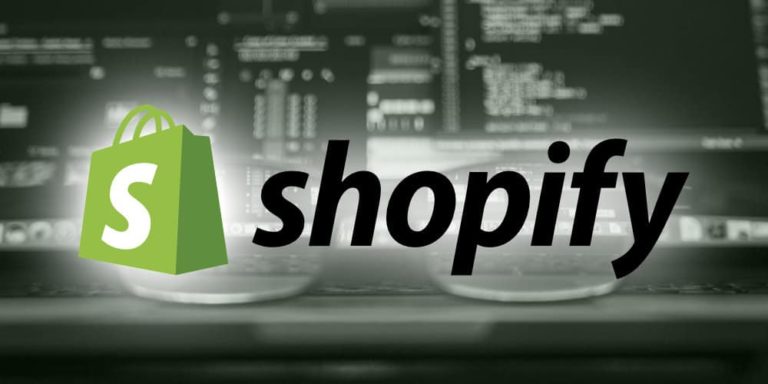 This year Shopify is releasing insights into sales data from their 600,000 plus merchants. While this is metadata, it still is an interesting look at… 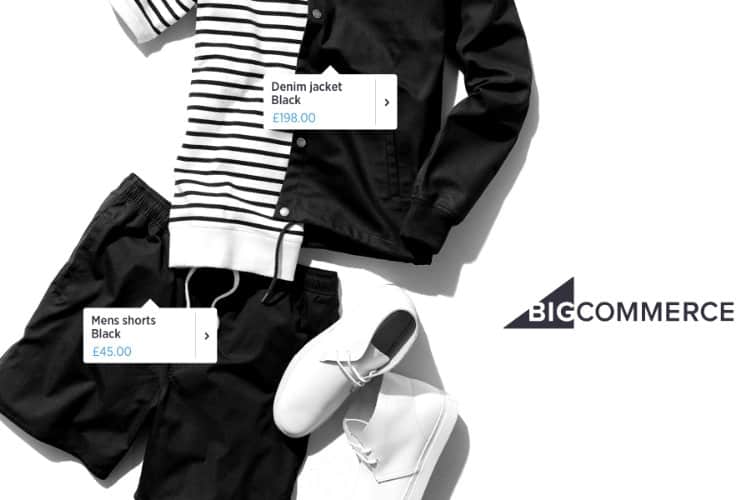 BigCommerce and Instagram have collaborated in the U.S. since October of 2017 on offering easy shoppable Instagram posts. Now the two companies are expanding this… 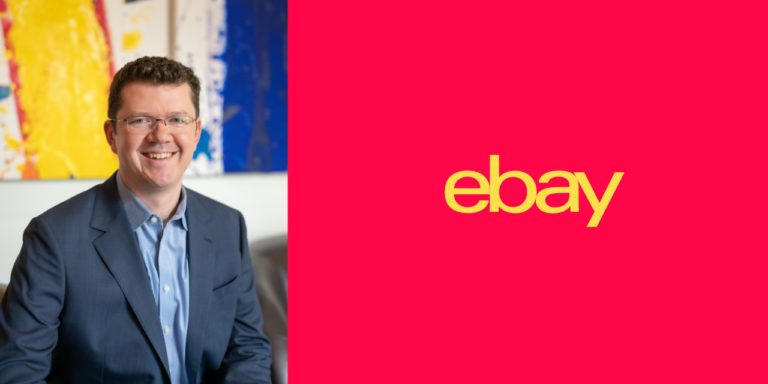 eBay’s Jordan Sweetnam, Senior Vice President and General Manager Americas updated the seller community on the company’s progress as it navigates through the coronavirus pandemic… 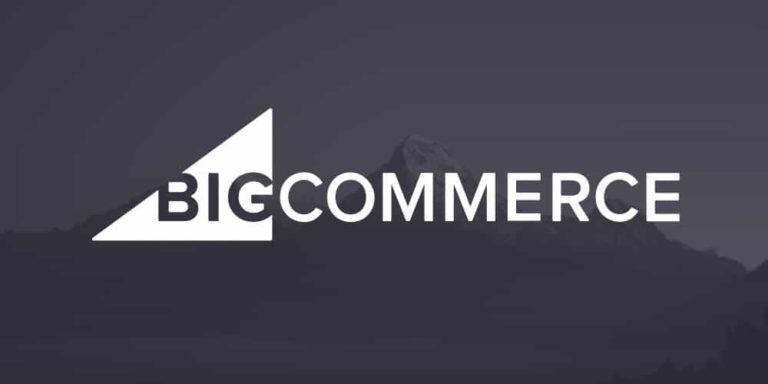 BigCommerce, a leading ecommerce platform for fast-growing and established brands, announced this week that it has been selected by Amazon as a member of the Amazon… 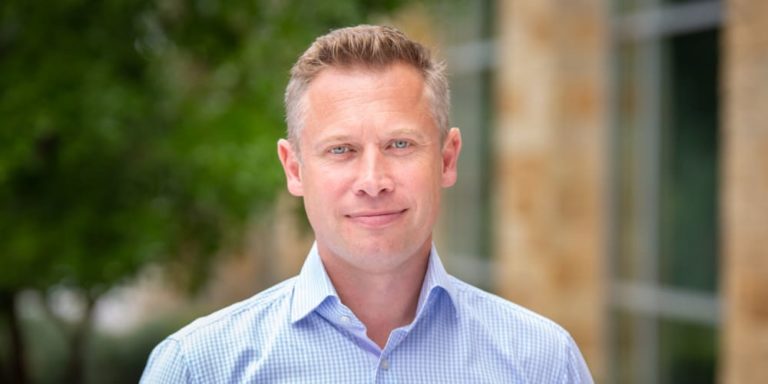 This week BigCommerce announced Mark Adams has joined the company as vice president and general manager for Europe. Capitalizing on his 15+ years of ecommerce…