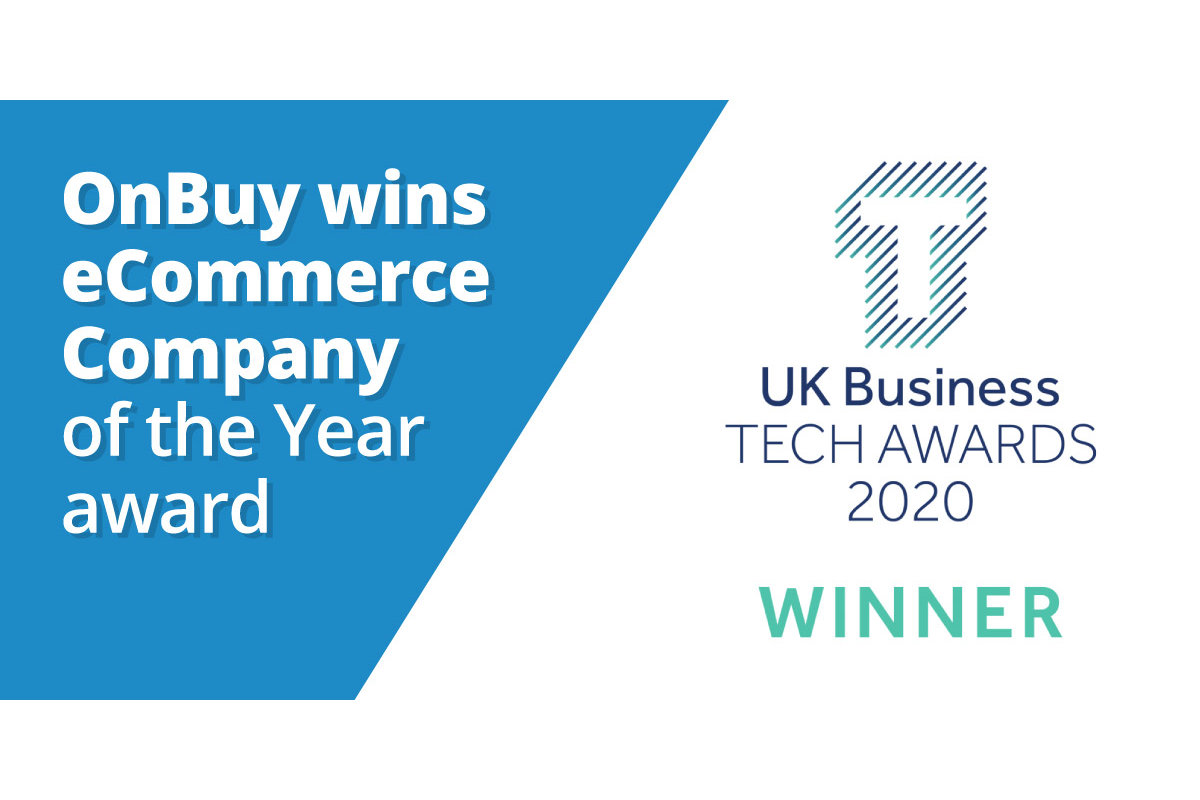 30 NOVEMBER 2020 – OnBuy.com, the world’s fastest-growing marketplace, has been named eCommerce Company of the Year in the 2020 UK Business Tech Awards.

The awards were created to celebrate the best tech businesses from around the UK, with awards being presented to the most innovative and exceptional companies. The accolade is yet another landmark in the meteoric rise of OnBuy. Having launched just four years ago, the marketplace has grown a record 24,000% and is poised to roll out a global expansion into 42 territory-specific sites by the end of 2020 and over 140 countries in total by 2023.

“I’m thrilled to see OnBuy recognised as eCommerce Company of the Year for 2020. Our incredible growth since launching in 2016 has been powered by our transparent, fair, and ethical way of doing business. We don’t sell in competition to the independent sellers who trade with us, meaning that our success is their success.

“It’s brilliant to see that our belief in championing the needs of online sellers and operating fairly and transparently has been endorsed by this award win – and of course by the millions of customers who choose to shop with us and support our sellers.” – Cas Paton, Founder& CEO, OnBuy

The award win comes as OnBuy launched the biggest discount day seen in retail this year, with over £50 million in prices dropped across every single product on the site for Black Friday. Underpinning its commitment to being a fairer, more transparent and ethical marketplace, OnBuy covered the discounts to allow its retailers to have the best possible sales day at no extra cost and simultaneously offer buyers even better deals.

OnBuy has tripled its workforce to over 50 full-time staff members this year alone and has just announced plans to expand its offices into Manchester in the new year, creating at least another 100 jobs over the next two years to support its global expansion.  Despite the pandemic, OnBuy has witnessed exceptional growth throughout 2020, with sales shooting from a run rate of £20million to over £160million in just one year.

“This award win proves that the eCommerce industry is ready to recognise a better and fairer way of selling through online marketplaces. I’m delighted that OnBuy is at the forefront of a more ethical way of trading, and I’m determined that our continued growth will always benefit our loyal sellers and customers in equal measures.” – – Cas Paton, Founder& CEO, OnBuy

To find out more about OnBuy check out their website, or check out our influencer interview with Cas Paton here. 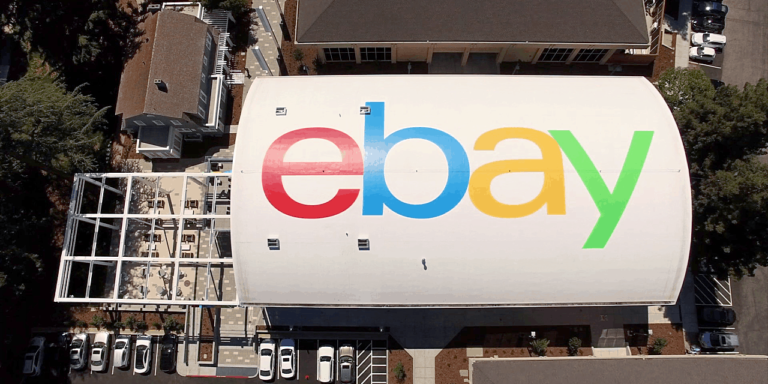 eBay is introducing Managed Delivery, a cost-effective fulfillment service to launch next year, beginning in the US, that will provide shoppers faster and more reliable… 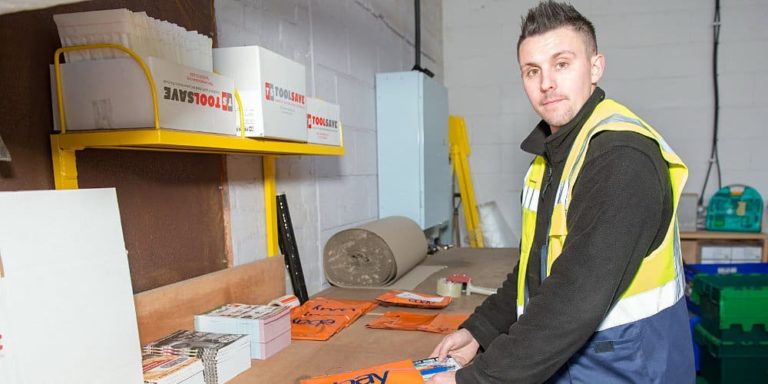 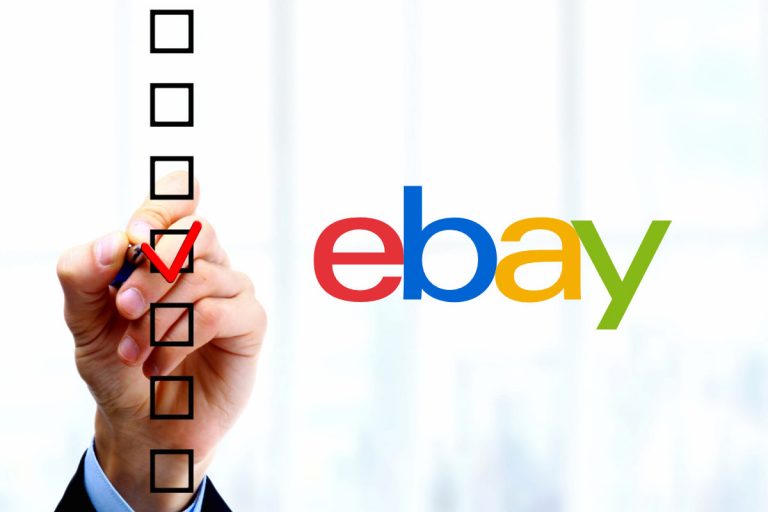 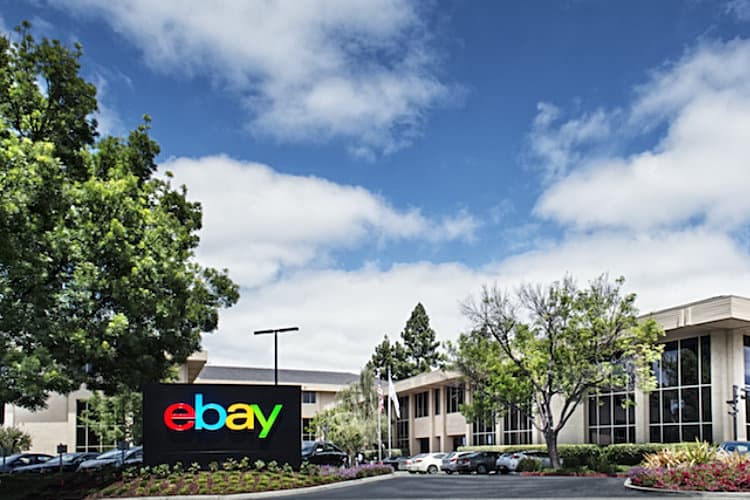 On the eBay community forums, a thread got some attention about eBay adding a new “Why to Buy” signals that indicate how quickly the seller…

Amazon is expanding Counter, its network of staffed pickup points that gives customers the option to pick up their Amazon packages in-store at a partner… 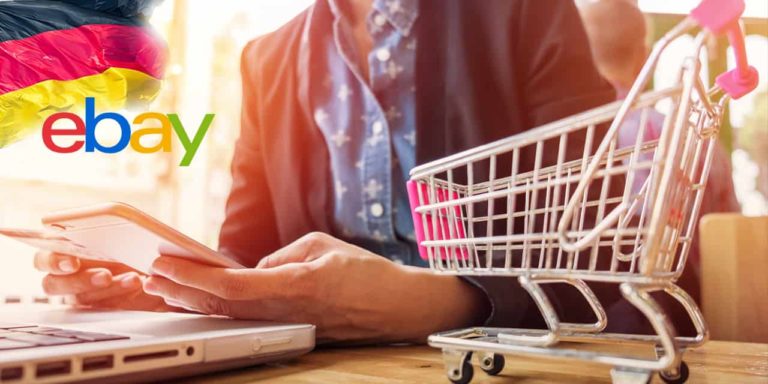 Sellers and shoppers on eBay Germany will soon experience faster and easier eCommerce transactions, thanks to eBay’s new end-to-end payments solution. After launching its Managed…