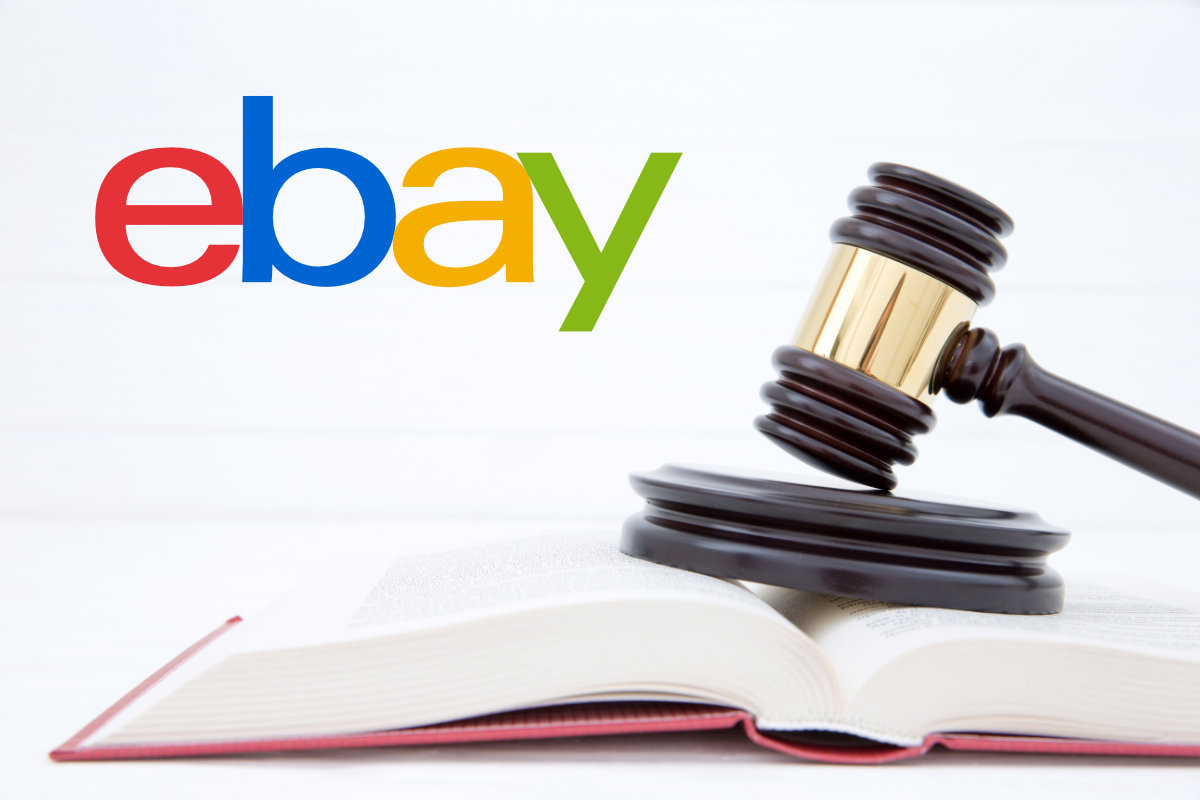 eBay faces lawsuit over the cyberbullying campaign several former employees unleashed on Ina and David Steiner, the owners of an ecommerce blog that reports on eBay and other online marketplaces. The civil suit was filed today in the U.S. District Court, District of Massachusetts.

Last year, eBay acknowledged that several now terminated employees engaged in aggressive harassment against the couple. As a result of an internal investigation, the company terminated the employees involved and it cooperated with the federal investigators that led to multiple criminal charges being filed.

While the charging documents against the former employees included references to messages that appeared to suggest eBay’s Chief Communications Officer, Steve Wymer, and its President and CEO, Devin Wenig, wanted to stop the Steiner’s from publishing critical articles about eBay, the Feds did not criminally charge either person.

Wymer was relieved by eBay’s board of his duties right around the same time the company terminated the other employees.

Wenig abruptly left the company shortly after on “mutual“ terms with a severance package worth $57 million, citing differences with the board.

At the time, the cyberbullying campaign was not public and most observers believed the differences with the board involved the direction the company’s board was advocating in light of institutional investors pressuring to sell business units to raise shareholder value.

Once the situation became public, eBay said it investigated what role Wenig may have played in the cyberbullying campaign before agreeing to his compensation package. The company claimed there was no evidence he knew in advance about or authorized the actions that were later directed toward the Steiners.

On the other hand, Wymer’s role in this situation seems a bit murkier. While it appears the board terminated his employment and with this action somewhat suggesting he may have been more involved, his conduct did not rise to a level that resulted in a federal criminal indictment.

While eBay, Wenig, and Wymer may have not been criminally responsible, the lawsuit by the Steiners tries to hold all defendants responsible via civil liability.

Civil Lawsuit Names eBay, Wenig, Wymer, and Others as Defendants

The complaint offers details on the cyberbullying campaign and suggests links exist to hold eBay, PFC, Wenig, and Wymer liable for the actions taken by the criminally charged employees.

Because the standard of proof is lower in civil cases versus criminal cases, there is a chance eBay, Wenig, Wymer and the other defendants could face monetary obligations if the suit is successful.

In an interesting new twist, the lawsuit alleges current eBay CEO Jamie Iannone sent an email earlier this year to the Steiners attempting to absolve eBay from liability claiming “[t]hose responsible for this matter hid their actions from the company.”

Yet, an eBay representative told Boston television station WBZ-TV in a statement regarding the lawsuit, “The misconduct of these former employees was wrong, and we will do what is fair and appropriate to try to address what the Steiners went through. The events from 2019 should never have happened, and as eBay expressed to the Steiners, we are very sorry for what they endured.”

This statement seems to suggest the company is trying to work out a settlement with the Steiners. If this would include the other defendants is unclear and attempts by several news organizations to obtain a statement from Wenig or Wymer failed.

Regardless, the Steiner’s attorney, Rosemary Scapicchio, said eBay did not hold its leadership accountable for the cyberbullying campaign and effectively dismissed the internal investigation as inadequate. “Now we’re going to do the investigation,” she concluded. 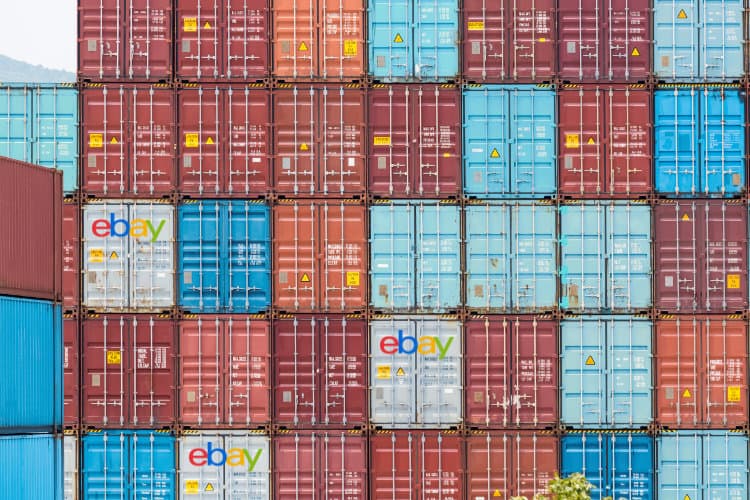 eBay signed a new deal in China to setup a filiale (or we would say subsidiary) in the Fujian Pilot Free Trade Zone. This is eBay’s… 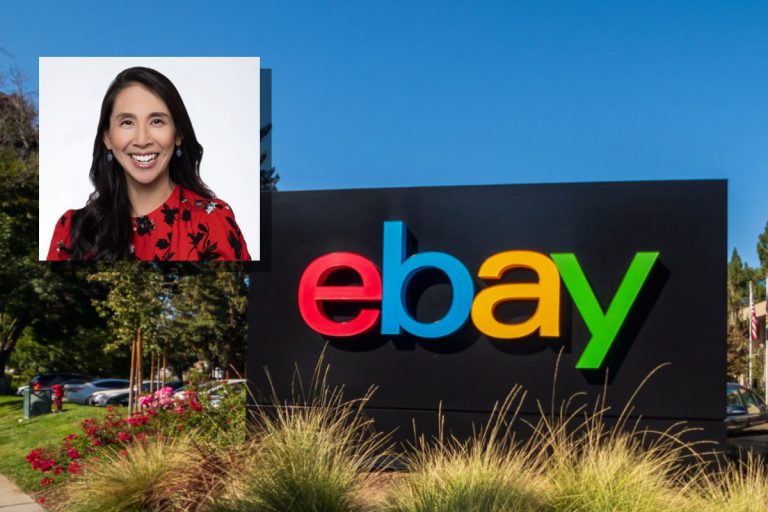 eBay announced the appointment of Stefanie (Stef) Jay as Chief Business and Strategy Officer. In this newly created role, Stefanie will lead an organization that… 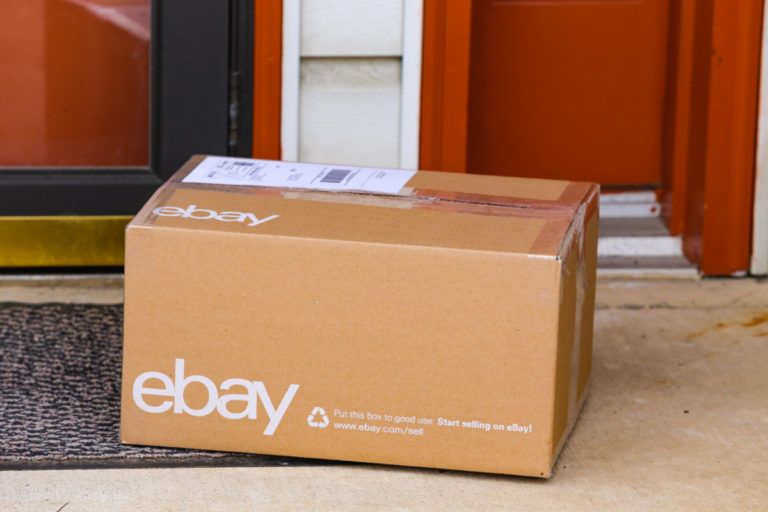 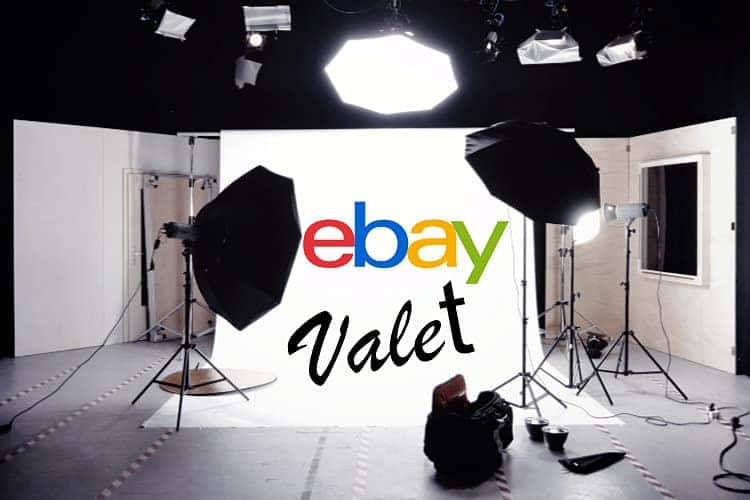 In another sign that eBay’s future will be with more professional sellers, eBay has decided to shut down the eBay Valet service. With eBay Valet,… 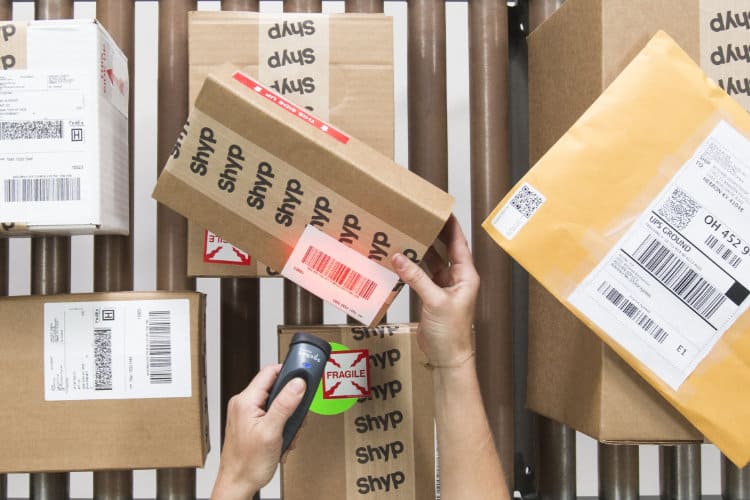 Calling a company a startup that was founded in 2013 is probably a bit of a stretch, but it was one of those early innovators… 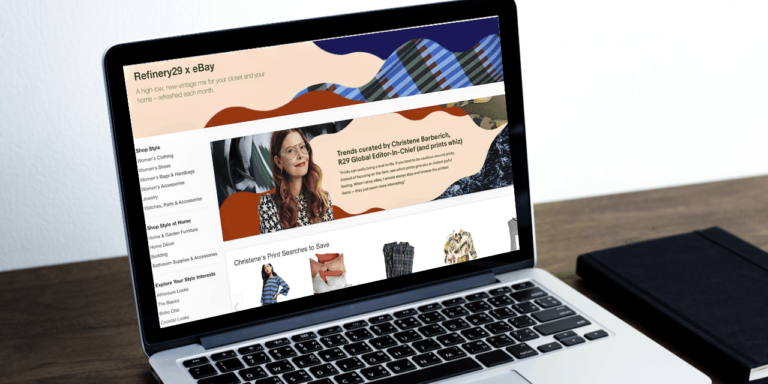 Refinery29 is partnering with eBay to bring its vibrant, modern style to the marketplace with a new storefront for millennial shoppers. This Fall-Winter season, eBay…