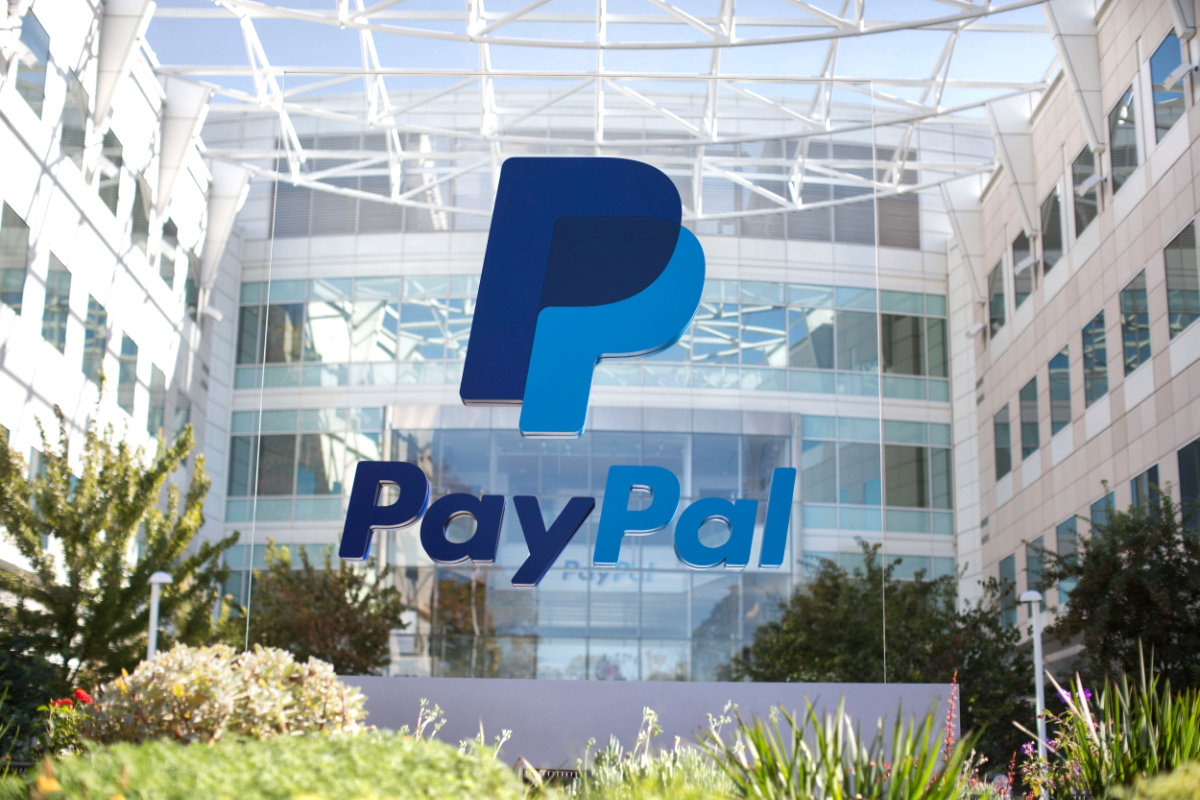 Russian news agency TASS reports that PayPal is changing its business model in Russia, citing details from a letter PayPal sent to the Russian Central Bank which Tass reviewed.

According to the report, PayPal will stop offering payment and money transfer services between Russian users by August and focus on cross-border trade instead.

Furthermore, PayPal said in the letter that after a review of its Russian operations, its primary volume in the Russian market is cross-border trade, and in 2019 domestic operations only accounted for 4 percent of total profits from the Russian market.

PayPal became available to Russian users in 2006 for cross-border trade and 2013 for domestic money transfers after changes to Russian law regarding domestic payment systems.

Given these numbers and the time the domestic service was available in Russia, it appears the Russian payment operations never caught on with users and the company must believe that will not change.

No Change Expected For International Sellers

This retrenchment by PayPal in Russia should not impact global sellers as the company will continue to offer its payment services to Russian buyers.

Apparently, the domestic volume was so low, there is no reason to believe this will deter Russian shoppers from adapting or using the PayPal payment system as they mostly used PayPal for just that purpose.

Therefore, sellers who have a significant volume with Russian buyers should not see any negative impact on their sales. 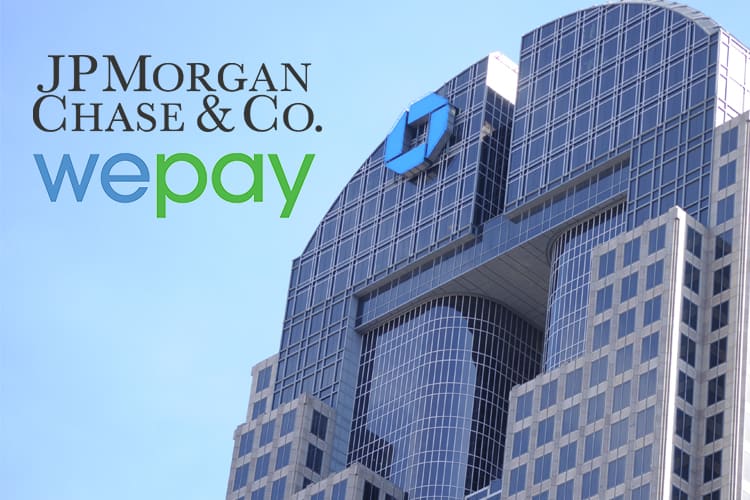 JP Morgan Chase has arranged to buy WePay, in its first major procurement of a fintech (financial technology) firm. WePay will continue to provide its…

Yesterday we highlighted eBay CEO Devin Wenig’s talk at the annual Goldman Sachs Technology and Internet Conference in San Francisco. But it appears there was some… 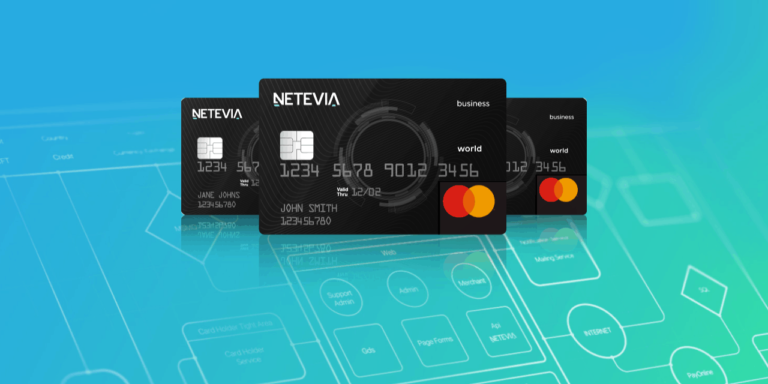 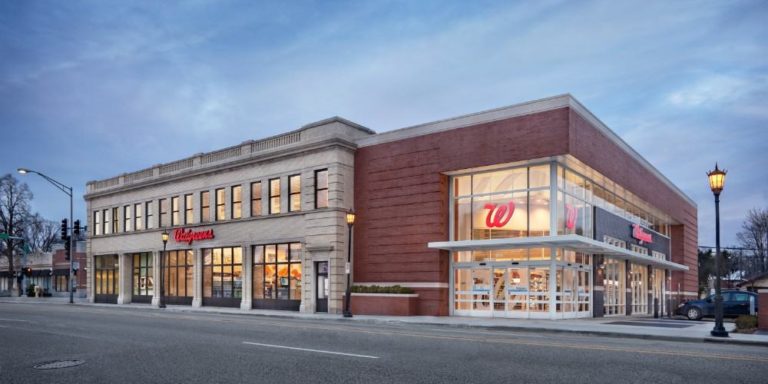 Chinese consumers visiting the US can now use Alipay at Walgreens, one of the largest drugstore chains in the country. Whether traveling for business or… 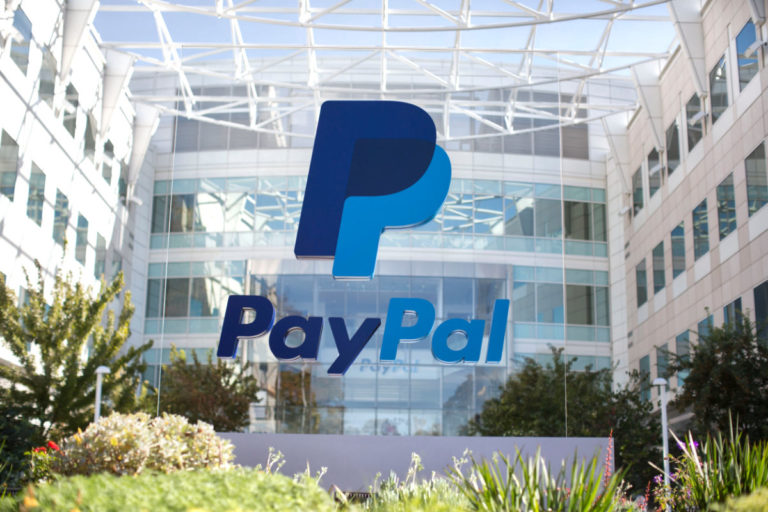 PayPal announced a new faster way to move money from PayPal to the customer’s bank. The company is beginning to roll out Instant Transfer to… 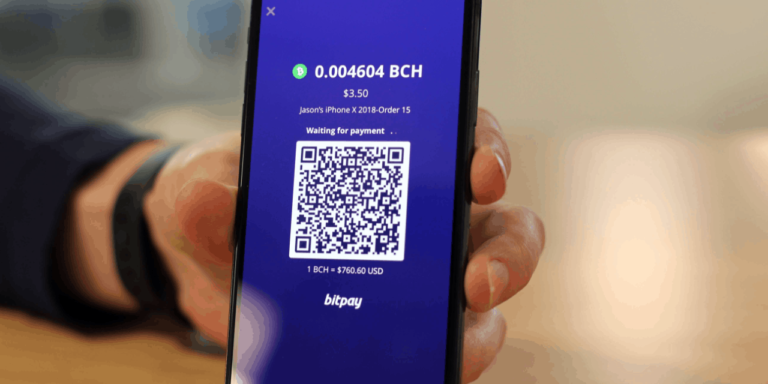 UPDATE 12/25: Bitpay has removed the $100 threshold for purchases it imposed just two days ago. But it warns that network fees, which are paid…