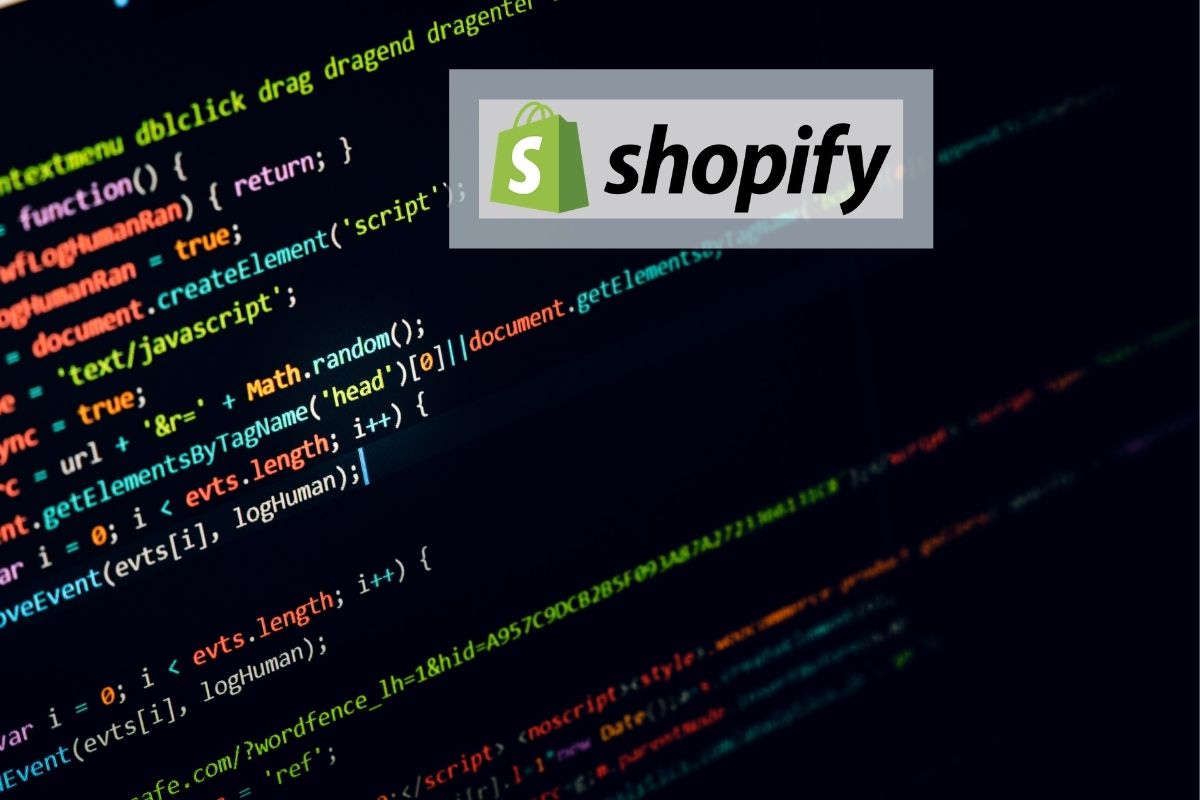 It has been reported today that a leading Shopify app has suffered a data leak which has compromised thousands of customers personal and financial details.

The leak which was first discovered by the research team at VPNMentor has been analysed in a thorough report put together by the team.

Topdser is a dropshipping app similar to Oberlo which allows Shopify websites to connect with AliExpress and also automate numerous other business processes.

VPNMentor has estimated that 100,000+ purchase data has been compromised from over 17,000 Shopify stores. Unfortunately the leak has comprised of financial data which means personally identifiable information as well as payment information has been leaked.

“In this case, we couldn’t conclude with 100% certainty that Topdser was responsible for the data leak, although there’s considerable evidence to suggest it was.

Links embedded in the data were directed to Topdser’s website. It would be impossible for another company to obtain access or permissions needed to create these. The company’s name was also found throughout the leaking database.

We notified Shopify immediately after examining the data leak, as the exposed data originated from stores running on its platform, although the company is not liable for the leak. We also contacted Topdser in case it was responsible for the leak so it could close the vulnerability and secure the data.

While Shopify acknowledged our disclosure, Topdser failed to respond.

One day after contacting the company, however, the database was taken offline.” – VPNMentor

To see the full report and actions that you should take if you believe your business may have been affected by this leak then check out the VPN Mentor site. 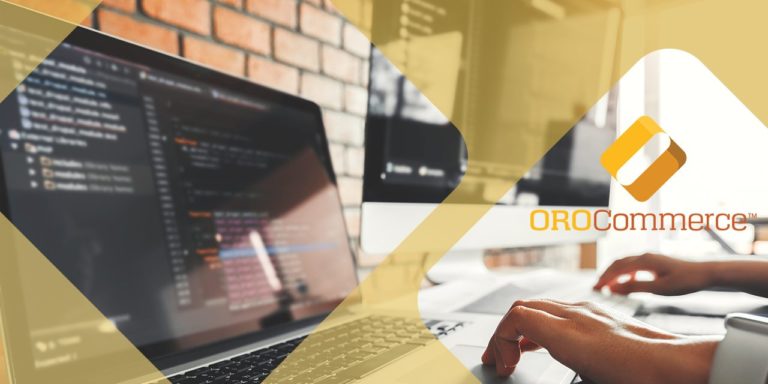 eCommerce technology continues to evolve as online retailers search for better and easier ways to present products. Augmented Reality is the next holy grail in… 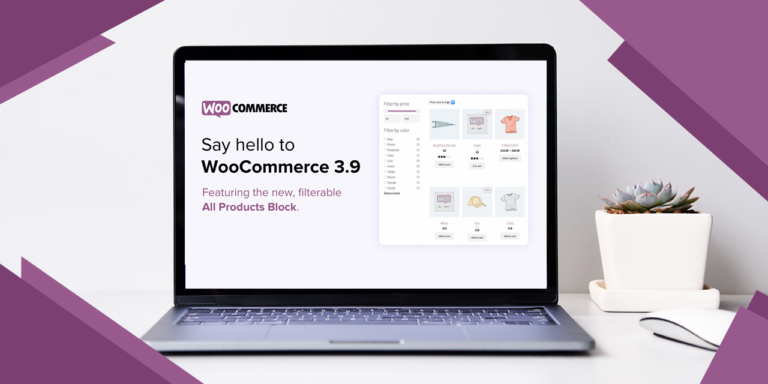 WooCommerce announces that WooCommerce 3.9 is officially available — it has been in development since November 2019 and contains around 600 commits from 18 contributors…. 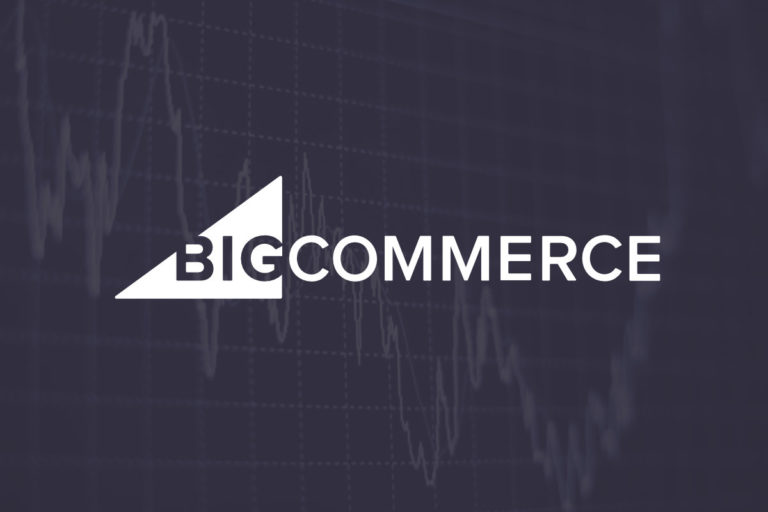 BigCommerce Holdings, Inc. (“BigCommerce”) announced that it has filed a registration statement on Form S-1 with the U.S. Securities and Exchange Commission relating to a… 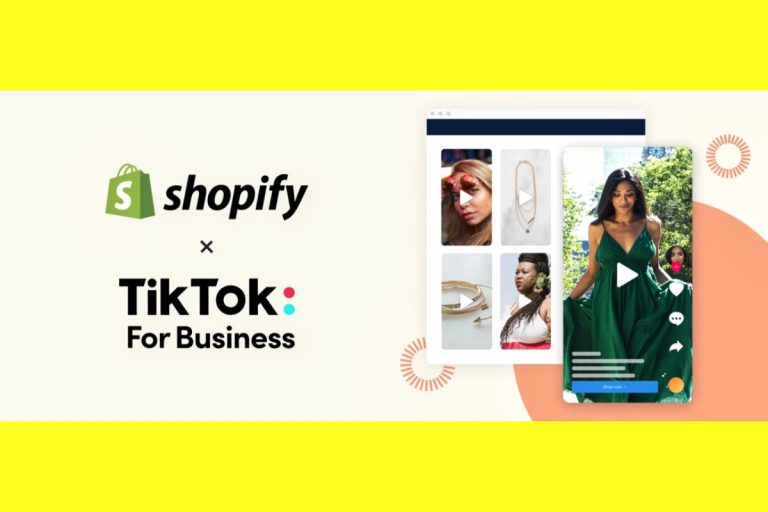 For years now many have speculated about who will be the first to truly master a true social eCommerce integration. Would it be Facebook Marketplace,… 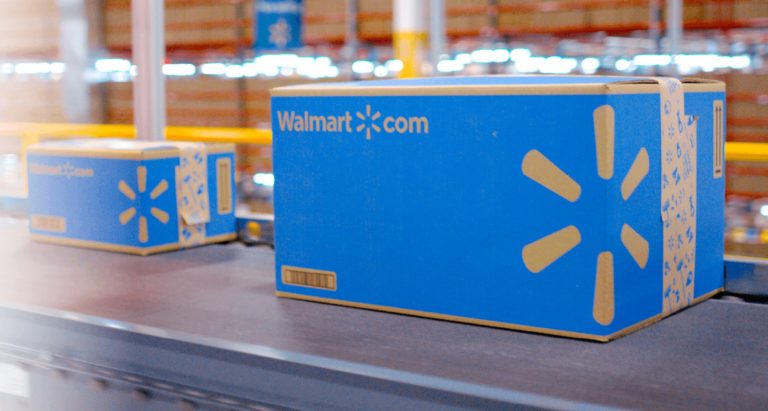 Get ready to learn another acronym, WFS (Walmart Fulfillment Services). Walmart revealed today that it has officially launched its ecommerce fulfillment network for marketplace sellers…