Poshmark today announced that it has filed a registration statement on Form S-1 with the U.S. Securities and Exchange Commission (SEC) relating to a proposed initial public offering of shares of its Class A common stock.

The number of shares to be offered and the price range for the proposed offering have not yet been determined. Poshmark has applied to list its Class A common stock on the Nasdaq Global Select Market under the ticker symbol “POSH.”

Poshmark is a social commerce marketplace where members can buy and sell new or used clothing, shoes, and accessories. It currently only operates in the US but in its filing, the company says it wants to expand internationally.

It also disclosed the company became profitable during the first wave of the COVID pandemic, “We only recently became profitable and have experienced net losses. We may not be able to sustain our profitability and our revenue growth rate may decline. We experienced net losses of $14.5 million and $48.7 million in the years ended December 31, 2018 and 2019, respectively. We achieved our first quarter of profitability for the three months ended June 30, 2020.”

Poshmark transacted $1.1 billion in GMV on its platform. GMV is General Merchandise Volume or the total volume of sales. By comparison, eBay GMV in 2019 was $90.2 billion, Etsy $4.7 billion, and Amazon $339 billion.

Amazon tried to go this route to attract a younger audience in 2017 by launching Amazon Spark, but it shut down the service last year. Instagram and Facebook continue to integrate more direct commerce functions into their platforms to become more like the “Asian model” of social commerce with some success and adaption but are fundamentally too much of social media platforms to be considered online commerce platforms.

If they can ever become true marketplaces still seems to be a big question. In other words, how many people think of shopping on Facebook or Instagram before Amazon, eBay, or Etsy.

Poshmark, by focusing on fashion items appears to have built a vibrant marketplace that attracts younger shoppers who are more naturally inclined to participate in true social commerce.

With one 1$ billion-plus in GMV and having become profitable this year, the company seems on solid footing to expand its social commerce marketplace business model further, while being distinctly different from Amazon, eBay, and Etsy. 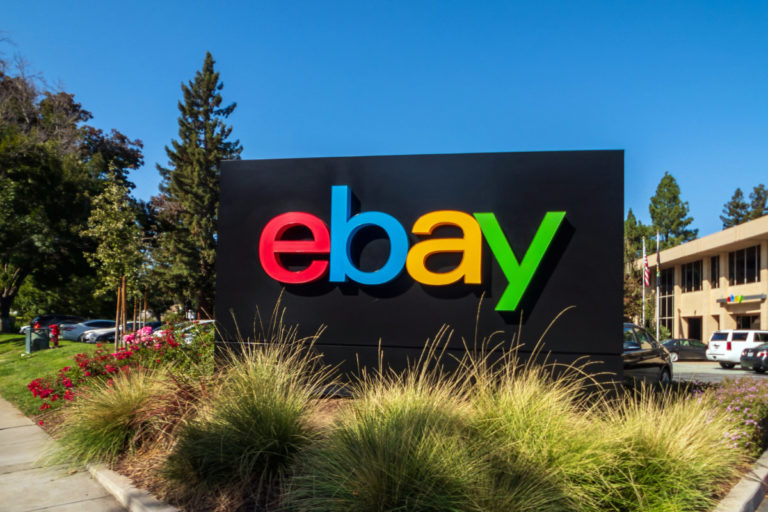 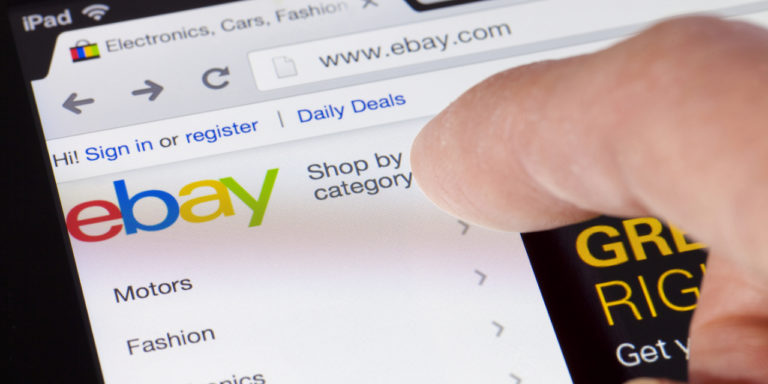 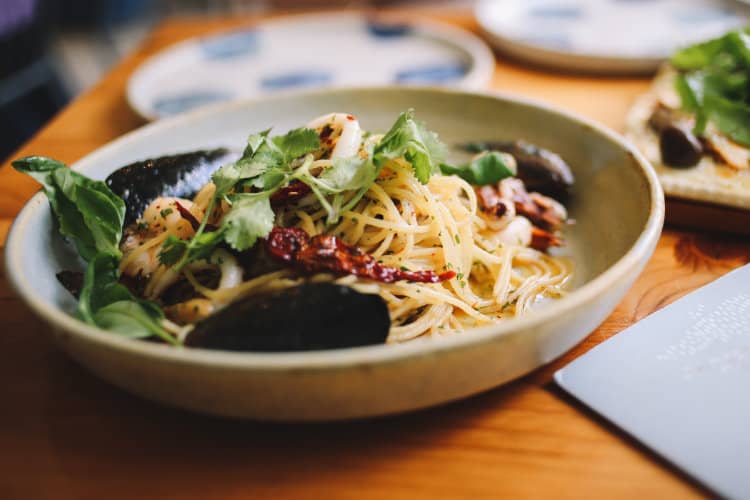 On July 6, Amazon filed a trademark “We do the Prep, You be the Chef” with the U.S. Trademark office. By now we are used… 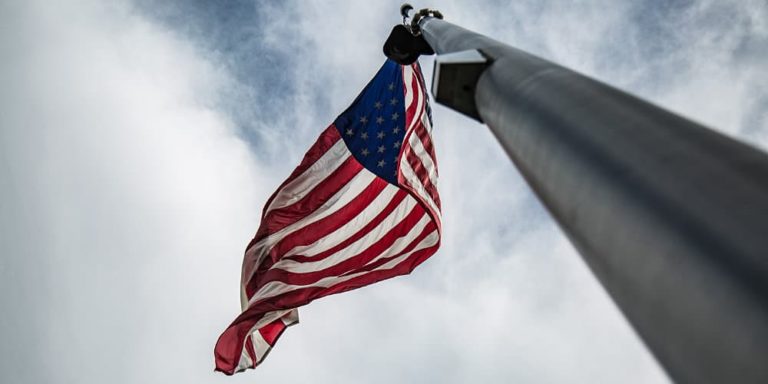 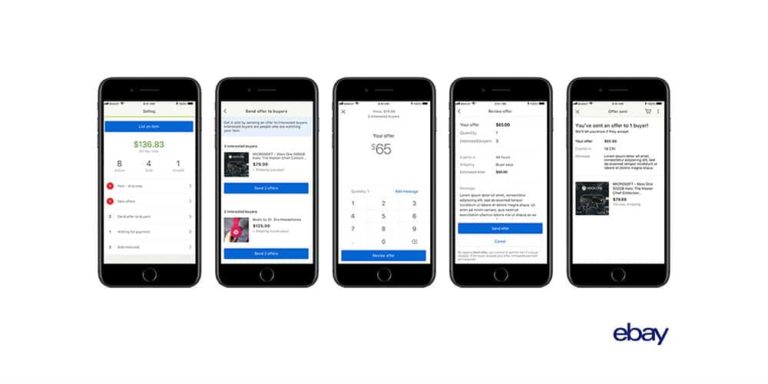 eBay is giving sellers more tools to reach out to interested buyers so that they can sell more and move faster. Buyers express interest in… 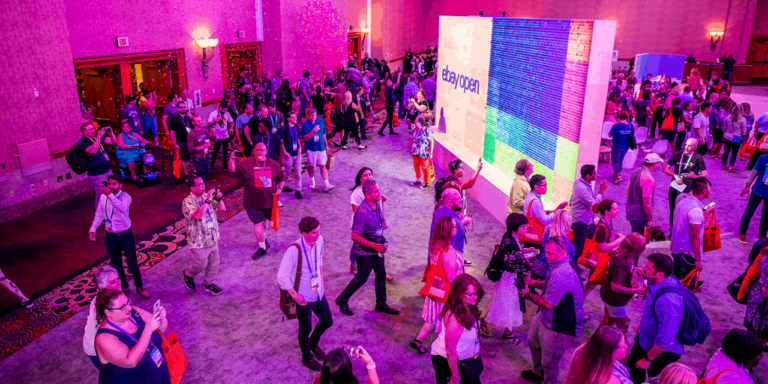 eBay Open is the company’s annual seller conference attended by over 1,500 sellers to learn more about the newest updates on the marketplace. At this…