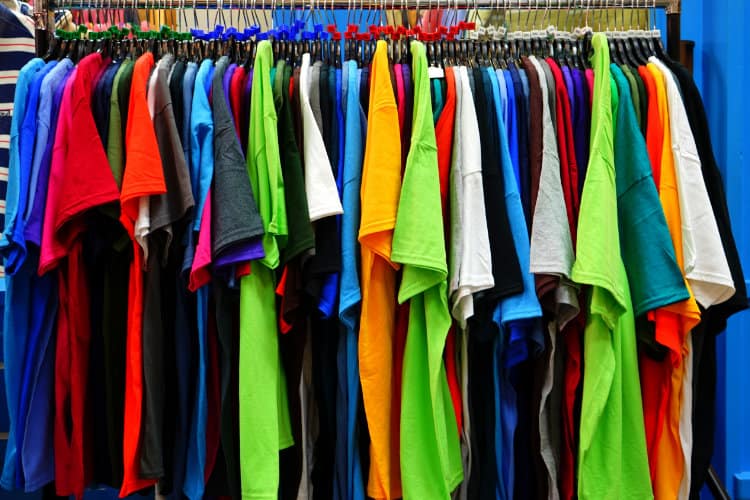 Retailers such as Amazon and Warby Parker are now facing enormous costs for the try-before-you-buy model. According to a survey conducted by OnePoll, at least 40 percent of US and UK retailers have seen a rising trend in intentional returns compared to the poll back in 2017.

What makes it even more distressing is that 70 percent of retailers claim that the try-before-you-buy model constituted a spike in intentional returns.

“[Try-before-you-buy] creates a tsunami of returns that could easily overwhelm retailers who do not have the processes or workflows in place to cope with that level of change.”

According to the study conducted by OnePoll

Growing Number of Retailers Are Hesitant To Try The Concept

A growing number of retailers are hesitant to test the try-before-you-buy retail concept. At least 8 out of 10 retailers who volunteered in the survey said that they hadn’t utilized the idea yet, while six out of 10 in the same group expressed their disinterest with the latest program.

On the other hand, 8.5 percent expressed their openness in adopting the idea within the next 12 months, while the other 29.7 percent were still unsure. The main fear is that the increase in returns will harm the online retailer’s bottom lines.

The data also showed that 44 percent of US and more than half of UK respondents claimed that the sudden rise in returns had affected their revenue. However, it’s becoming increasingly difficult for most retailers to avoid a liberal return policy since consumers are now expecting the same kind of service online as offline.

At least 90 percent of consumers who participated in a poll by BrightPearl said that expect free returns and would avoid those retailers that do not offer them.

Trying to find a good middle-ground for online retailers may become tougher and there are few choices to deal with this problem. Retailers can try to raise prices or offer less discounts to build up more margin to deal with the cost of handling returns.

Amazon, in its Amazon Wardrobe service, offers a discount for not returning items. In essence the customer pays less for items they keep in the Try-Before-You-Buy model. Anything that is seen as a penalty for returning goods may make consumers choose other merchants. Finding a workable solution to the problem is easier said than done.

Stopping Returns Before They Happen

As it stands today, the best weapon for product returns is detailed images, descriptions, and specifications. The more a consumer knows about a product, the better the chance they will keep it.

Placing more emphasis on good content, including using detailed video may be the smartest option to combat this issue.

In January this year when Coronavirus was still seen as an issue for China, I wrote a prediction/advisory piece about how best to prepare your… 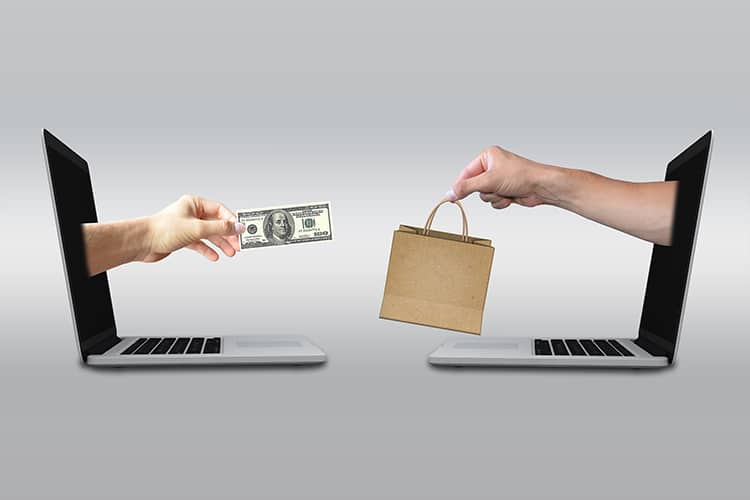 According to Forrester’s Online Retail Forecast, online sales will likely take over at least 17% of all U.S. retail sales by the year 2022.  A… 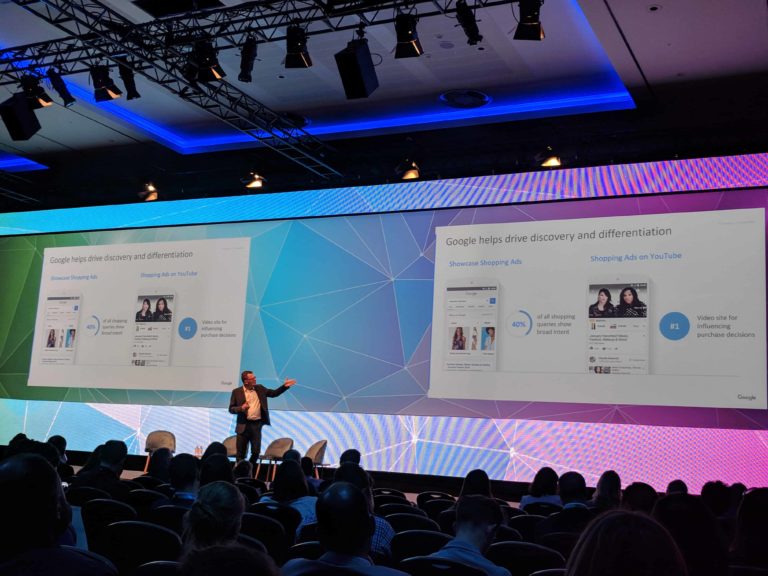 Cloud-based ecommerce platform BigCommerce has announced its financial results for its second quarter, ended June 30, 2020. This is the first quarterly report by the…