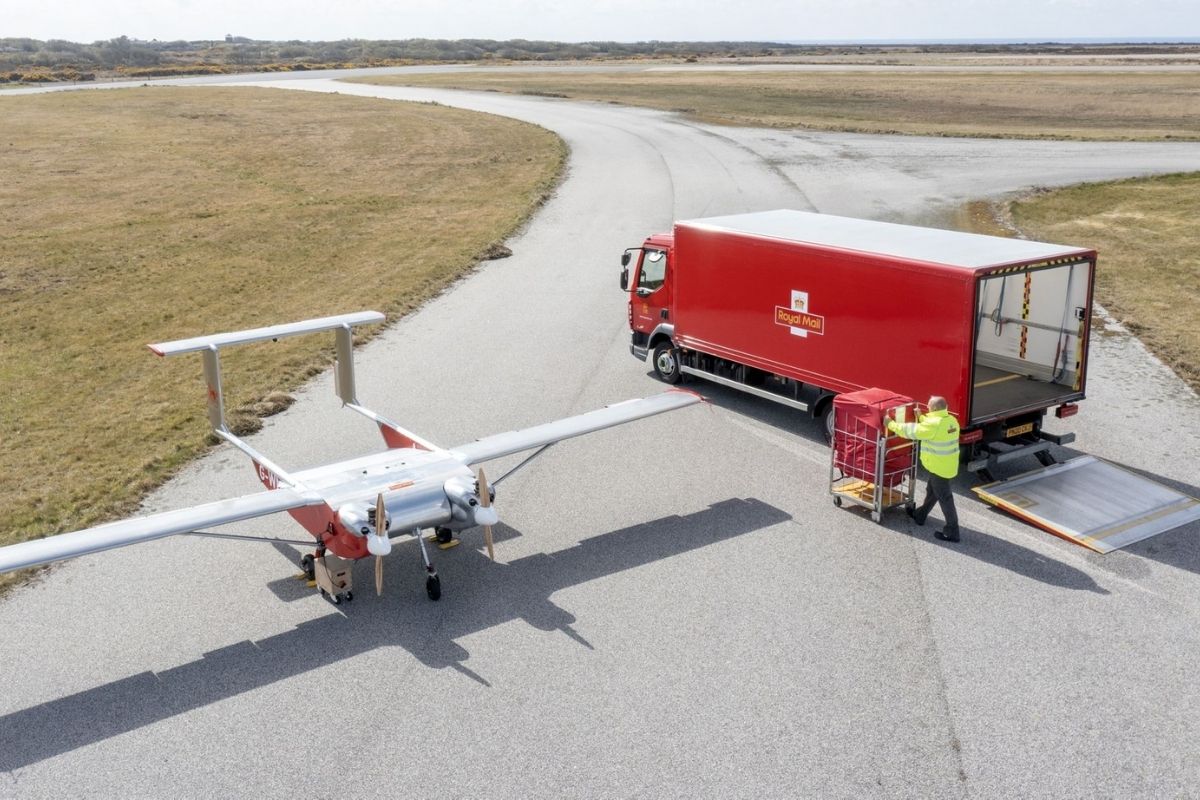 Royal Mail becomes the first UK parcel carrier to deliver mail to a UK island in a 70 mile out-of-sight, autonomous flight to the Scilly Isles. Royal Mail has also trialed the first inter-island drone flights with a smaller vertical take-off and landing drone.

This week, Royal Mail announces a trial of the first out-of-sight, autonomous scheduled drone flights between the UK mainland and an island. The trial will see the Company use Uncrewed Aerial Vehicle (UAV) flights to deliver Personal Protective Equipment (PPE), COVID testing kits, and other mail to the Isles of Scilly.

Royal Mail has also become the first to execute inter-island parcel deliveries across the Scillies, as part of the trial.

The Government-funded project, which has been developed in partnership with DronePrep, Skyports, Consortiq Limited, University of Southampton, Excalibur Healthcare Services, and Windracers Limited, will initially have a particular focus on helping to fight the pandemic by delivering crucial PPE and testing kits to the islands’ most vulnerable and remote communities.

The Windracers drone is also able to accommodate mail of most shapes and sizes, enabling more general mail to be transported to the islands as part of the trial.

The project unites two pioneering companies that have previously acted in response to the UK COVID-19 challenge – Windracers and the drone delivery arm of air mobility company Skyports – for the first time. It will showcase how UAVs of different sizes could be used to complement each other in future.

Parcels will be flown to the islands’ airport in St. Mary’s, by a UK-built twin-engine Windracers UAV, which can carry up to 100kg worth of mail at a time – equivalent to a typical delivery round. A smaller VTO drone, operated by Skyports, will then be used to transport items to a number of delivery points throughout the islands.

The autonomous flight route that the UAV takes involves being roughly 70 miles out of sight before it reaches its destination.

“Two more major UK firsts are hugely significant for us, and we are incredibly proud to find ways to support the more remote and isolated communities we serve. This is part of our constant drive to incorporate the best and most innovative technologies into our network. We’ve seen a huge increase in parcel volumes since the start of the pandemic, and this is just one of the ways we are looking to support our postmen and postwomen in delivering fast and convenient services for all of our customers while reducing our carbon emissions.”

The UAVs will complement existing forms of transport for mail to the Isles of Scilly. They are able to fly in poor weather conditions – including fog – as they are uncrewed and not dependent on tides. This could potentially make them well suited to help Royal Mail better service remote island communities.

If the trial is successful, the technology will be considered by Royal Mail to help identify opportunities to support postmen and postwomen in delivering to very remote areas and addresses across the UK.

In December, Royal Mail became the first nationwide UK parcel carrier to deliver a parcel for recipients via drone to a remote lighthouse on the Isle of Mull in Scotland. In the coming months, a consultation will be undertaken with residents on the use of drones to deliver to rural communities on the island.

The trial will also examine fuel efficiencies that the drones could provide, as part of the Company’s continued drive to reduce emissions associated with its operations.

With the UK’s largest “Feet on the Street” network of over 90,000 postmen and women, Royal Mail already has the lowest reported CO2e emissions per parcel amongst major UK delivery companies.

The trial and potential introduction of low emission vehicles, such as UAVs, help the Company inform its long-term environmental strategy, and to meet its goals of delivering a cleaner future.

“We are incredibly excited to be part of this initiative, which is a prime example of the excellence of British innovation. Through this collaborative effort, we not only have brought vital PPE and testing kits to people who need them but also lay the groundwork for the use of technology and drones to create positive impacts in the future.” 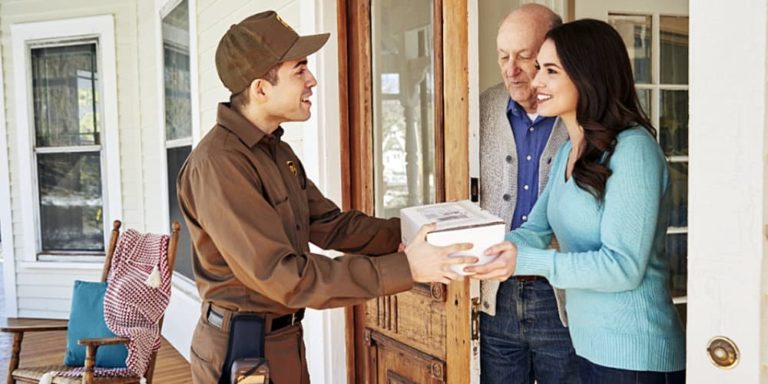 UPS announced the addition of ShopRunner benefits to its free UPS My Choice program, giving millions of consumers a year of complimentary access to two-day… 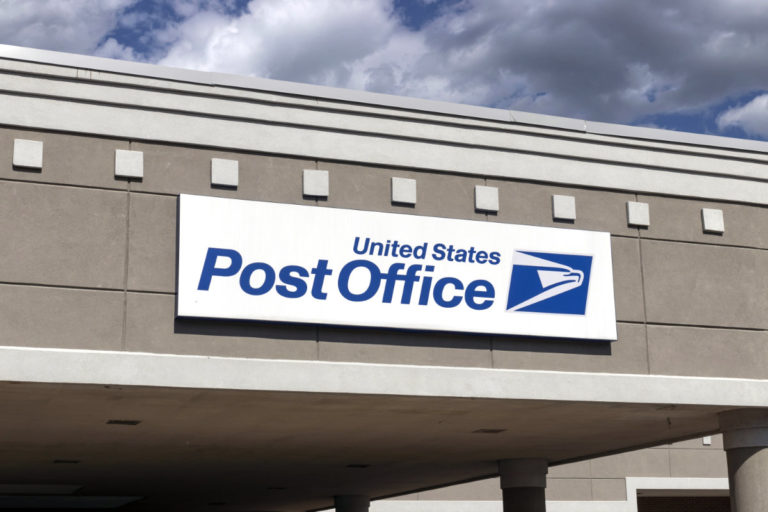 The 2020 holiday shopping season was like no other for online commerce with record sales and shipping delays. Especially, the US Postal Service struggled to… 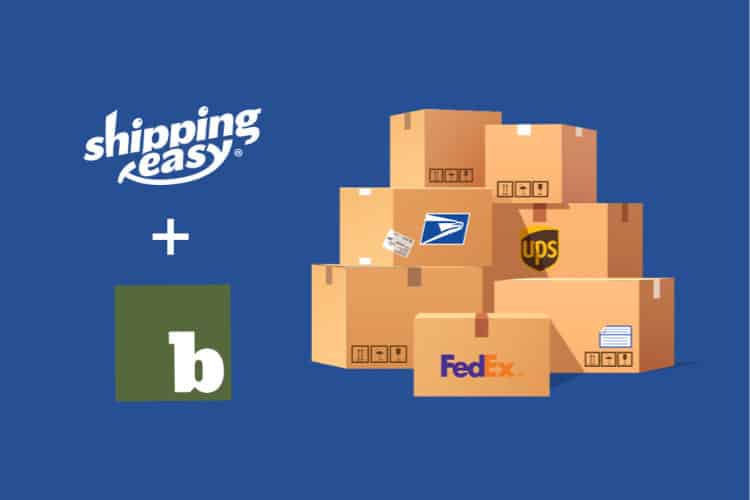 Cloud-based shipping platform ShippingEasy announced they integrated the Bonanza marketplace into their platform. Seattle-based Bonanza is a fast growing online marketplace with over 28 million… 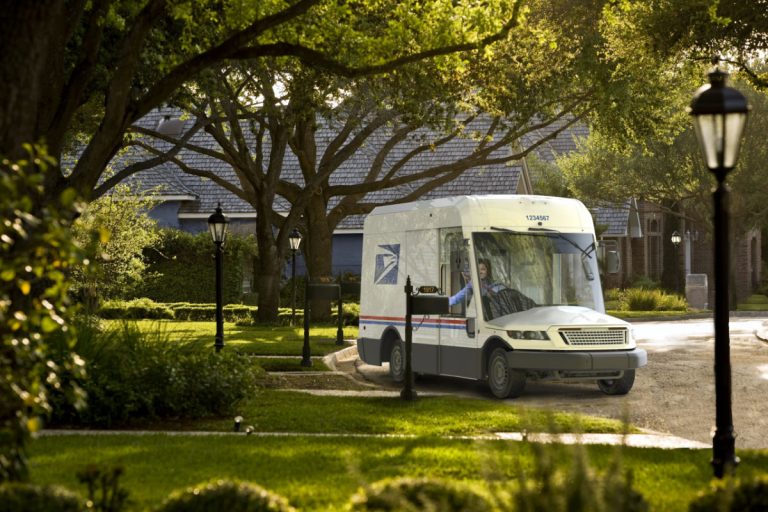 The U.S. Postal Service announced today it awarded a 10-year contract to Oshkosh, WI, based Oshkosh Defense, to manufacture a new generation of U.S.-built postal… 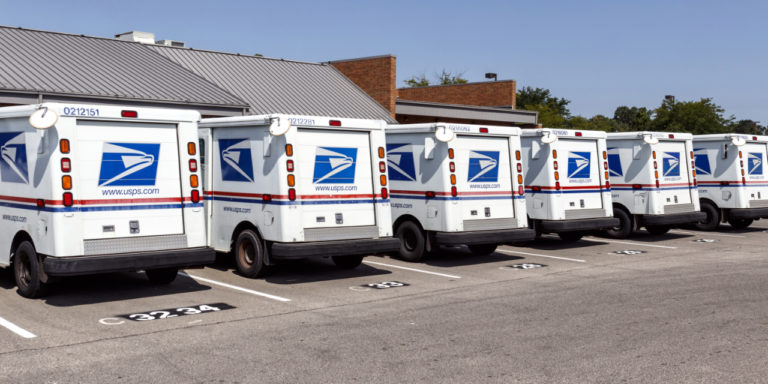 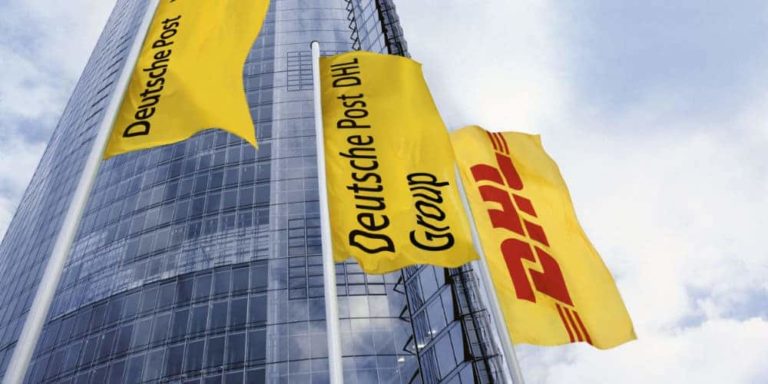 DHL announced the acquisition of Colombian Suppla Group to expand its supply chain logistics operations in the emerging Latin American market. Here is the Press…