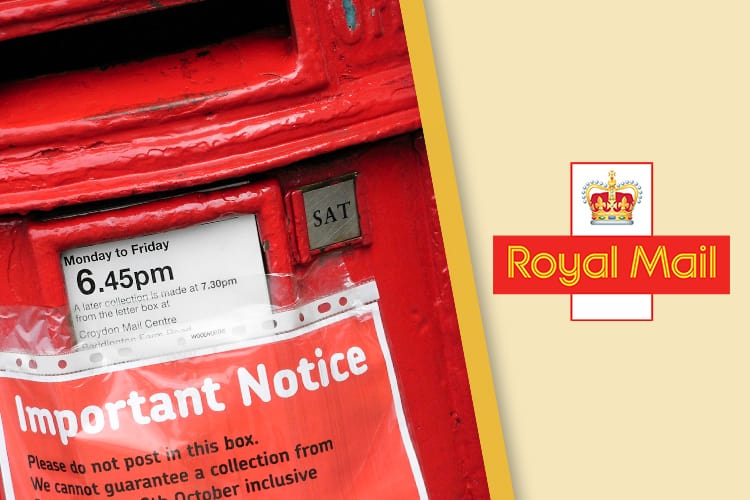 Royal Mail and the CWU have announced that Professor Lynette Harris has been appointed to mediate talks between both parties under the dispute resolution procedures in the Agenda for Growth agreement.

The dispute was over pay, pensions and a handful of other issues Royal Mail staff were unhappy with.  We reported on the planned strike action a few weeks ago before the high court put a stop to it through an injunction.

Whilst we certainly sympathise with Royal Mail employees and their situation regarding their working conditions, we have our allegiance with the many UK eCommerce sellers who would rely on Royal Mail at their busiest time of the year.

It now seems unlikely that an industrial (strike) action could now reasonably take place before Christmas, which is definitely good news for sellers.

Upon this news of a mediator being appointed Royal Mail have released the following statement:

“Our priority is to reach agreement with the CWU. We are committed to using the mediation process to do just that. Mediation will bring both parties together, with a third party, to seek the right outcome for employees, customers and the business.

In total, the procedures allow seven weeks for negotiations from the appointment of a mediator.  If we do not reach agreement, the union is required by law to give a minimum of two weeks’ notice of any industrial action after mediation has finished.  This means that the process will take close to Christmas to be completed, and may be longer.

Given the complexity of the issues under discussion and the shared appetite to reach agreement, we anticipate that discussions could be extended to facilitate an agreement.” Royal Mail Spokesperson

9 weeks from the time of this release take us to an earliest strike opportunity of the 27th December 2017.

That is assuming that all of the mediation steps go through quickly which it is almost certain they will not.  Postponing any potential strike action until January 2018.

Whilst this could still provide a headache for sellers in their peak ‘returns season’ it is a much better result rather than on the run up to Black Friday or Christmas.

You can keep up to date with the latest news from Royal Mail here.

What do you think of the news? Do you agree this is a much better result for your business? Let us know in the comments below. 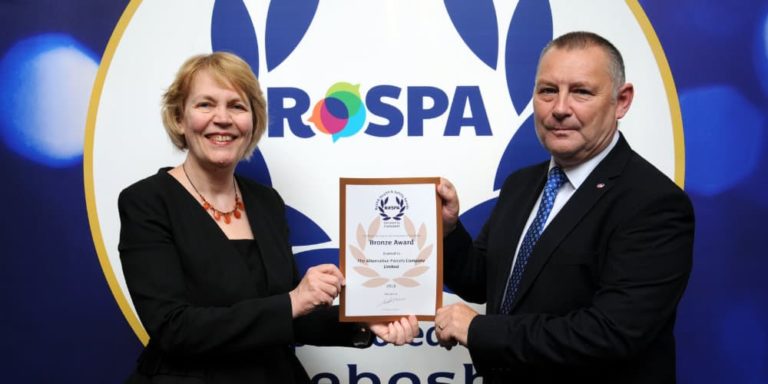 APC Overnight, one of the UK’s largest independent delivery networks, received a Bronze RoSPA Health and Safety Award. This is the second time that the… 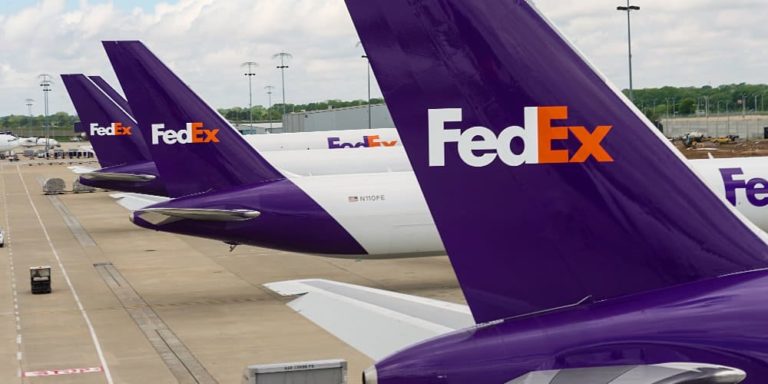 FedEx trying to fill Express network capacity after not renewing Amazon contract. Express service not build for eCommerce, trying to find a role for it…. 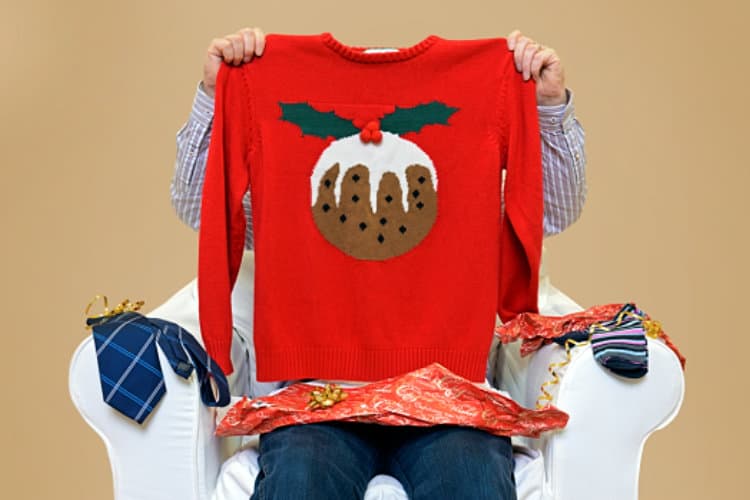 eCommerce brings us a new shopping day (sort of), but it is one that most online retailers dread. January 3rd is now considered National Returns… 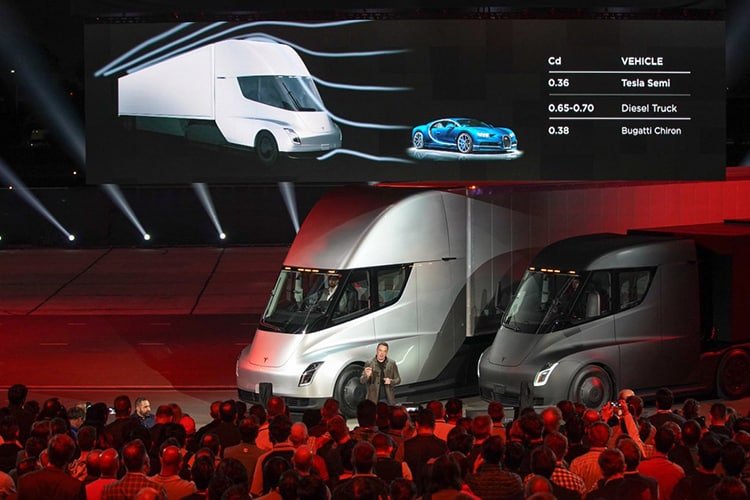 Tesla is all about electric vehicles. It all started with electric cars, and now it is developing electric semi trucks as well. Walmart has shown… 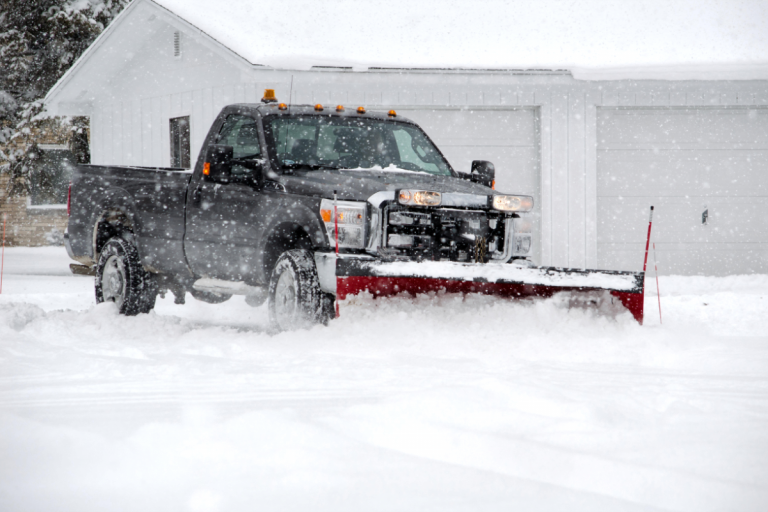 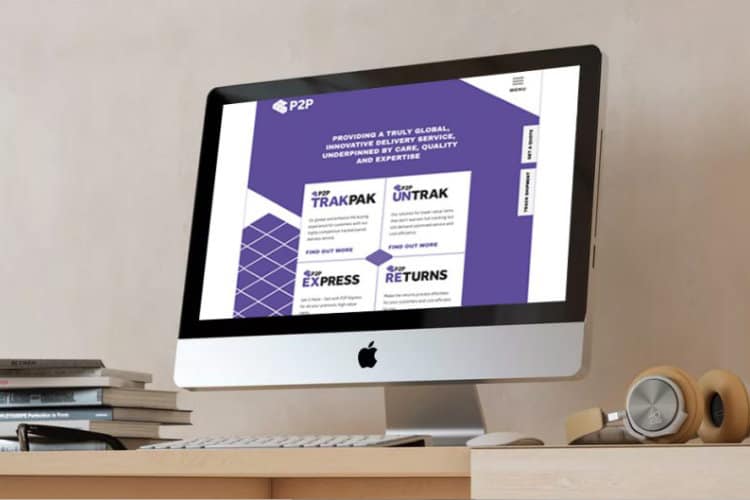 FedEx announced on Wednesday that it has acquired P2P Mailing Limited, a UK-based provider of worldwide eCommerce transportation solutions, for a reported £92 million. In…