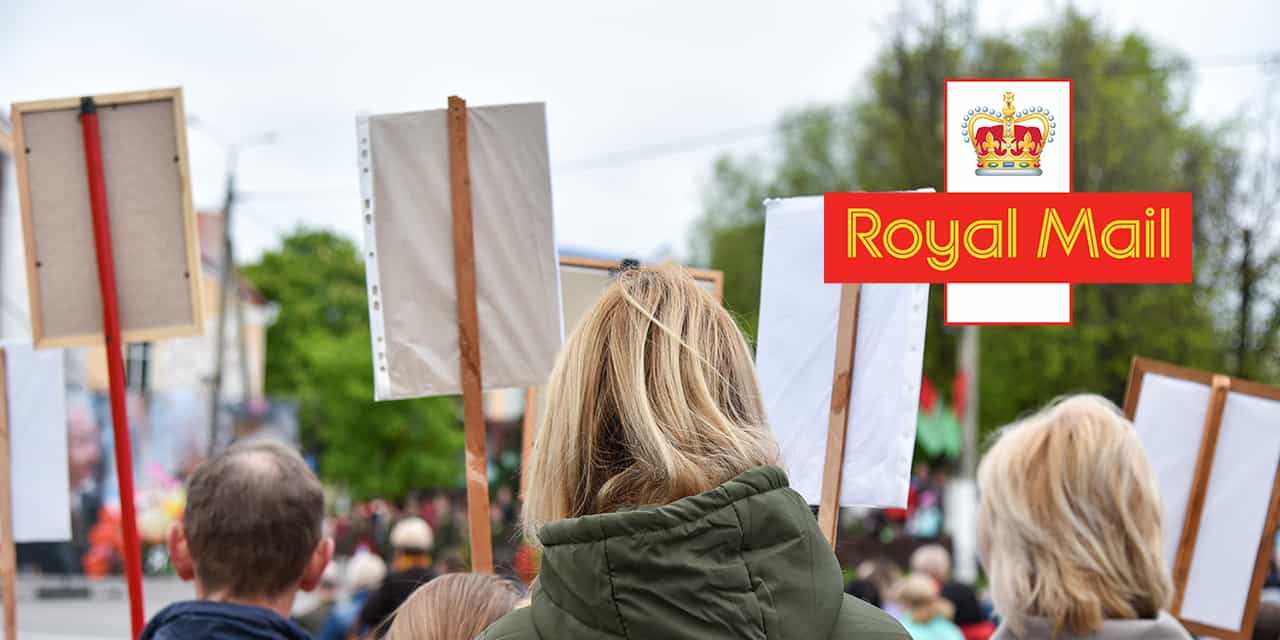 Online retailers and their physical counterparts are bound to face a colossal problem in the days leading up to Black Friday and Christmas once Royal Mail workers start staging a strike. 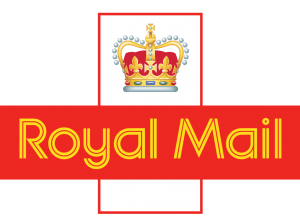 Although the dates for the nationwide strike have yet to be announced, many are speculating that it’s likely to happen on Black Friday as stores are expected to deliver a significant volume of parcels.

More than 97% of the members of the Communication Workers Union (CWU) supported the industrial action, accusing the Royal Mail management of not honoring its obligations pursuant to an agreement reached last year.

According to the workers, Royal Mail failed them in many areas, including job security, workweek reduction, and pension reform, just to name a few.

Technology consulting firm BearingPoint warned that the Royal Mail strike will have a huge impact on the British public. The firm explained that retailers will be forced to look for other couriers to accommodate 8.5 million parcels for Black Friday weekend, but are likely to disappoint themselves.

“It is simply not going to be possible for retailers to re-allocate volume to other carriers over that period and the backlog created by an additional 8.5 million parcels over that one weekend could take a number of weeks to recover, dependent upon the length of the strike action, when it is considered on top of what is already an operational peak for sorting offices and parcel carriers across the country in the lead up to Christmas.” – Stuart Higgins, BearingPoint Partner

Royal Mail refuted the workers’ allegations and is very disappointed with the outcome of the vote. It added that a ballot result for industrial action doesn’t necessarily mean it will result in such.

Back in 2017 Royal Mail workers threatened to strike at a similar time of year to cause as much disruption as possible, back then the CWU managed to stop the action from happening.  History seems to be repeating itself here, will the outcome repeat itself to?

“We are still in mediation with the CWU. There are no grounds for industrial action. Industrial action – or the threat of it – is damaging for our business and undermines the trust of our customers.” – Royal Mail

How will the looming strike affect you as a customer or online seller? Share your thoughts in the comments below or over in our Facebook Group. 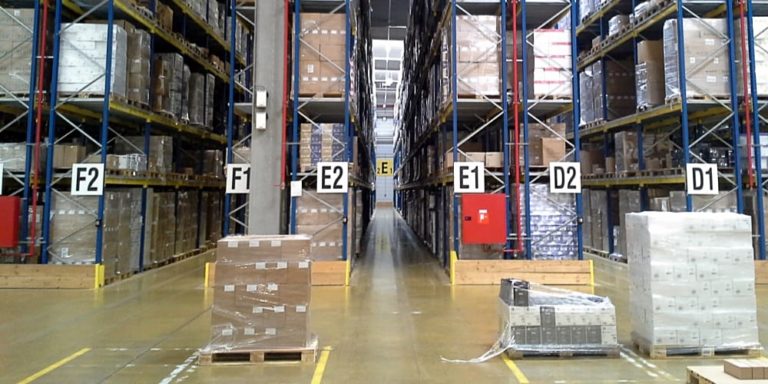 UPS announced that setting up, selling and shipping products online is getting easier for B2B merchants thanks to a new alliance between UPS and eCommerce… 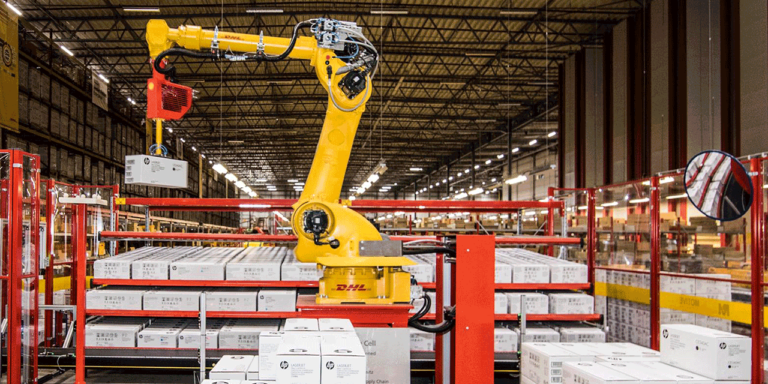 ShipStation, the popular web-based shipping platform, announced they will be holding the next ShipStation University on June 4 in Chicago. The timing and location are… 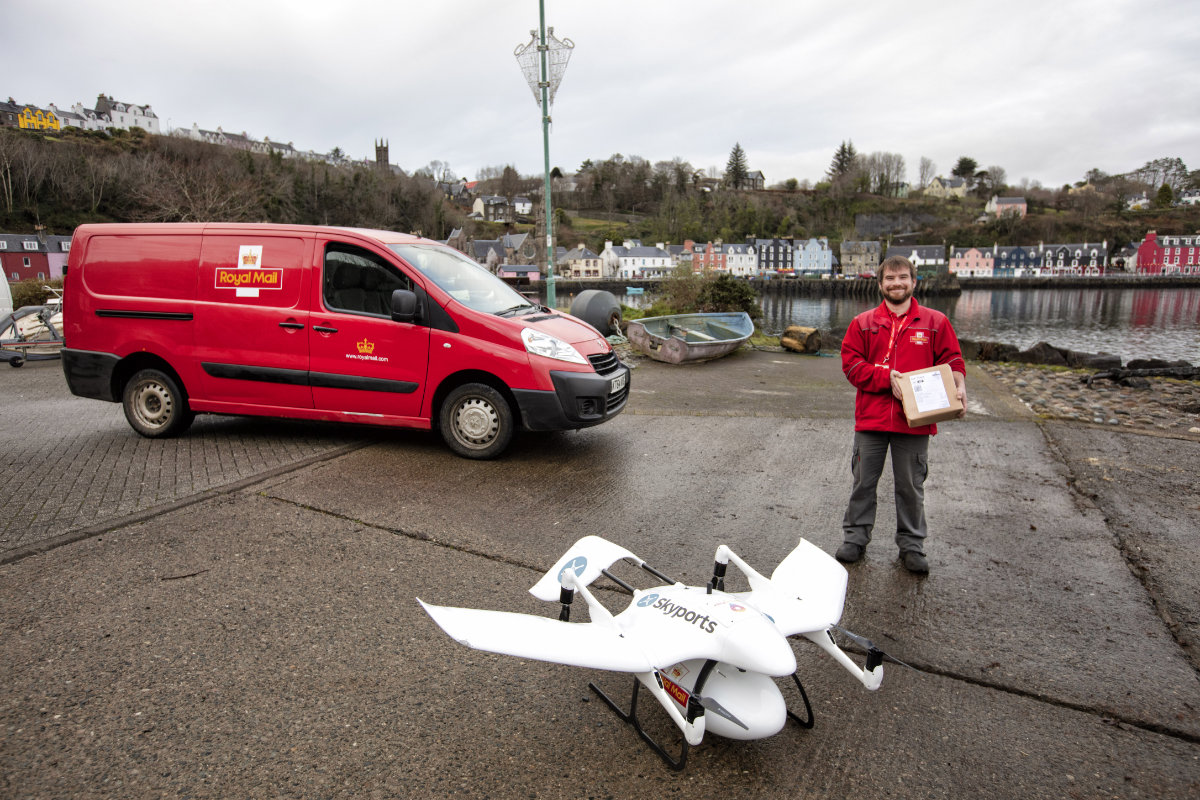 Royal Mail has joined forces with a consortium of established UK drone companies – including DronePrep and Skyports – and addressing technology what3words, to become… 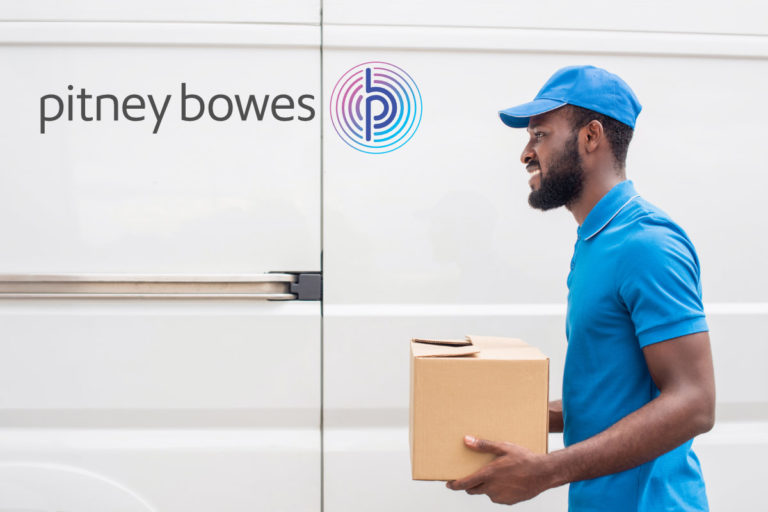 Pitney Bowes, once mostly known for postage meters and mailing equipment found in the office environment, is continuing to evolve its services to meet today’s… 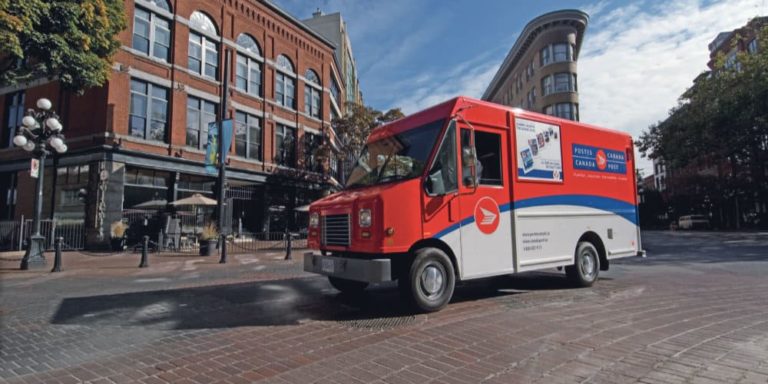