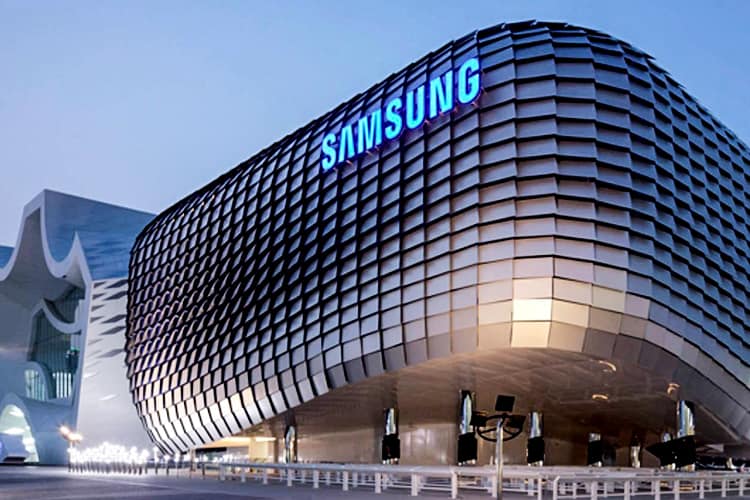 Much research has already been made about artificial intelligence. Now Samsung is joining in the research as it creates a centre devoted to it.

It is not known yet where this centre will be located, though Samsung did have a research centre devoted to self-driving cars and image recognition.

What is known is that this research centre will likely be between the mobile and consumer electronics businesses of the company. Which makes sense, as this new venture by Samsung could be applied to both.

Samsung to step up next gen research

Some do think that Samsung might be getting ahead of itself, as it does have the habit of making announcements even before the plan has been fully unveiled.

Another change which the company has announced is that Young Sohn, Samsung’s chief strategy officer, will have a strengthened role within the company.

He will look after new business areas for groups like mobile, consumer electronics, and device solutions among others. This is in line with the new thrust the company is doing towards artificial intelligence.

This is likely what Samsung would like to have for its electronic components and devices. The company has invested much not only in devices but even microprocessors for smartphones, so artificial intelligence is the logical next step for the company.

With artificial intelligence being the future, which other companies do you see leading the forefront of AR? Leave your comments below.