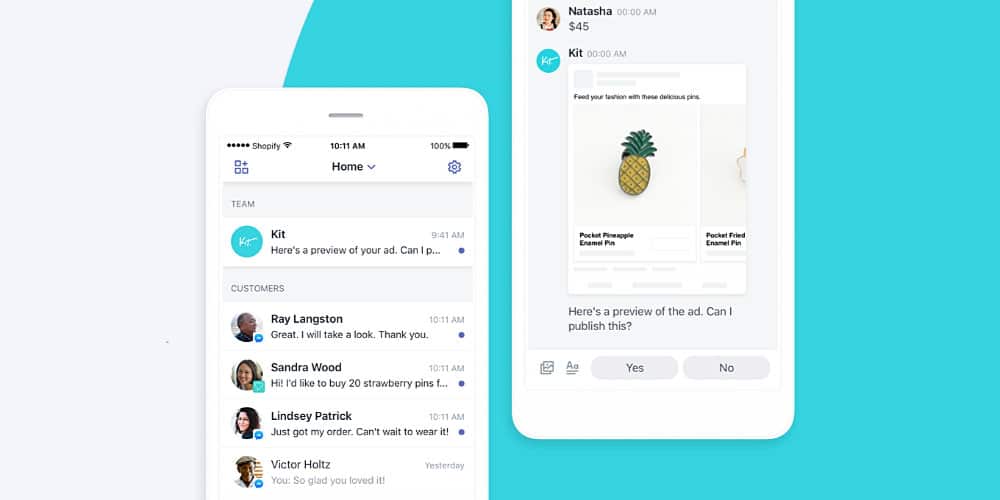 Shopify merchants, get ready to have more conversations with customers on mobile devices.

The company announced the official launch of Shopify Ping, a merchant-facing mobile app that is designed to be the central inbox for conversations that merchants are having with their customers, no matter where those conversations are taking place.

But the company already said more messaging apps will become available by the end of the year. With Facebook Messenger as a launch partner, it is likely we may see Facebook’s WhatsApp on this list sooner than later.

Shopify Ping also works with Kit, Shopify’s free virtual assistant who works with merchants to help them manage and market their store.

Shopify Ping is available now to download for free on iOS, and merchants can sign up to be the first to know when it launches on Android.

If you have given Shopify Ping a spin, let us know what you think? Head over to our Facebook Discussion Group or use the comments section below. 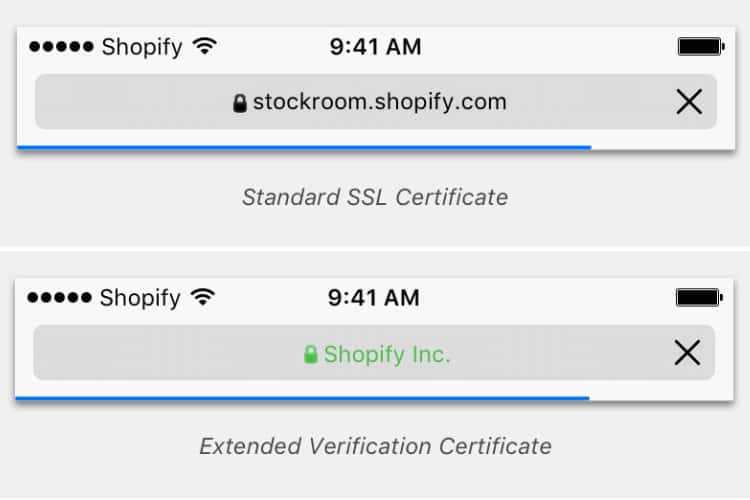 The sarcastic among us would say, what, really? This is news? eCommerce Checkout on your own secure domain? Shopify is making a lot of news… 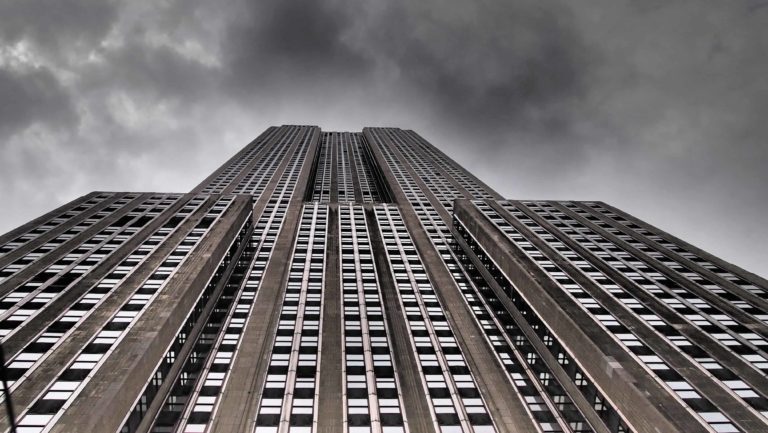 After co-founding and successfully leading their previous company Magento to a dominating market position, Yoav Kutner and Roy Rubin are announcing today the launch of…

Shopify added a new small feature for store owners that should improve checkout friction. When shoppers are going through the checkout process, often a place… 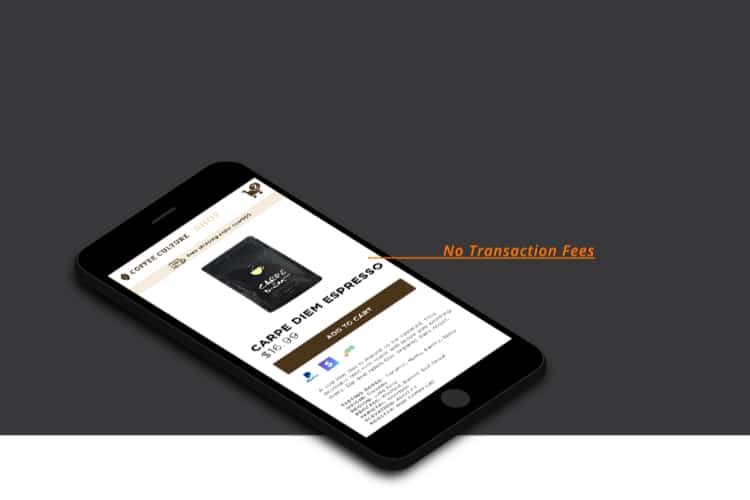 In recent months, changes in shopping behaviors have stretched many retailers. Surges online were accompanied by a renewed interest in mobile, while more people dabbled… 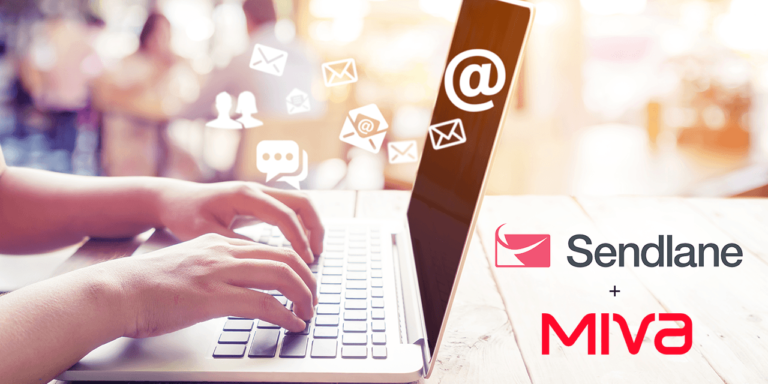 Miva merchants can now benefit from a new partnership between the ecommerce platform and email marketing solution Sendlane. While email marketing is a significant revenue…