With over 500,000 stores and continuing tremendous growth in the SaaS eCommerce platform segment, the company also has to support this growth with people.

Since 2014, Shopify Inc., the leading multi-channel commerce platform, has been steadily building its presence in Waterloo, the cornerstone of Canada’s technology Corridor. Today, the company announced that it plans to grow its full-time, Waterloo-based workforce by 300-500 new jobs over the next couple of years.

“We initially chose to build Shopify’s presence in Waterloo because we knew we would be supported by the tech community in the region,” said Loren Padelford, General Manager and Vice President of Shopify Plus. “With that support, along with world-class local talent, our growth has outpaced our expectations and projections. By continuing to invest in the region, we are helping build a stronger ecosystem, one that employs great local people, and also brings new talent to the region.”

These new positions in Waterloo will focus on growing Shopify Plus, which supports the largest and most complex customers on the Shopify platform. Roles in engineering, product, UX, sales, and merchant services will range from entry-level to senior manager-level, and all will focus on developing innovative solutions capable of scaling for the changing retail landscape.

“Our top priority at Shopify is to support the continued growth of our merchants by making some of the most complex parts of running their business simple and easy. For us to do that, we need to hire great people,” said Padelford. “We believe that The Corridor is anchoring the next great wave of technology and we’re excited to play a big role in providing talent a home in our community.”

To accommodate this growth, Shopify also formally announced the opening of their second building in Waterloo, located at 85 Willis Way. Steps from their current building, the new space will nearly double Shopify’s physical footprint in Waterloo and further demonstrates Shopify’s dedication to building a strong and sustainable economy in The Corridor. The new space is expected to open in the first quarter of 2018.

Your Comments Are Welcome

We welcome your thoughts about this press release from Shopify. Please use the comments section below.

Shopify added a new small feature for store owners that should improve checkout friction. When shoppers are going through the checkout process, often a place… 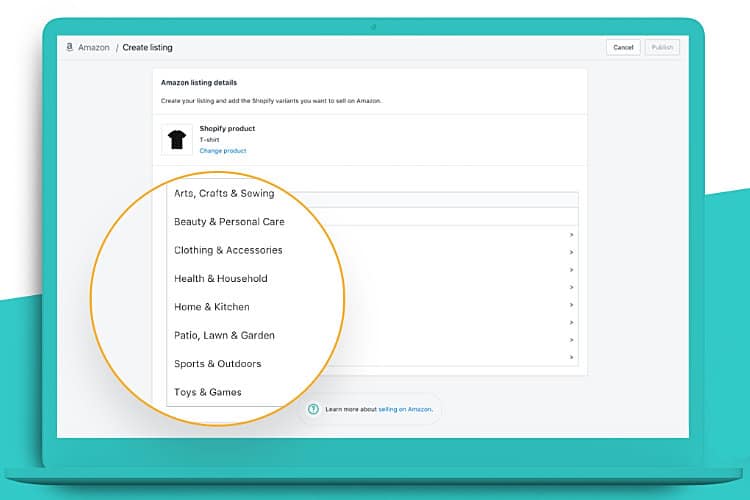 Shopify keeps improving its marketplace integrations. A few months back, the company added a deep integration with eBay. And now they introduced significant improvements to their…

Earlier in the year, Amazon’s patent on One-Click expired. While the giant retailer has moved on to voice purchase and other innovative search and purchasing… 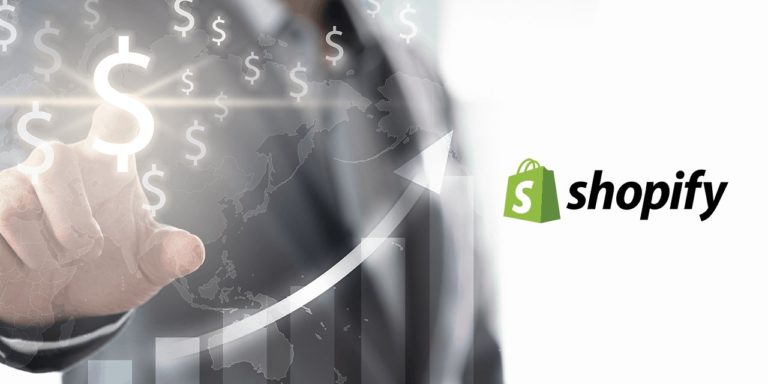 Shopify released its Q4 and 2019 earnings yesterday, and the company surpassed Wall Street estimates by increasing revenues 47% Year-over-Year. “2019 was a milestone year… 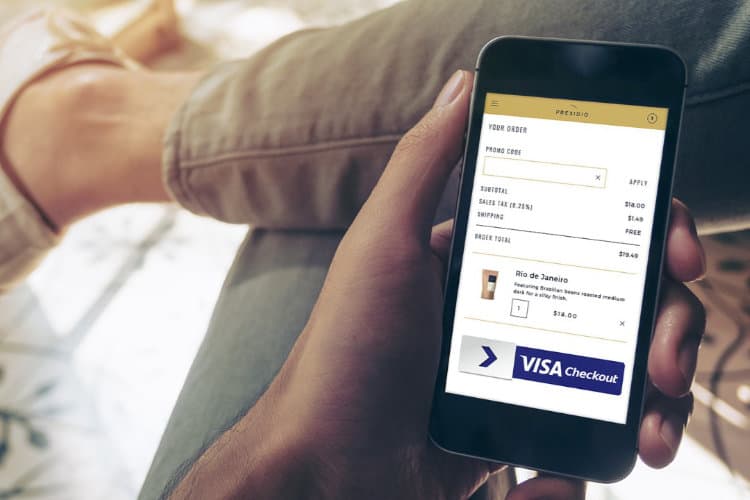 BigCommerce announced they have partnered with Visa to provide Visa Checkout to its 55,000+ small and medium-sized retailers. Visa Checkout stores customers’ payment and address…