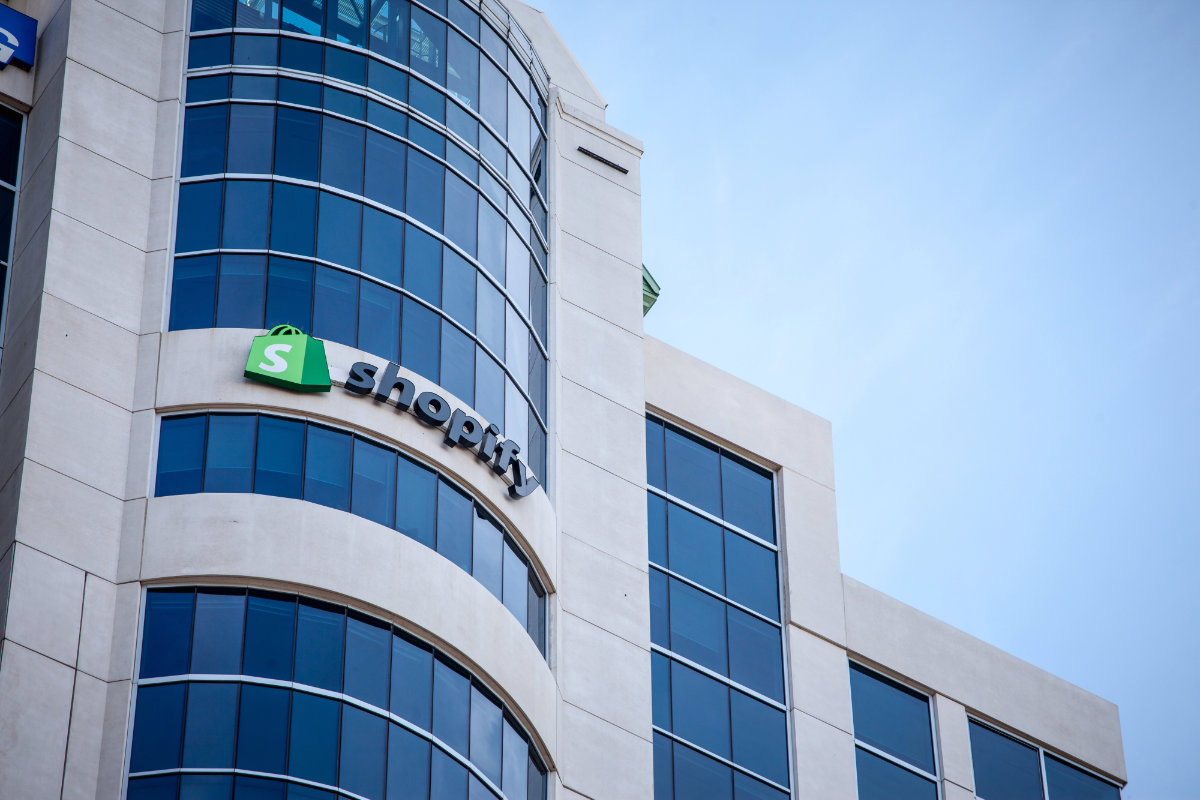 Shopify announced its fourth-quarter and full-year 2020 financial results today which show the company grew not only in revenues, but also merchants. While a lot of growth can be attributed to the COVID pandemic with more entrepreneurs seeking to build online businesses, but international expansion also played a huge role.

Tobi Lütke, CEO and Amy Shapero, CFO also participated in the earnings call, but most of the interesting highlights for small business merchants were by Harley Finkelstein, President.

Please see the Shopify Press Release for more details on the company’s fourth-quarter and full-year 2020 results. 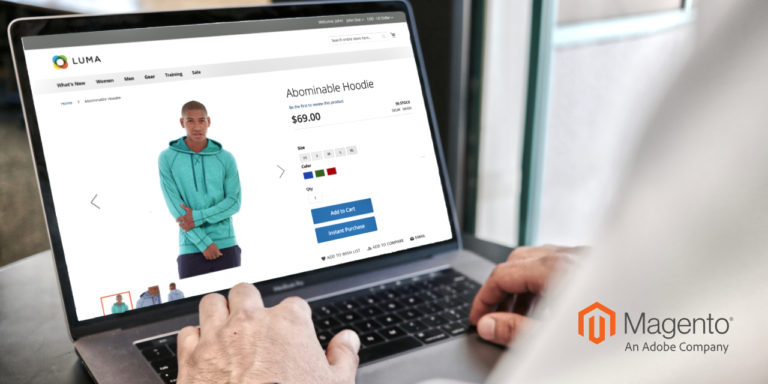 As millions of consumers are now stuck at home due to coronavirus (COVID-19) Stay at Home order, shopping behavior has changed dramatically. In the second… 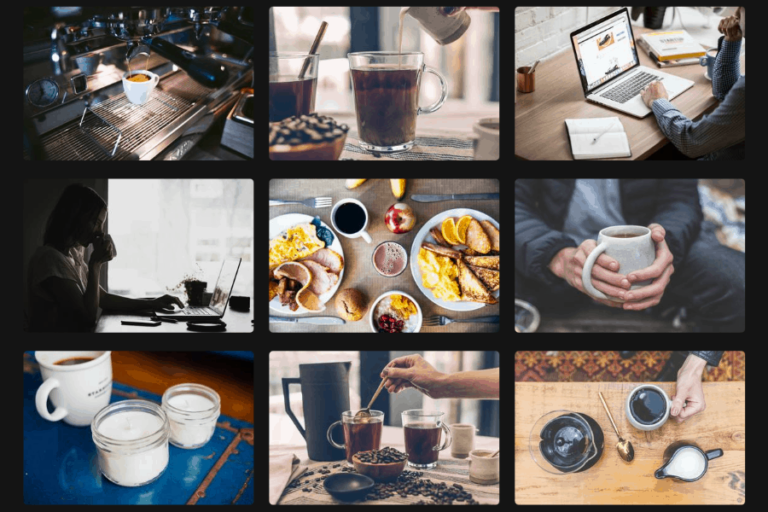 Shopify Burst is a new offering from Shopify. Burst is a royalty free stock photography site for use by anyone that runs a website. The… 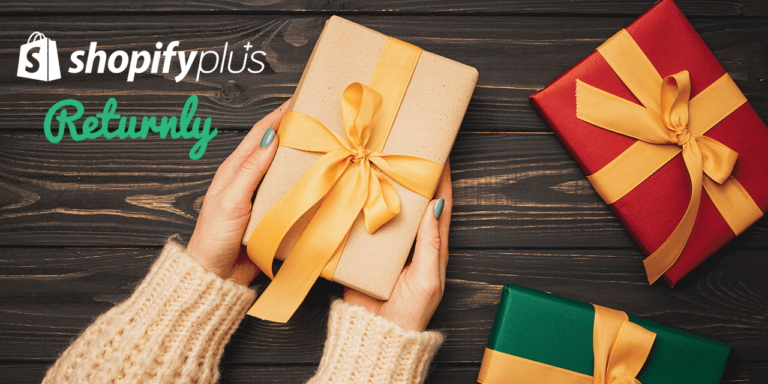 Returnly, the post-purchase payments company that enables frictionless returns, introduces Instant Gift Exchange for Shopify Plus to enhance the holiday shopping experience for both online… 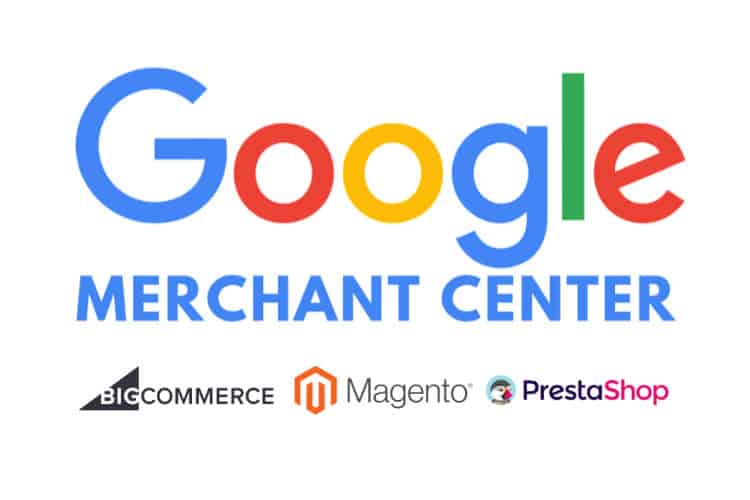 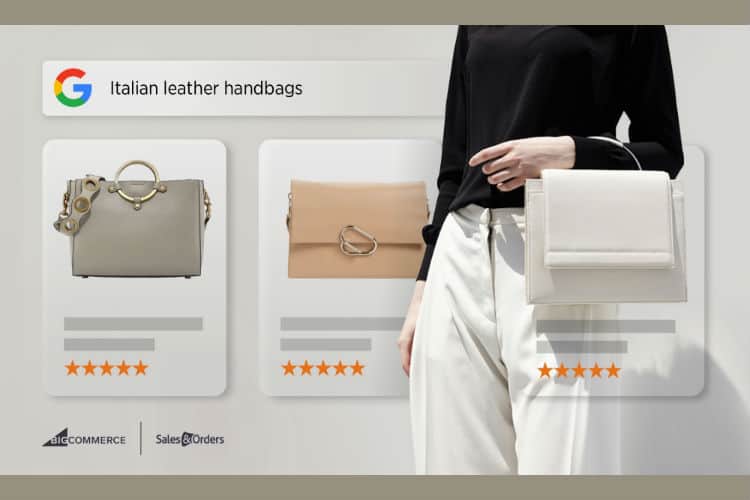 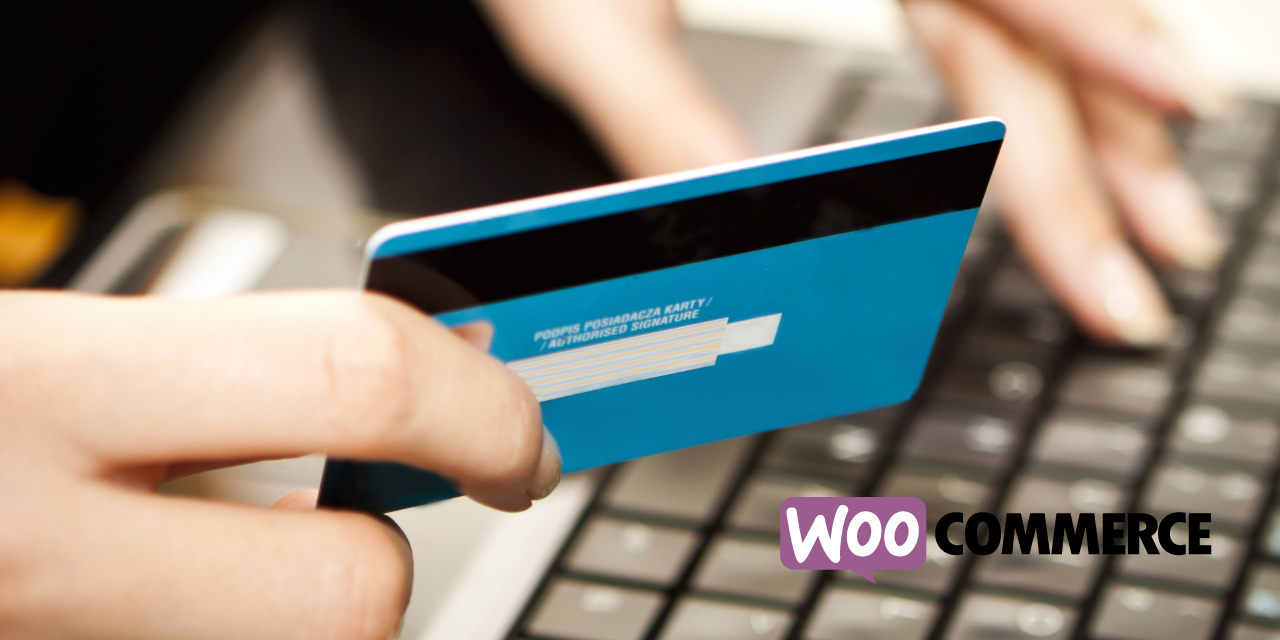 WooCommerce is announcing public U.S. availability of WooCommerce Payments, a payments management system designed exclusively for WooCommerce stores. Payments are a central part of Ecommerce for…