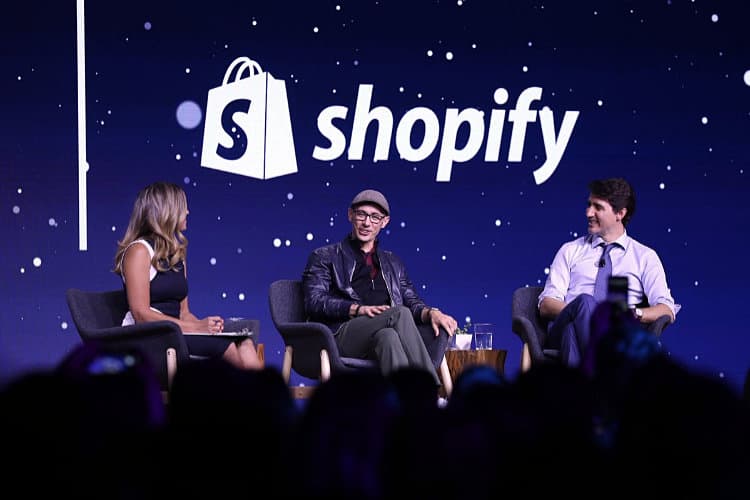 Each year at Shopify Unite, all of its partners and developers come together to celebrate shared accomplishments, forge new connections, and most excitingly, learn about the software updates that will impact how merchants run their businesses.

Interestingly enough: Shopify’s stock shot up 6-7% within a day of these releases.

Proving, that Shopify truly is igniting the future of ecommerce.

A few people from marketing agency Metric Digital made the trip to Canada to attend Unite. Here is their take on these updates and how they can help drive growth for your small business ecommerce company, in 2018 and beyond.

Getting Incremental Value Out of Customers

The new and improved Shopify Flow allows you to easily automate tasks around inventory, ordering and customer loyalty.

The offering was announced a year or two ago, but this year, they’ve added something called connectors. It’s been glossed over but the media but could actually be a huge deal for merchants.

Let’s say your company uses Loyalty Lion, the customer loyalty and engagement software. Now you can identify a customer who is likely to churn based on all of their activity.

Next, you can pass that information into Shopify Flow and then trigger in an email app like Klaviyo. Perhaps a message that goes out to that customer whom you are afraid of losing?

This is incredibly powerful for small business merchants. Being able to integrate your app seamlessly with one another is a huge way to get incremental value out of your customers, build more specific Facebook custom audiences, deliver better service to your customers and save time as a business owner.

Historically, selling different inventory in different currencies has been a pain point on Shopify.

But now with Locations, Shopify is addressing this issue by allowing you to add location specific inventory for anywhere you sell. Partners have access to this feature now, with a broader rollout coming this summer.

This is massively time saving for merchants. From inventory control to faster launches to smarter fulfillment, Shopify is seriously simplifying international commerce.

Locations will trigger a collective sigh of relief for anyone who sells via Shopify. The ability to designate specific inventory as associated with a specific location will eliminate the need for you as a business owner to have separate sites for all the different geographies that you serve.

They enable merchants to match the way they sell with the way customers want to buy.

Shopify Helps You Sell, But Also Teaches You to Market

Now that it’s more front and center in Shopify’s admin, it makes your email marketing and paid advertising work better. Plus, it paves the way for better attribution and analytics within with platform.

As merchant, now you can do more and more directly from your Shopify dashboard. Facebook ads, email campaigns, everything can be executed directly from within Shopify. It makes your life easier.

It’s also powerful because Shopify isn’t just helping you sell but teaching you to market.

Shopify enables merchants to have a better data system. It guides you to use data appropriately. They’re telling merchants, “You need to be thinking about marketing in a new way to grow your business.”

Which is also smart them as a brand and public company. For the Shopify ecosystem to grow, they need their merchants to be thinking more and more about marketing.

Picture this: You have a product that’s doing really well. Shopify will now use their data and recommendation engine and say, “You should consider running a Facebook ad to promote this product,” or, “It’s time to do more email marketing to increase purchase frequency from existing customers.”

Theoretically, this recommendation engine will grow smarter over time. The more merchants use it, the smarter it will get.

It remains to be seen, but if it’s based on machine learning technology (buzzword alert!) then it will become more effective with mass adoption. 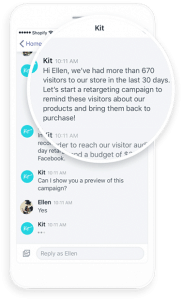 Speaking of machine learning and the robot apocalypse, let’s talk about the implications of Shopify most advanced feature release.

Kit is Shopify’s virtual employee. She will message you about marketing opportunities that will help drive sales. Whatever apps you use for your store, she uses to.

And here’s the best part. Now, anyone can create “skills” for Kit (much like Alexa/Siri), and Shopify has created a new communication platform called Ping that allows you to communicate with Kit, your customers, and your employees.

Let’s say you wanted to teach Kit to tell you how much money your performance marketing agency made you today. That way you can make a business case to your CMO about retaining a third-party marketing agency.

Kit would read out the revenue from the various ad channels on which they run promotions and say, “Today, your agency Metric Digital, earned your company $14,370 dollars from Facebook campaigns.”

Or, imagine you wanted to communicate directly with your customers via Facebook messenger. Anytime messages come in, you could teach Kit answer them all from the same channel. Or even communicate internally with your employees, similar to Slack.

Siri has met her match. Alexa is shaking in her digital boots. Kit is not only here to stay, but she is making your company more money so it’s here to stay too.

What do you think about some of these Shopify announcements and how they may impact merchants? Head over to our Facebook Discussion Group or use the comments section below.

This post was provided by Metric Digital, a modern performance marketing agency that specializes in driving high ROI growth retail businesses. To learn more, please go to their website. 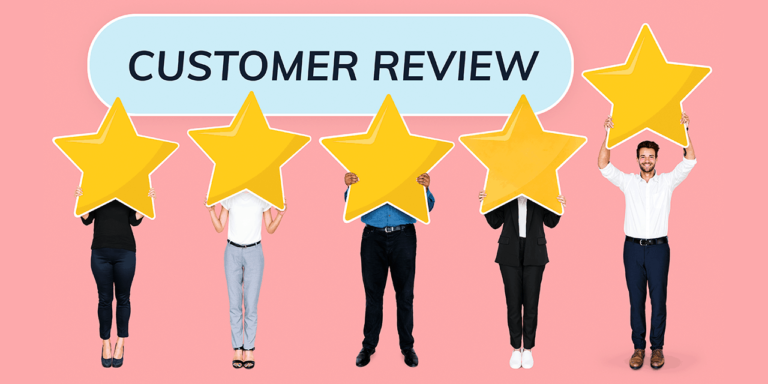 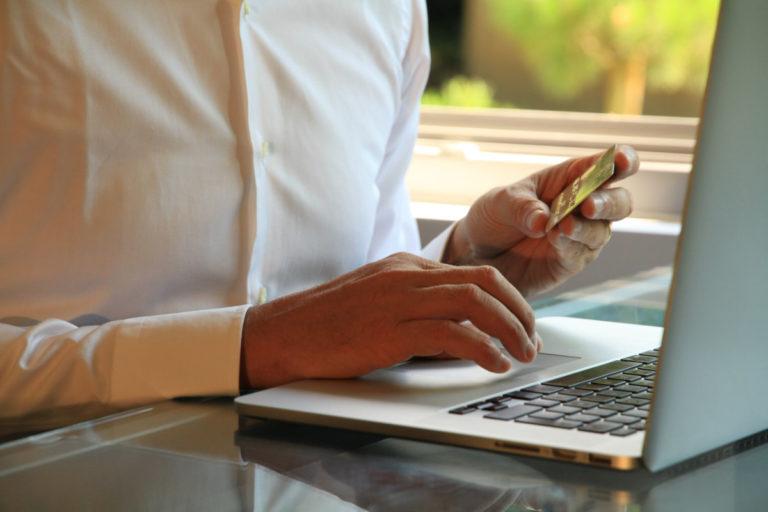 BigCommerce has rolled out a new integration with global payments platform Adyen, giving over 60,000 merchants on BigCommerce access to an all-in-one payments solution. Through… 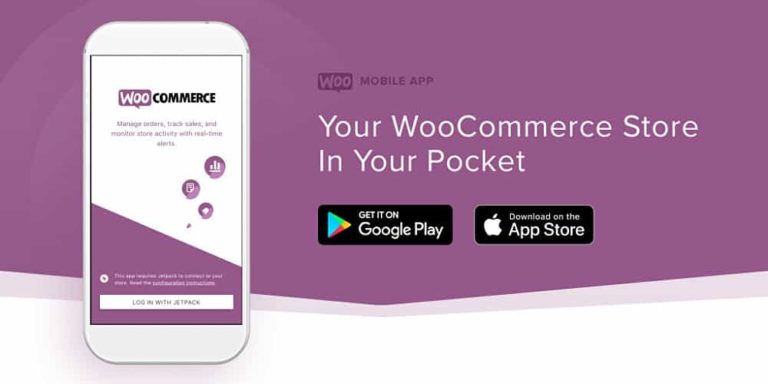 WooCommerce releases new updated mobile app for store management. The first app was only available on IOS, but this update is available in both Apple’s… 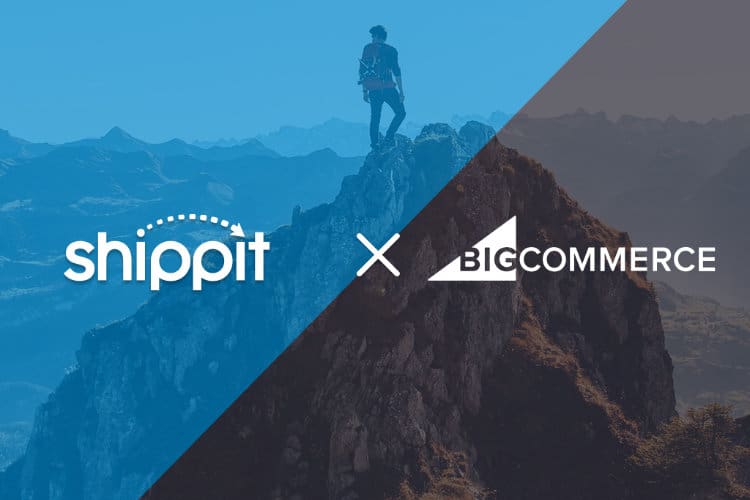 BigCommerce’s Australian division announced a partnership with Shippit to offer its customers an easy-to-use and integrated shipping solution. Shippit is a Sydney based delivery facilitator… 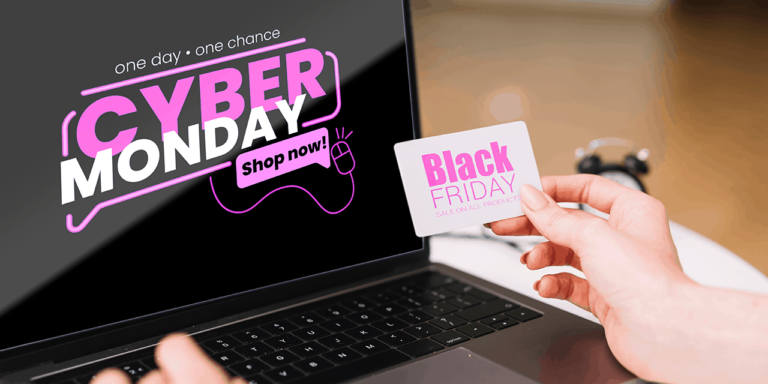 Over one million merchants on Shopify set records once again this Black Friday/Cyber Monday weekend. From the start of Black Friday in New Zealand, through…

Today, at MagentoLive Australia, the company is unveiling improvements to their flagship Magento Commerce platform that simplifies the upgrade process and improves scalability and performance…