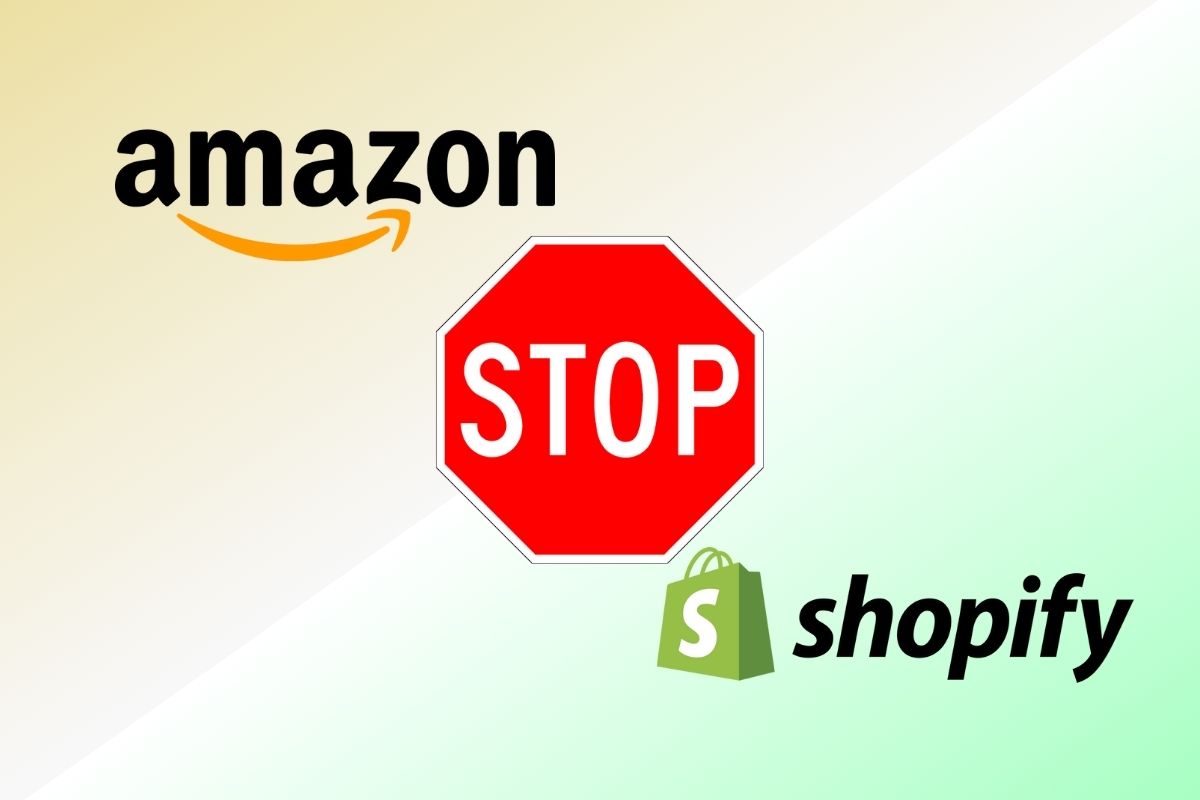 We received some more information regarding this story from the always insightful Liz over at Value Added Resource.

She sent us a tweet last night which included a link to a post stating that Spotify had stated that from the 20th of September Shopify would making its Amazon integration obsolete and is asking merchants to use one of the 3rd party plugins.

Is there some internal motivation behind this decision? Is a Shopify marketplace on the horizon, and if so, could it even be a viable competitor to Amazon, so much so that it would be worth taking away a native integration?

We will keep you posted as we hear any more on this developing story.

We are seeing reports this afternoon that the native Amazon integration from Shopify has stopped working. There has been no official statement from either Amazon or Shopify.

We were first made aware of the issue thanks to a tweet from our friends over at JungleScout just moments ago.

JungleScout are experts when it comes to Amazon and we have no reason not to trust what they are reporting here.

Some further research has shown that some sellers were having problems back in July which were noted in the seller central forums.

FYI – On the other thread that I linked above the OP posted the response from Shopify. The confirmations are not working due to a change in the API requirements by Amazon. These changes were announced in February but Shopify did not change their API calls to meet the new requirements.

As I posted in the other thread, if Shopify is not keeping up to date with the API requirements, I would be concerned with what is going to happen when the current APIs are deprecated which I believe will happen in September.

If this is true then it will mean that Shopify sellers who wish to continue their Amazon integrations will need to do so through third-party apps or services. This is assuming that Shopify doesn’t alter how their app integrates with the Amazon API. As you can rest assured that Amazon won’t be changing it to suit Shopify’s API.

We will keep you posted on any developments to this story as we get them.