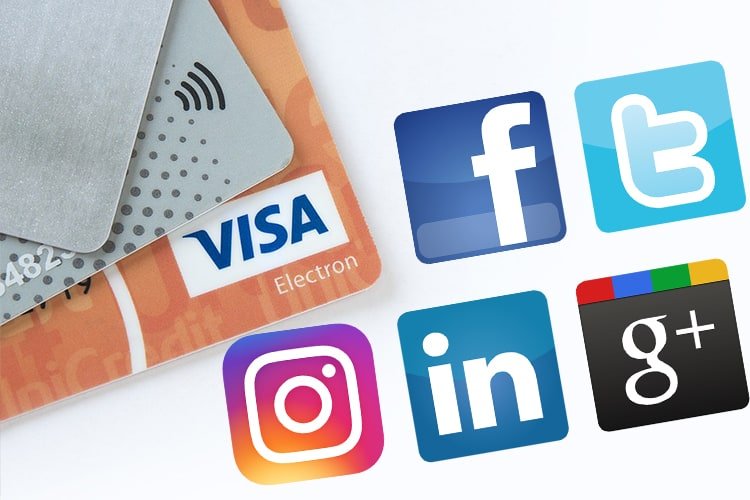 Facebook’s Messenger service now allows payment transfer with a simple click between friends. The social media giant’s payment service has been recently launched in the UK, following the steps of other countries like China and the U.S. in the adoption of social media payments.

“The success of companies such as Paypal’s Venmo app in the U.S., which allows users to share their mobile payment messages on social feeds, has spurred on incumbents to create similar offerings such as the Zelle app”

According to Forbes, Venmo was one of the first mobile apps available in the U.S. that allows a consumer to send money between almost any bank accounts and from debit or credit cards.

Since the app’s massive success and later Paypal’s acquisition, dozens of P2P apps have been created, including Dwolla and Popmoney.

Facebook launched its own no-fee P2P payments in their Facebook Messenger app in 2015 and recently announced its partnership with PayPal just a few weeks ago. 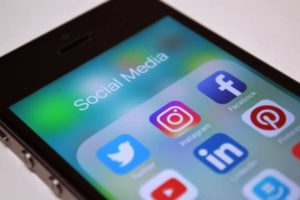 Zelle was created by a group of credit unions and U.S. banks to offer similar capabilities. And other companies are following the same trail. Apple revealed that they would soon allow iPhone users to do money transactions via their iMessage app.

Several social media companies are aware that expanding their services to banking transactions can persuade people to use their platforms even more and will strengthen their relationship with their users.

But the increasing growth of social media payments won’t have any negative effect on banks.

Do you feel secure with the prospect of doing your finances through social media? Share what you feel down below.