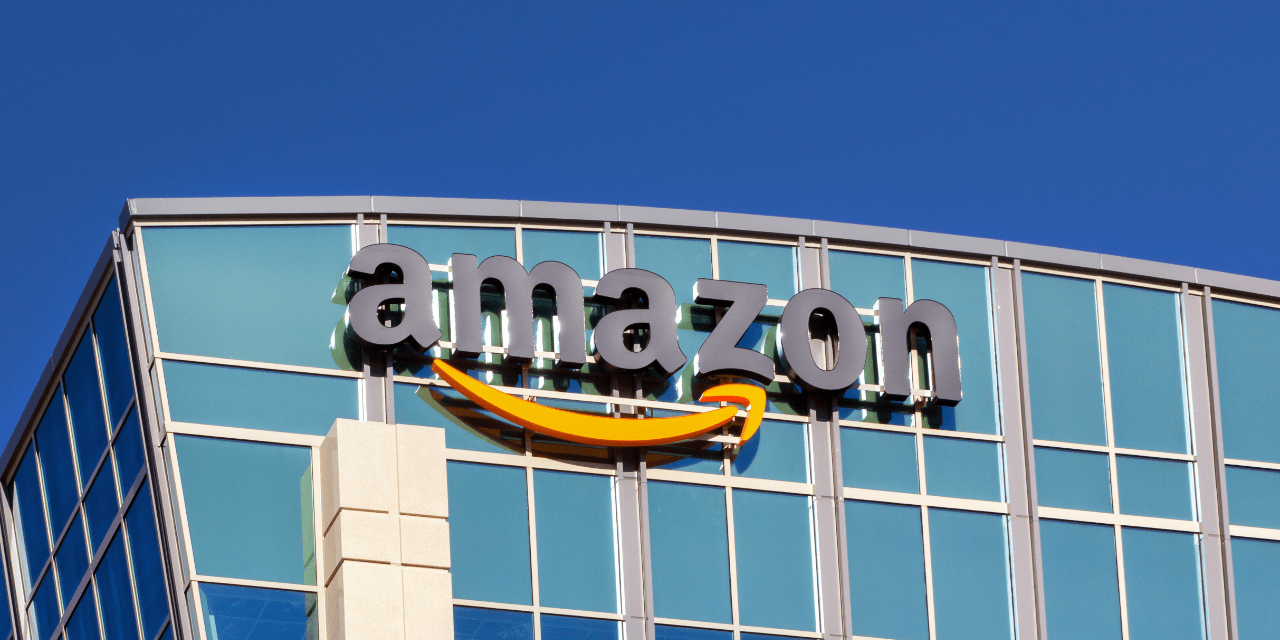 According to the complaint filed in Los Angeles County Superior Court late Tuesday, Grosz, a California taxpayer, brings the case under California’s government waste laws, citing CDTFA’s failure to make Amazon collect sales tax on Amazon’s marketplace sales for the last 3 to 8 years as a violation of their CDTFA’s obligations to enforce the law.

By filing the lawsuit, Grosz is asking the court to require the CDTFA to assess Amazon for billions in back taxes related to uncollected sales tax from Amazon’s Fulfillment by Amazon program.

Grosz states that the CDTFA, was, and still is, required to make Amazon pay billions in back taxes from sales that Amazon.

Yet the online retailer claims they are exempt because Amazon is merely a marketplace with respect to those sales, not a retailer under state law.

“Amazon is responsible for collecting and paying these taxes to the state, but instead of following the law and playing by the rules, Amazon tried to work-around them so they could sell stuff cheaper than local businesses, falsely labeling themselves as a marketplace, not a retailer. This has cost California taxpayers billions, and it’s all because, when it came to Amazon, CDTFA refused to enforce the law.”

To support his position, Grosz’s complaint argues that Amazon had an obligation to collect sales tax on its marketplace sales based on well-established tax laws.

“A person who has possession of property owned by another, and also the power to cause title to that property to be transferred to a third person without any further action on the part of its owner, and who exercises such power, is a retailer when the party to whom title is transferred is a consumer. Tax applies to his gross receipts from such a sale.”

Paul Rafelson, one of the attorneys representing Grosz, says that “despite numerous attempts to explain the situation, CDTFA refuses to do what’s right and is now putting Californians at risk of losing out on billions. ­­Therefore, we are bringing this action to hold CDTFA and Amazon accountable.”

Much at issue with this lawsuit is the responsibility of back taxes.

In an opinion by the L.A. Times, the newspaper’s editorial board suggested the state should be looking forward instead of backward.

Earlier this year, the state sent out emails to some Amazon FBA sellers trying to get them to register with the state in exchange for penalty relief.

However, the state is still trying to collect sales tax on sales by third-party merchants that were fulfilled by Amazon.

The lawsuit by Grosz claims Amazon should be responsible for paying the back taxes as the company acted as the retailer since they controlled the location and transaction of the inventory.

After the US Supreme Court in South Dakota v. Wayfair, Inc., California and potentially other states are looking at a revenue windfall from back tax collection to boost their budgets.

There was always a concern regarding the back-tax issue despite denials by states that would not happen, and they were only interested in looking forward.

But as had been feared, some states are jumping on the legal gray area opportunity to collect back taxes.

The problem is that politicians now fear to anger Amazon, especially if they gave the company tax breaks to “create jobs” in their states.

Instead of trying to collect back taxes from the online retailer, they are trying to go after small business owners who used Amazon FBA to sell on the marketplace.

The US Congress could put a stop to this madness by states by enacting pending legislation.

Just a week ago, Senator Shaheen sponsored the Senate version of the “Online Sales Simplicity and Small Business Relief Act of 2019.”

Both the House (HR.1933) and Senate (S.2350) versions of this bill effectively would prohibit states from collecting back taxes on prior sales and require states to come up with a more straightforward tax collection structure.

Without federal legislation, this lawsuit will not be the last one dealing with interstate sales tax.