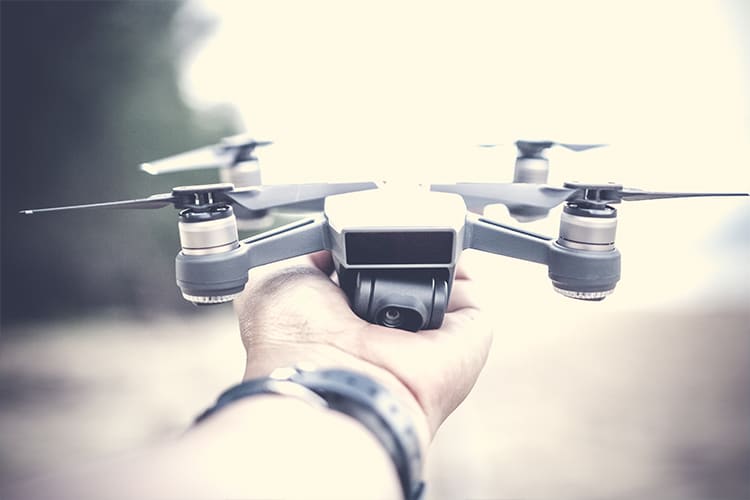 The United States is moving one step closer to drone delivery as the federal advisory panel has recently agreed on a framework that will allow the law enforcement to routinely track electronic gadgets.

The Federal Aviation Administration has recently released a report on December 19 about widening drone flights to over long distances, urban areas and over people.

Are Drone Deliveries Getting Closer to Reality?

A software to track and identify the drones are important before shipping companies can use these unmanned drones to deliver items, or even for utilities and railroad usages.

Although there had only been rough specifications about the tracking framework, there are some groups who opposed such action and are questioning whether small drones would get waivers to fly without any identifications. 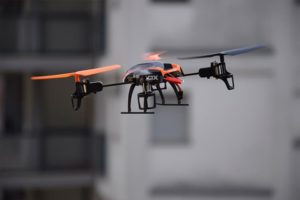 Meanwhile, the FAA is currently considering industry and hobbyists’ point of view to begin drafting a proposed set of arrangements to regulate the framework. The report was made soon after the first U.S. accident report regarding a drone-caused midair accident.

The drone incident reports from the FAA have steadily reason over the past couple of years, adding to the growing number of concerns for potential use by terrorists to commit heinous acts.

Separating drones for recreations and commercial use

There is an ongoing issue on whether a drone should be identified for recreational purposes or for commercial use. According to the Academy of Model Aeronautics, which has at least 195,000 hobbyists as members, they should be allowed to use their drones at FAA-approved sites without adding any radio devices to identify them.

However, groups that will utilize drones for businesses said that there should be no recreational exemptions for using drones. Allowing large groups to fly drones would provide coverage to millions of drone flyers who aren’t keen on following the law.

How do you feel using drones for delivery? Share your thoughts below 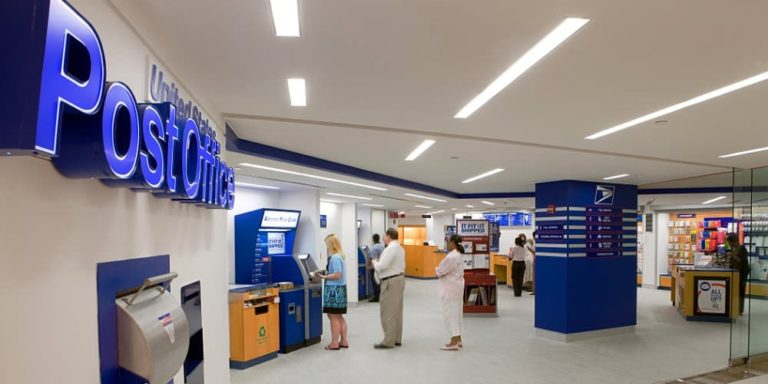 First Class Mail, or mostly letter mail, is dying a slow death due to eMail and other electronic communications. The United States Postal Service for… 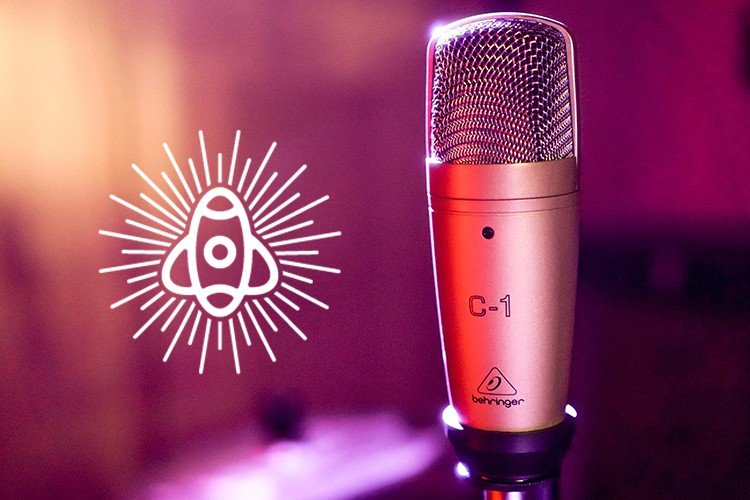 Shipping and logistics are a crucial part of any eCommerce business, just ask Amazon!  This is showing no signs of slowing down as logistics are… 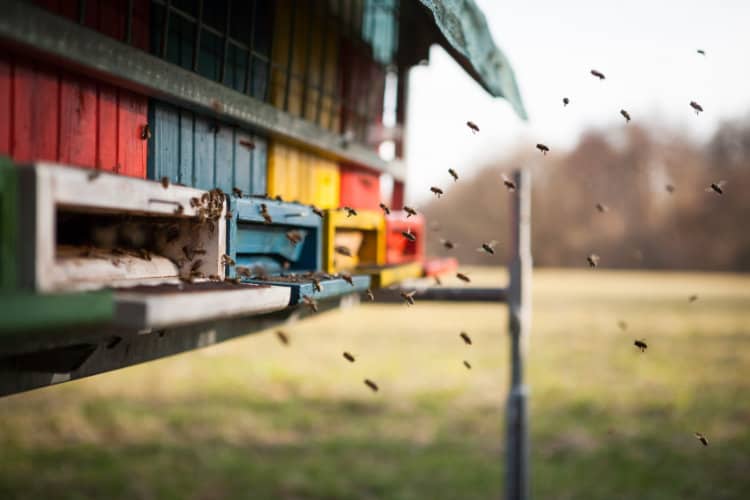 It is always a bit fun to find new patent applications from Amazon. Many one can easily imagine, others, well they just seem a bit… 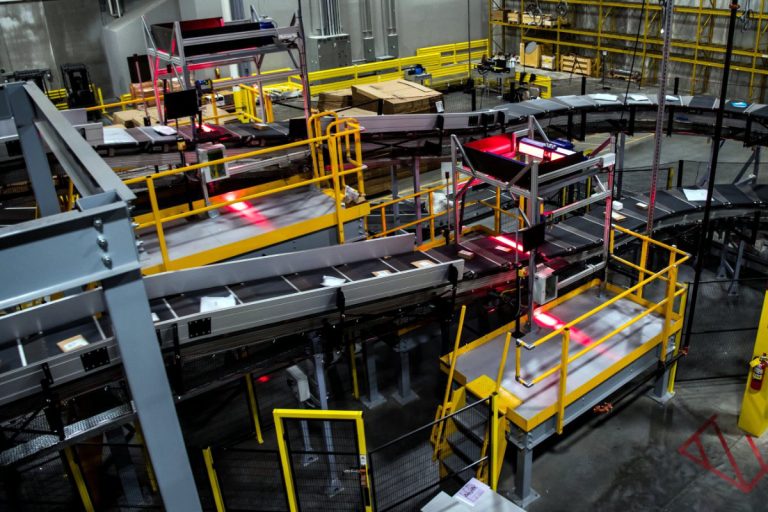 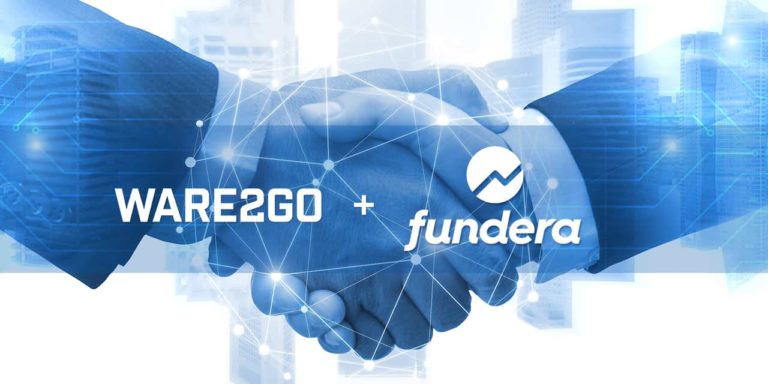