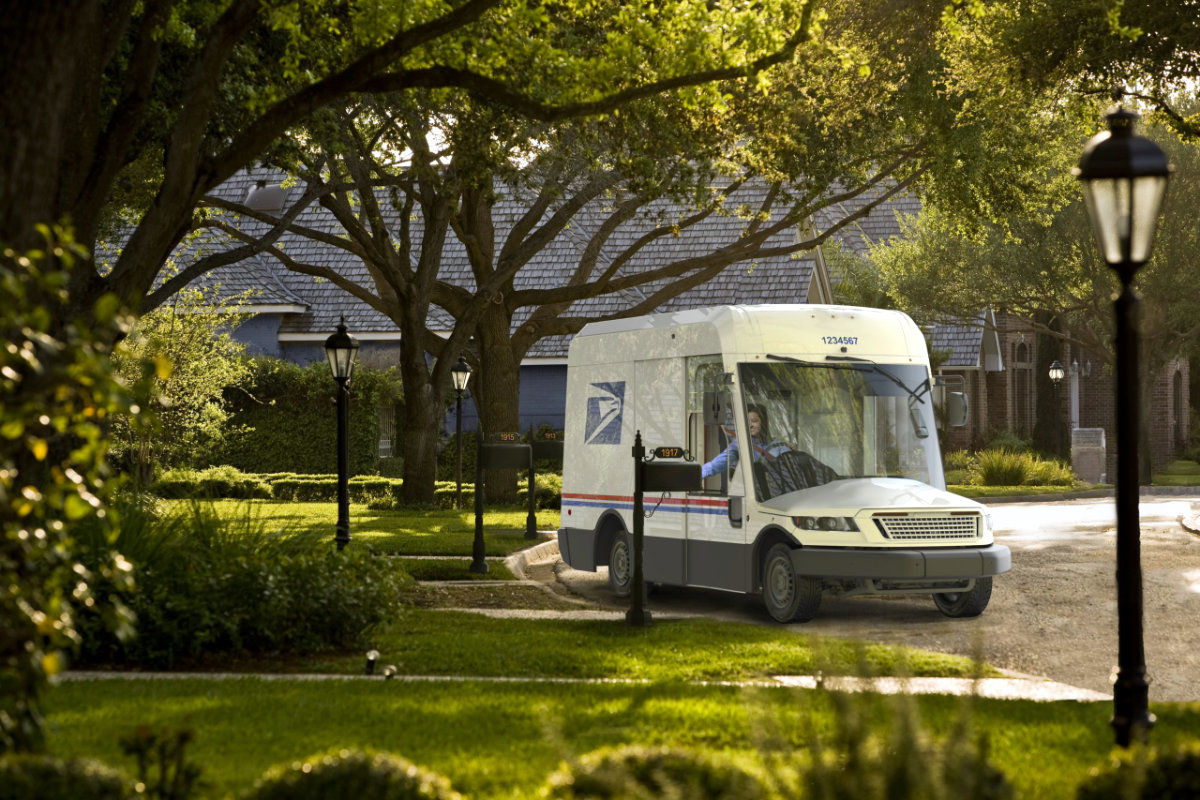 The U.S. Postal Service announced today it awarded a 10-year contract to Oshkosh, WI, based Oshkosh Defense, to manufacture a new generation of U.S.-built postal delivery vehicles that will drive the most dramatic modernization of the USPS fleet in three decades.

The historic investment is part of a soon-to-be-released plan the Postal Service has developed to transform its financial performance and customer service over the next 10 years through significant investments in people, technology and infrastructure as it seeks to become the preferred delivery service provider for the American public.

Under the contract’s initial $482 million investment, Oshkosh Defense will finalize the production design of the Next Generation Delivery Vehicle (NGDV) — a purpose-built, right-hand-drive vehicle for mail and package delivery — and will assemble 50,000 to 165,000 of them over 10 years.

The vehicles will be equipped with either fuel-efficient internal combustion engines or battery-electric powertrains and can be retrofitted to keep pace with advances in electric vehicle technologies. The initial investment includes plant tooling and build-out for the U.S. manufacturing facility where final vehicle assembly will occur.

The contract is the first part of a multi-billion-dollar 10-year effort to replace the Postal Service’s delivery vehicle fleet, one of the world’s largest. The Postal Service fleet has more than 230,000 vehicles in every class, including both purpose-built and commercial-off-the-shelf (COTS) vehicles.

Approximately 190,000 deliver mail six, and often seven, days a week in every U.S. community. The NGDV, along with other COTS vehicles, will replace and expand the current delivery fleet, which includes many vehicles that have been in service for 30 years.

“As the American institution that binds our country together, the U.S. Postal Service can have a bright and modern future if we make investments today that position us for excellence tomorrow. The NGDV program expands our capacity for handling more package volume and supports our carriers with cleaner and more efficient technologies, more amenities, and greater comfort and security as they deliver every day on behalf of the American people.”

The First NGDVs Estimated to Appear on Carrier Routes in 2023

The NGDV vehicles will include air conditioning and heating, improved ergonomics, and some of the most advanced vehicle technology — including 360-degree cameras, advanced braking and traction control, air bags, a front- and rear-collision avoidance system that includes visual, audio warning, and automatic braking.

The vehicles will also have increased cargo capacity to maximize efficiency and better accommodate higher package volumes stemming from the growth of eCommerce.

“Our fleet modernization also reflects the Postal Service’s commitment to a more environmentally sustainable mix of vehicles,” DeJoy said. “Because we operate one of the largest civilian government fleets in the world, we are committed to pursuing near-term and long-term opportunities to reduce our impact on the environment.”

The Postal Service awarded the Oshkosh Defense contract in accordance with competitive Postal Service procurement policies after extensive testing of prototype vehicles, evaluation of offered production proposals, and discussions of technical specifications with the offerors.

The award is an indefinite delivery, indefinite quantity (IDIQ) contract, meaning that after an initial dollar commitment, the Postal Service will have the ongoing ability to order more NGDV over a fixed period of time, in this case,10 years.

Oshkosh Defense is evaluating which of their several U.S. manufacturing locations is best suited to potentially increase the production rate of the NGDV. 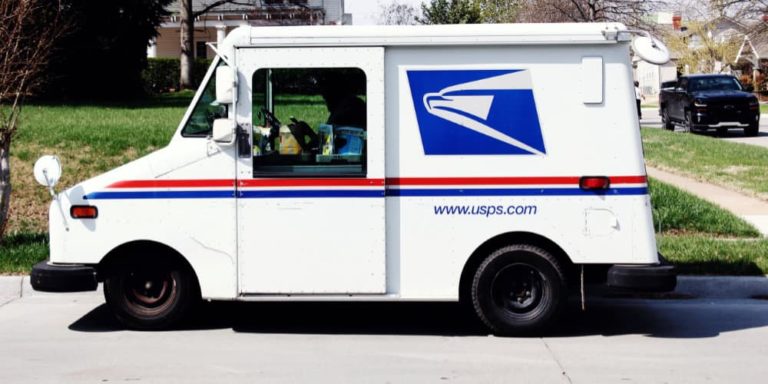 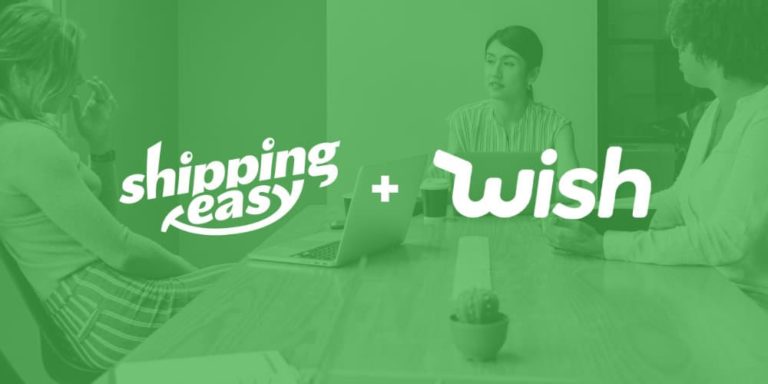 ShippingEasy, one of the leading providers of cloud-based shipping, inventory management, and customer marketing solutions for eCommerce sellers announced Wednesday that it has integrated with… 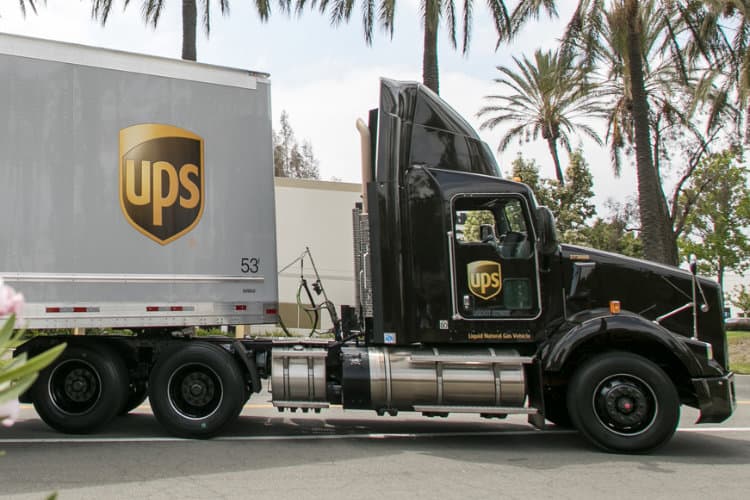 According to Reuters, UPS is in talks with one U.S. trucking firm to launch an in-home delivery service for furniture, appliances, mattresses, and other bulky… 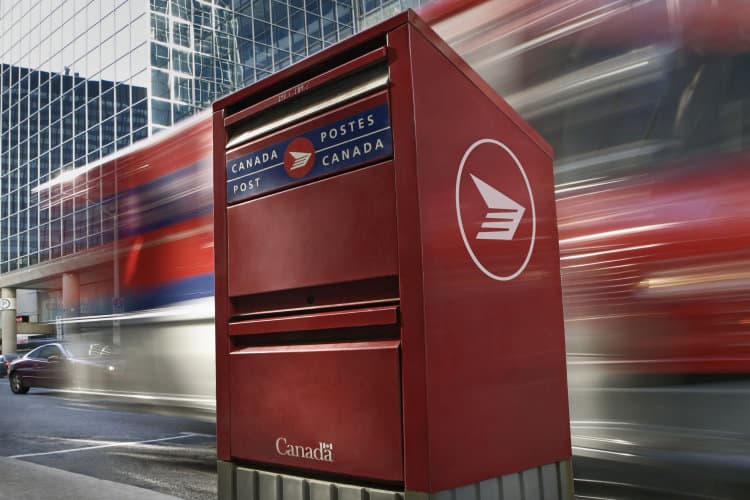 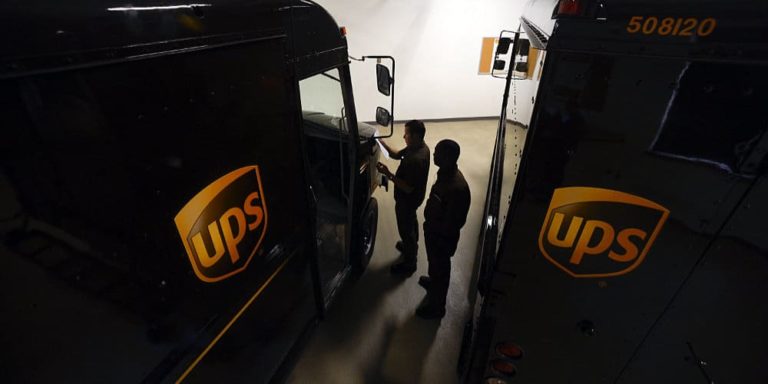 Voice Commerce got another boost today with the addition of UPS’ new chatbot on the Google Assistant. Here is the Press Release from UPS UPS… 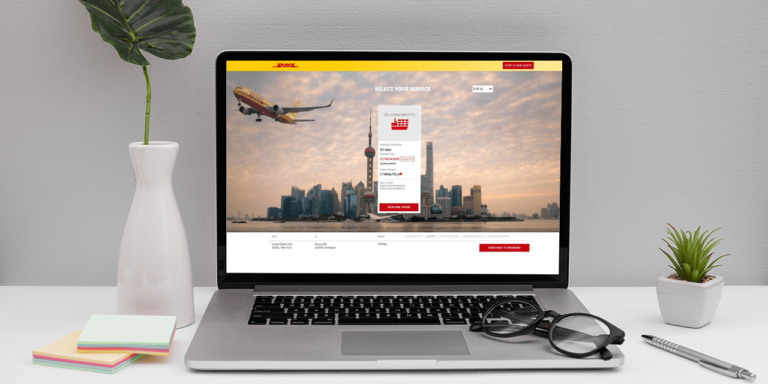