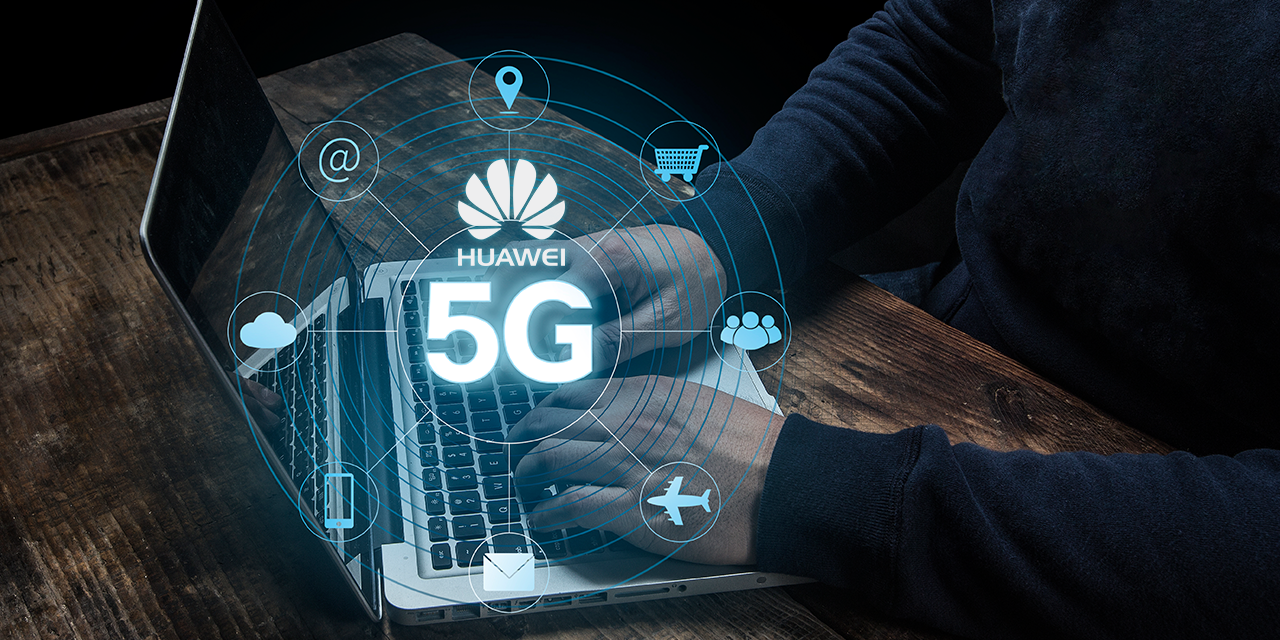 Just days away from Brexit and Prime Minister Boris Johnson has made a bold move in agreeing in part to a deal where Huawei would help bring the 5G infrastructure to the UK.

This is a big deal as the USA had been strongly opposed of this deal for the main reason of security. Huawei has been under fire from the US due to their supposed involvement with the Chinese government. Although Huawei have insisted that they are totally independent of the Chinese government, Washington still blacklisted the company.

Which is why Donald Trump has been so critical against any involvement that Huawei would have with the UK infrastructure regarding their 5G technology.

In perhaps the most testing move of Boris Johnson’s leadership so far, he has had to navigate a sensitive topic amongst two of the worlds largest super powers with one being his closest ally.

The deal agreed does limit Huawei’s involvement in the infrastructure and means that they will have no access to the ‘Core’ the part of the network where sensitive information is handled.

Also Huawei will be limited to supplying just 35% of the kit involved in the network periphery.

This deal seems to have made the best of a potentially tricky political situation for the UK. Boris knows that over the next few weeks, months and years out of the European Union the quality of relationships with global countries will be increasingly important.

Obviously Boris wants the UK to be at the forefront of technological innovation which 5G would certainly bring in terms of connectivity and commerce.

However he also will be relying on the ‘special relationship’ with the USA and Trump post Brexit when it comes to trade deals going forward.

In this tricky political situation it seems that right now the compromise has worked, but at what cost is the true question.

The UK must remember that Trump is a skilled businessman and at what cost can they expect to pay for this deal with Huawei? Only time will tell.

What are your thoughts on this situation? Let us know in the comments down below or over in our Facebook Group. 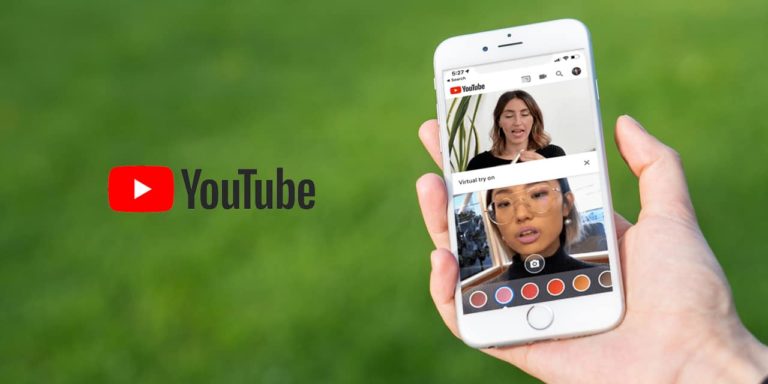 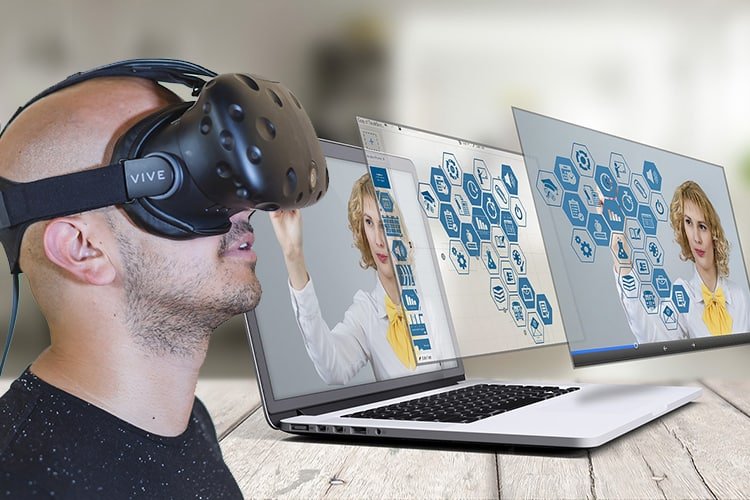 Amazon Connect is a new self-service tool which is a cloud based contact center service aimed at SMBs. The company is expanding into a business… 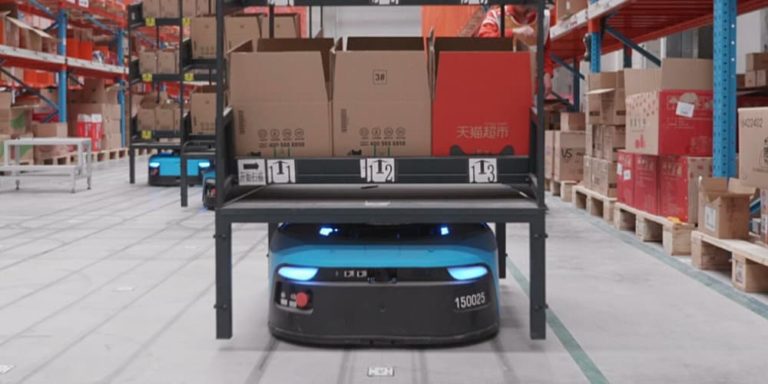 China’s Alibaba Group said it is ready for the biggest shopping day in the world on November 11, 2018. That’s right, Black Friday and Cyber… 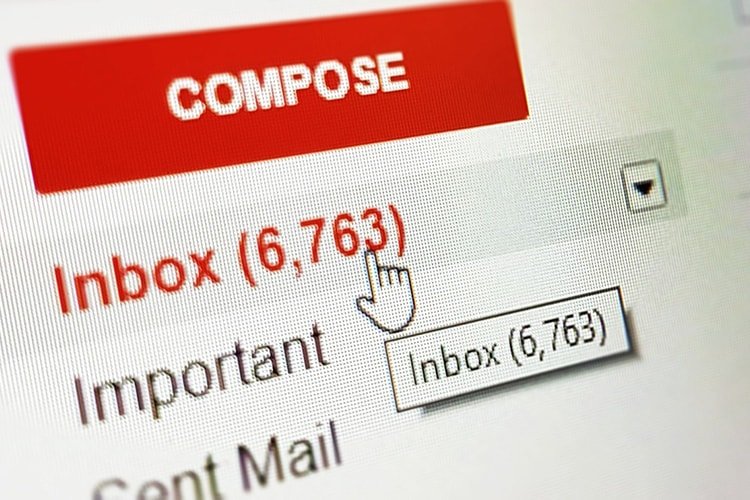 The business that was once conducted face-to-face is now typically handled over email. If you are like most entrepreneurs and executives you use email as…

The People’s Bank of China has approved PayPal acquisition of a 70 percent stake in Guofubao Information Technology Co. (GoPay), Ltd., a holder of a…