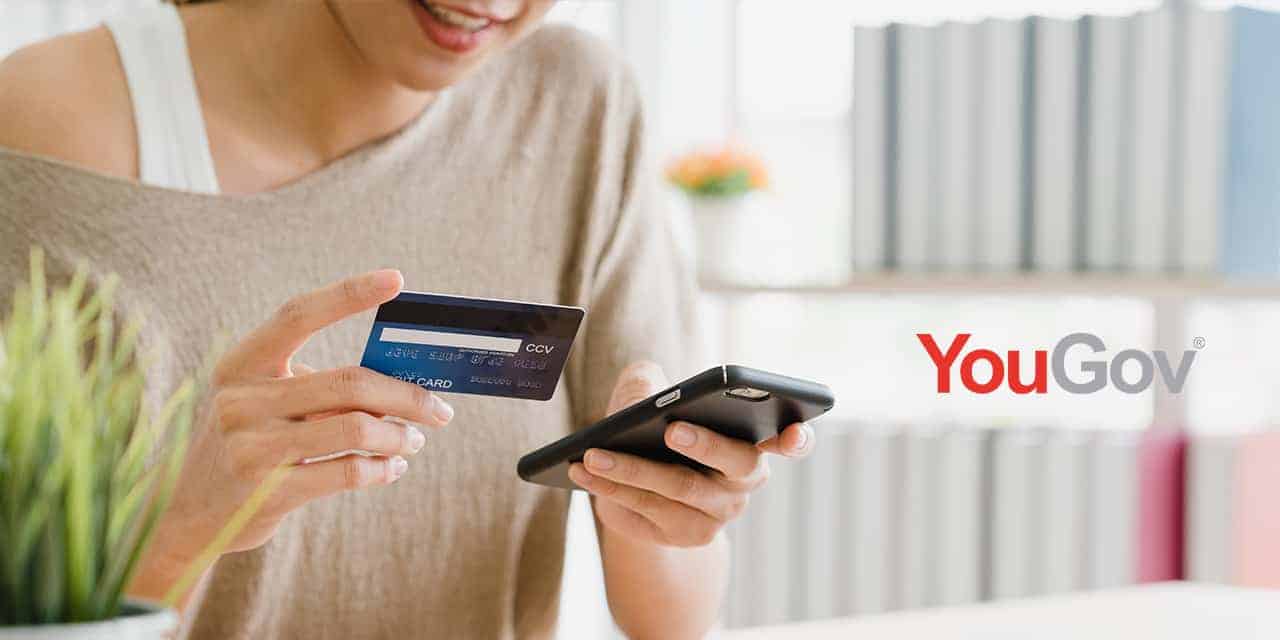 Young people in the UK have become “credit-averse”, according to a major study of shopping and spending habits conducted by YouGov. Instead, they are increasingly hungry for innovations which offer more convenience and avoid debt.

The research, entitled “UK Millennials, Shopping and Money” and commissioned by Clearpay, revealed that young people are far less comfortable with debt than older generations, strongly prefer to pay by debit for almost every type of product and want more innovation in both shopping and financial services.

Millennials are the most valuable consumers, expected to represent 35% of the global workforce by 2020. YouGov notes there are currently 13 million UK millennials, representing a fifth of the population. According to the research, a third already use digital wallets, barely half even own a credit card, and of those without, 93% said they don’t even want one.

This is a profound generational shift in attitudes to debt which YouGov says may in part be explained by the rise in student debt. The report notes that since the UK government tripled the cost of further education in 2015, increasing numbers of young people have student loans.

The research also found significant generational differences in how people choose to pay. Whilst YouGov found that people of all ages make similar use of debit cards and PayPal accounts, Milliennials are significantly less likely even to own a credit card than the 35-55’s (Gen X) – at 51% against 71%.

“These findings support similar research we’ve done in the US and Australia where, if anything, young people are even less likely to own a credit card than in the UK,”

“The financial crash left scars on all generations and traditional banks and credit providers lost trust. In the UK young people in particular are looking for new ways to budget and make purchases without falling into debt.” – Carl Scheible, CEO of Clearpay.

Key findings of the research by YouGov, detailed in the report, also include:

Clearpay launched in the UK in June this year, following rapid growth across the US, Australia and New Zealand by its parent company, Afterpay Touch Group, co-founded by Nick Molnar, himself a Millennial.

It has pioneered a new deferred payments service which is interest free and, in just over four years, has been adopted by over 5 million consumers and 35,000 retailers worldwide, including Urban Outfitters, Boohoo and JD Sports in the UK.