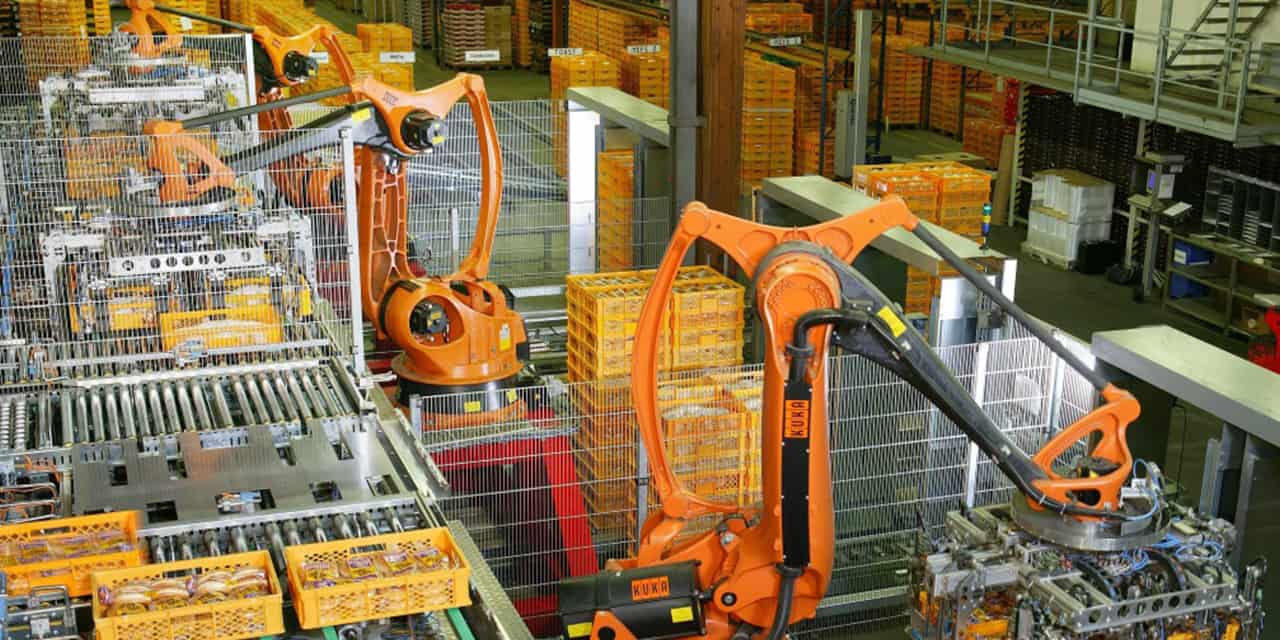 IMAGINE LONDON – March 21, 2019 – The majority of workers don’t fear automation or artificial intelligence (AI) will replace their jobs, and instead see increased value in the technology and want to learn more about it, according to a new academic report commissioned by Automation Anywhere, the global leader in robotic process automation (RPA). Yet, still relatively few workers have had the opportunity to use these technologies, despite the success of early trials within organisations.

The study, Making Work Human: 5 Challenges, points to the main obstacles that organisations must overcome in order to scale automation, more specifically RPA, as well as AI, to recognise their true potential. Among these is the importance of honest engagement with the workforce, without overstating the capabilities of the technology.

The report, unveiled today at Imagine London by Automation Anywhere, issues practical advice for organisations adopting automation, RPA and AI to support their workers, who will be the most impacted by the new technology – but believe that they stand to gain from its presence.

However, on the back of a warning that fewer women than men have the opportunity to trial AI and automation in the workplace, the report also warns leaders to build a culture that can evolve as the technology is more widely adopted in the coming years. 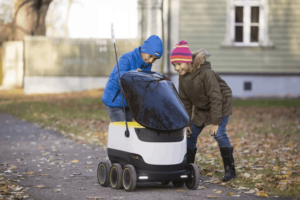 Despite a pervasive narrative of job loss fears, workers themselves don’t fear being replaced by automation and AI technologies, according to the research. They also express high levels of curiosity as to how AI can help them do their jobs better.

Almost three quarters (72 percent) of the 4,000 employees at large enterprises surveyed for the report see the technology as something they work with, rather than something that will replace them. This is opposed to just 8 percent of respondents who feel the opposite.

A majority (57 percent) of workers believe their productivity would increase in the long run if their organisation provided more opportunities to trial different types of automation or AI, compared to just 16 percent who feel the opposite. However, this rises slightly to 25 percent of respondents in the UK.

And two thirds (66 percent) of workers want to know more about how AI can help them do their job. However, the report warns organisations not to overstate the capabilities of automation and AI – highlighting the growing trend for ‘AI washing’ akin to ‘green washing’ in the early days of corporate sustainability. A majority (53 percent) of respondents surveyed report hearing a ‘lot of people talking about AI without knowing what it really is’.

Despite the curiosity and openness to explore automation and AI, just 38 percent of workers surveyed currently use automation technology to perform some work processes that fall under their job responsibilities. This percentage decreases to just 26 percent of those respondents surveyed in the UK.

The new research highlights five challenges organisations face in scaling the use of automation (and specifically RPA) and AI and suggests practical actions that organisations can take now to address them. The challenges comprise:

“Last year, we conducted research to explore whether automation could make work more ‘human’. We found that augmented companies not only enjoyed 28 percent greater performance levels, but also scored 33 percent higher on factors deemed to make a workplace more ‘human’.

“In this new research, we wanted to ask – how will organisations scale their technological automation, after successful trials? We uncovered five challenges they will face, but there is a relationship among them – and like all great technology revolutions in history, addressing these together allows for the balance required for the integration of augmentation into our lives.” – Dr. Chris Brauer, Director of Innovation in the Institute of Management Studies (IMS) at Goldsmiths, University of London

As highlighted, diversity presents a unique challenge for the rise of automation. Among those surveyed from the general workforce, six percent fewer women than men had received the opportunity to participate in workplace trials of automation technology. With the World Economic Forum recently reporting that just 22 percent of global AI professionals are female, the report warns that organisations need to act faster to change the constitution of the workforce or risk losing valuable insight and capabilities, crucial to scaling automation and AI.

“We commissioned this research to gain a deeper understanding of the practical considerations in scaling automation and AI – for our customers, for our partners, and for ourselves. It was crucial we included the voice of workers in the research – employees in the UK and around the world, who will be the most impacted by this technology, but also have the most to gain by its presence. From skills to diversity to authenticity, it’s important that as a sector, we continue to question and debate these challenging issues, to promote the responsible and ethical development of automation.” – Mihir Shukla, CEO and Co-Founder of Automation Anywhere

Supported by Automation Anywhere, the research was conducted by an academic research team led by Dr Chris Brauer, Director of Innovation in the Institute of Management Studies (IMS) at Goldsmiths, University of London and Dr Jennifer Barth. A mixed-method approach was deployed, including:

Automation Anywhere is the leader in Robotic Process Automation (RPA), the platform on which more organisations build world-class Intelligent Digital Workforces. Automation Anywhere’s enterprise-grade platform uses software bots that work side by side with people to do much of the repetitive work in many industries. It combines sophisticated RPA, cognitive and embedded analytic technologies. Over 1,600 organisations use this AI-enabled solution to manage and scale business processes faster, with near-zero error rates, while dramatically reducing operational costs. Automation Anywhere provides automation technology to leading financial services, insurance, healthcare, technology, manufacturing, telecom and logistics companies globally. For additional information, visit www.automationanywhere.com. 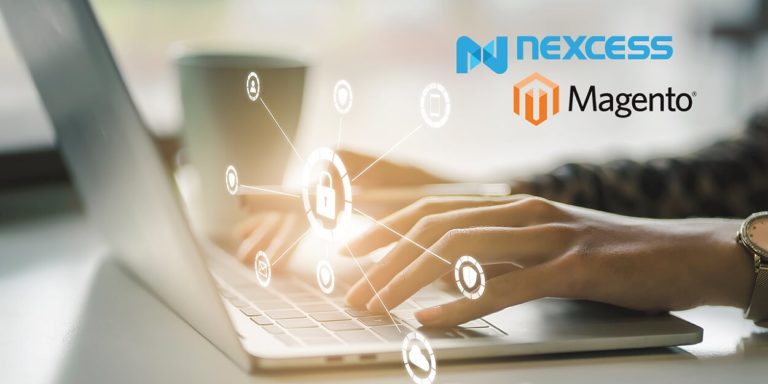 One of the industry’s most prolific ecommerce solutions, Magento Version 1 (M1), is rapidly approaching its End of Life (EOL) date in June of 2020…. 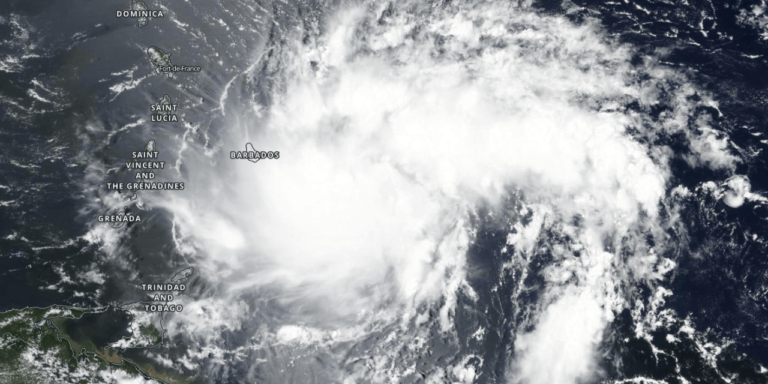 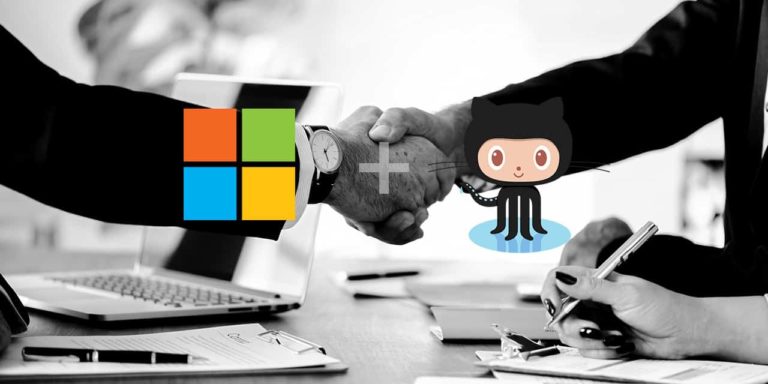 Microsoft on Monday announced that it plans to acquire software developer platform GitHub in a deal valued at $7.5 billion. This is the second big acquisition… 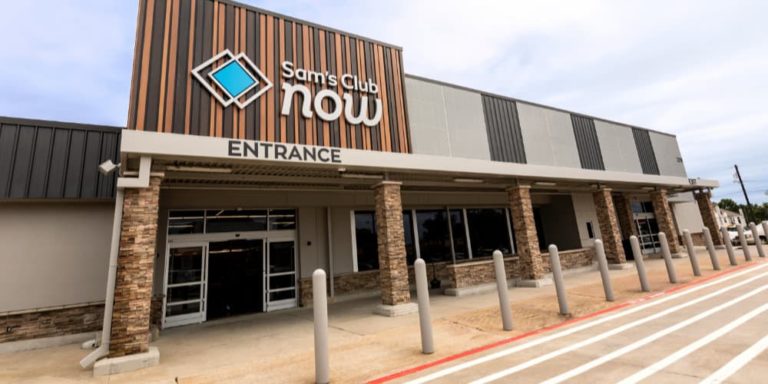 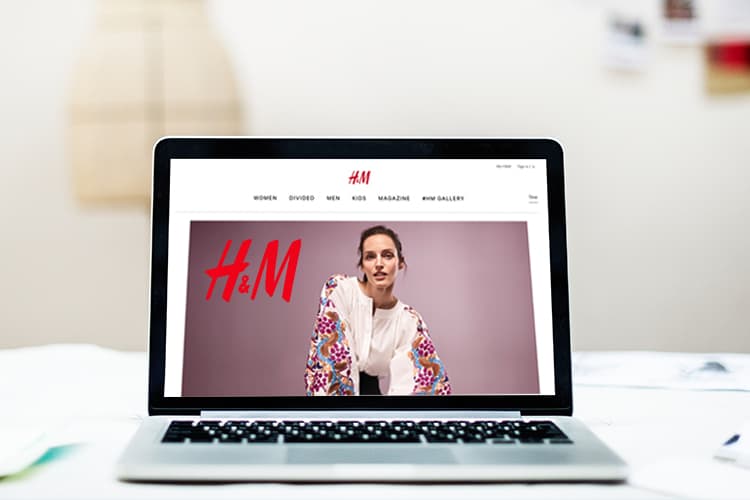 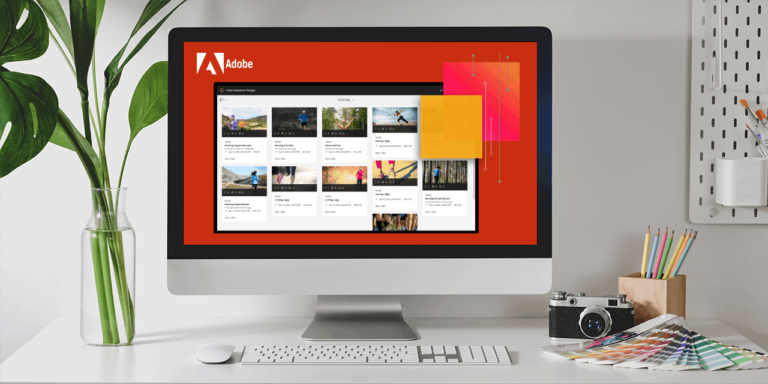 The retail industry is going through a radical change. Customers today are interacting with their favorite brands on mobile devices and computers, using in-store kiosks,…