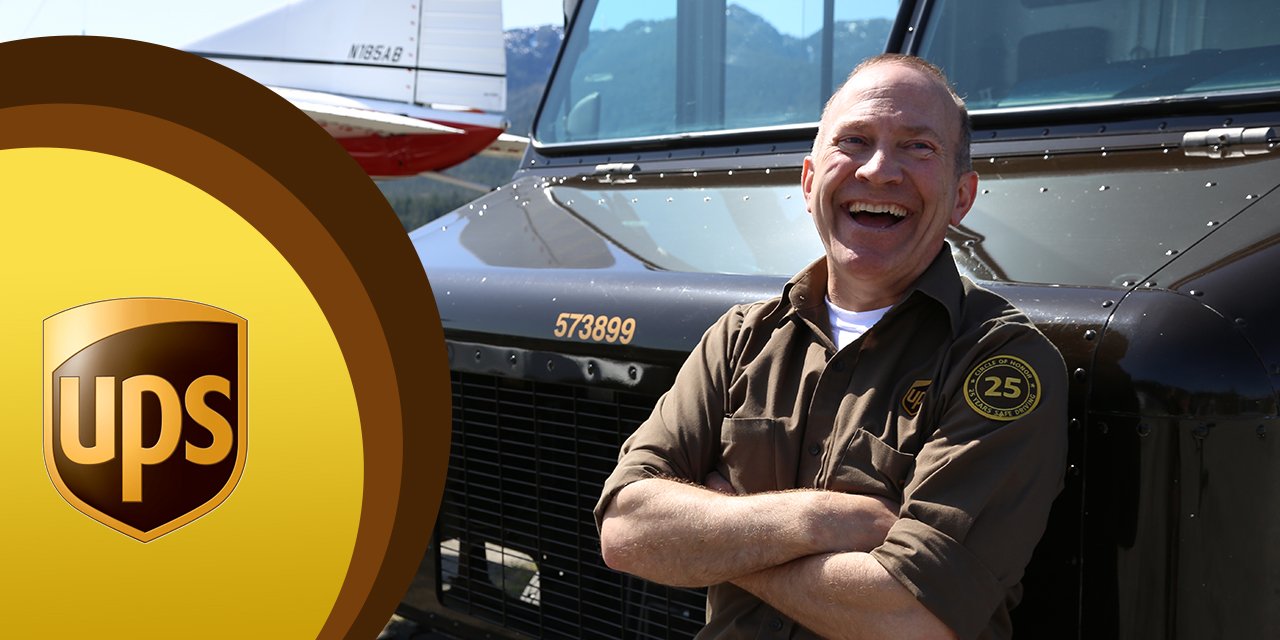 UPS announced the induction of 1,316 men and women into this elite group of UPS drivers who have not had an avoidable accident for 25 years or more.

With those new inductees, the Circle of Honor now includes 10,411 of UPS’s active brown-clad drivers.

Collectively, this select group of drivers has traveled about 15 billion miles, without so much as a fender-bender or the equivalent of more than 280,969 years of safe driving throughout their careers.

That’s enough time behind the wheel to drive non-stop from Miami to San Diego – over 65 million times. And they’ve done it while helping to deliver 3 percent of the world’s GDP – 20 million packages a day.

“My congratulations go out to the thousands of hard-working UPS drivers around the world, including those from my home state of Oregon, who not only keep our economy moving but who are also part of an elite group with a remarkable record of decades of safe driving. I applaud the commitment to our communities and the safety of our neighbors.”

Congressman Peter DeFazio (D-OR), the Chairman of the U.S. House Committee on Transportation and Infrastructure

Along with drivers in all 50 U.S. states, this year’s Circle of Honor includes new members from Hong Kong, Singapore, and Taiwan.

In addition to those markets, the list of non-U.S. countries with active Circle of Honor drivers now includes Canada, France, Germany, Mexico, Switzerland, the Netherlands, and the United Kingdom.

57 Years on The Job Driving

UPS’s longest-tenured safe driver remains Livonia, Mich., package car driver Tom Camp, who has now driven well over half a century – a remarkable 57 years – and delivered more than 5 million packages without an accident.

“This group has grown in size every year for decades. That growth is proof that our training is effective and our people’s commitment to excellence is as strong as ever. Congratulations to every Circle of Honor member, and thank you for keeping yourself and the public safe.”

All new inductees and current members are issued uniform shirts and jackets with a distinctive Circle of Honor patch emblazoned with the milestone number of years of safe driving they’ve achieved.

The patch is located on the driver’s left shoulder so that other drivers can see it.

The company’s 129,000 small-package drivers worldwide are among the safest on the roads, logging close to 3.5 billion miles per year and delivering 5.5 billion packages annually.

UPS invests more than $200 million in safety training programs annually. Before ever making a delivery, all UPS drivers are taught safe-driving methods through the company’s defensive driving platform.

The training continues throughout their careers. The company set an aggressive goal of reducing accident frequencies by 3 percent by the end of 2020 and is making significant progress toward achieving this metric.

UPS Has Some of The Industry’s Most Rigorous Safety Training

The company’s UPS Integrad training school for delivery drivers and Driver Trainer School (DTS) for tractor-trailer instructors boast some of the industry’s most rigorous safety training.

Virtual reality technology is now being used at UPS Integrad sites across the country to give students a chance to learn using the most up-to-date methods available.

Driver training at UPS Integrad is an example of the company’s training programs designed to help employees prepare for long-term careers with the company.

The program is designed to educate and eliminate distracted riding behavior, as well as increase helmet use among children. To date, more than 50,000 helmets have been provided as a result of this support.

UPS extends its safe driving expertise to the communities it serves through UPS Road Code training, a teen safe driving program available in the United States and internationally.

Taught by UPS volunteers, based on the company’s safe-driving methods, the program is available to teens between the ages of 13 and 18 and other novice drivers.

To date, more than 76,700 new drivers have participated. The program has been extended to Canada, China, Germany, Ireland, Mexico, the United Kingdom, and the United Arab Emirates.

UPS Road Code training is offered in the U.S. in conjunction with the Boys & Girls Clubs of America and overseas in six countries with various youth development organizations.

The UPS Foundation has contributed nearly $30 million to the UPS Road Code program since its inception.

Could your small business use $25,000 or any of the other Grants and prizes being offered by Fedex in this contest? We know that was… 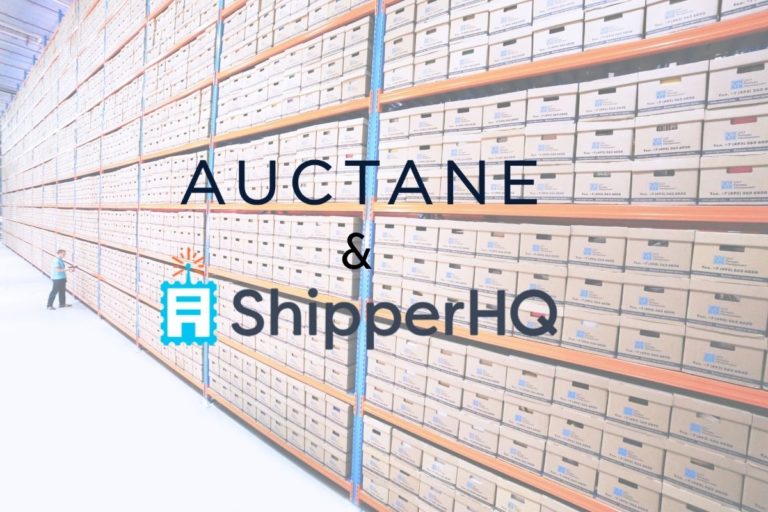 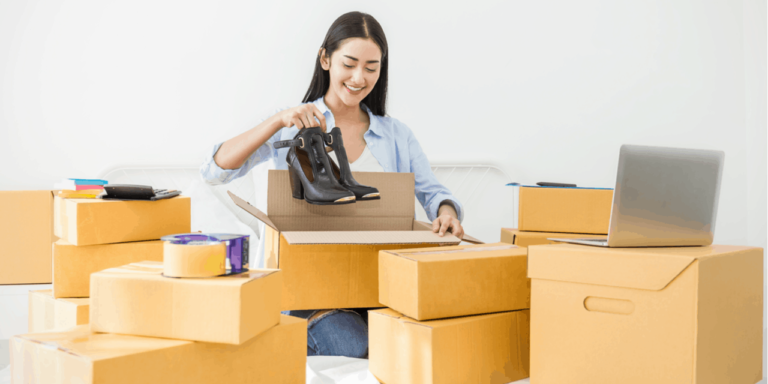 UPS and shipping technology company Shippo are collaborating to offer marketplace shipping rates to the more than 35,000 small and medium-sized businesses (SMBs) that use…

For the second year, The UPS Store and Inc. Magazine are joining forces to find the country’s most knowledgeable small business owners through an exciting… 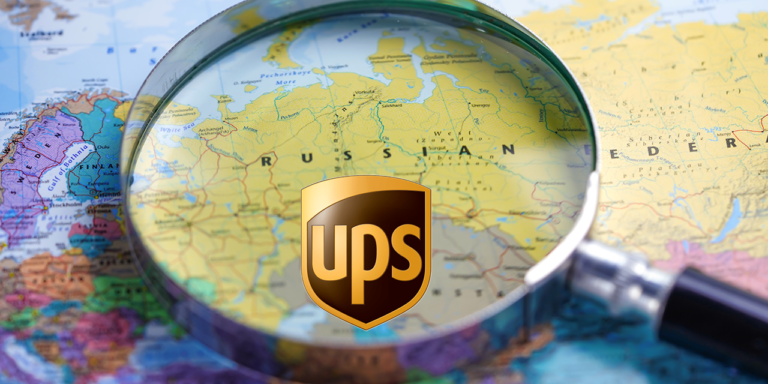 UPS is expanding its express service options within Russia, following its recent 30th anniversary in the country. The new service option of UPS Express Plus… 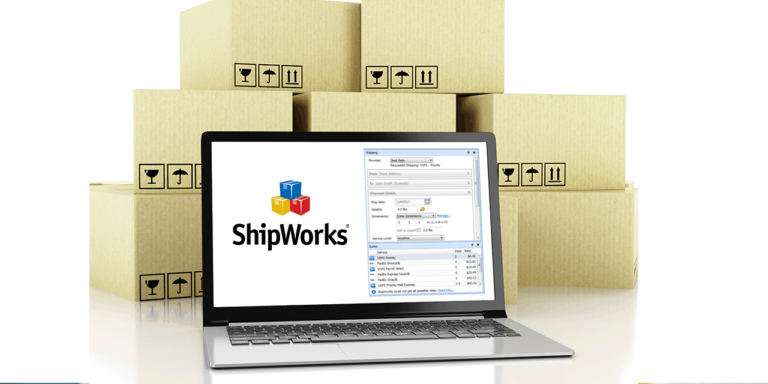 ShipWorks, the leading software for high performance, high-volume shipping management, has enhanced its best-in-class Best Rate tool, solidifying it as the top option for comparing…