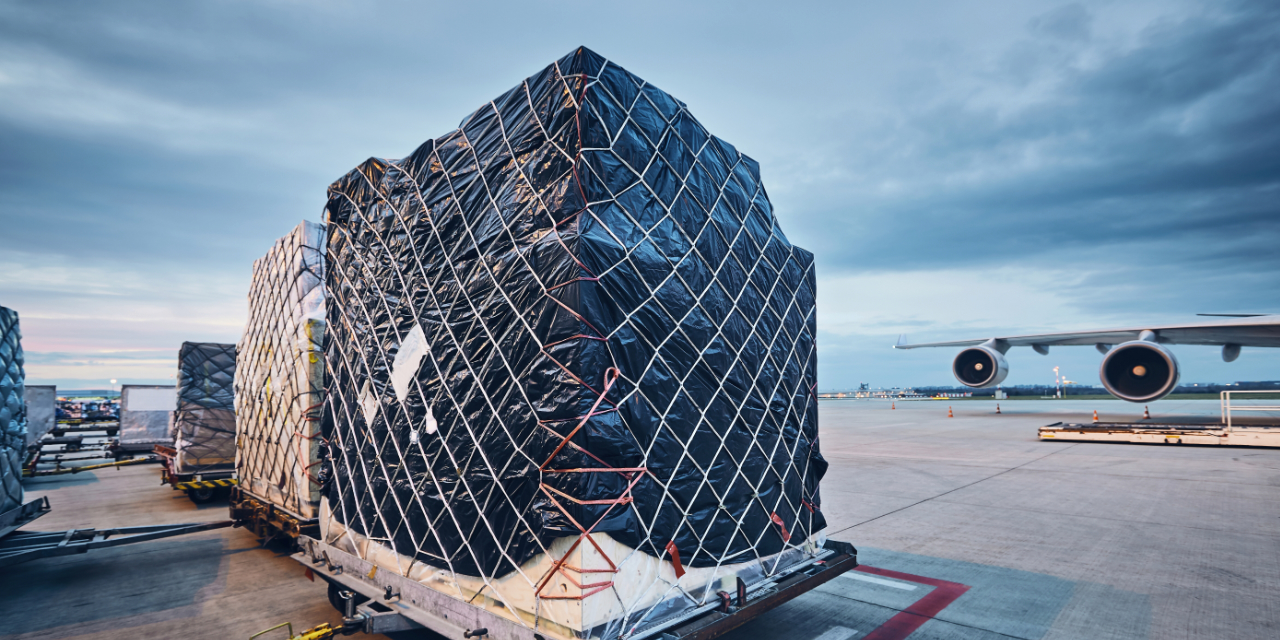 The U.S. Postal Service is struggling with international shipments and online merchants need to consider the situation and make appropriate adjustments to their selling strategy.

Over the last two weeks I have seen an alarming uptick on Facebook online seller and merchant groups complaints about stuck shipments and no USPS tracking updates for weeks.

Sometimes, international buyers even opened up “order not received” cases on marketplaces or chargeback claims with their credit card issuer. Both usually result in sellers losing access to the funds or monies being clawed back from seller accounts.

Unfortunately, international postal shipments have been hit the hardest by the coronavirus emergency often resulting in long delays.

The U.S. Postal Service, like most other postal operators around the globe, use commercial airlines to transport mail internationally.

Yet, intercontinental long-haul passenger flights are down to a trickle because of global travel restrictions, resulting in an enormous loss of air cargo capacity.

In May, the three main long-haul carriers in the U.S., American Airlines, Delta, and United, operated only 21 total long-haul routes, and some were not flown every day.

The situation appears to be improving for June with European and U.S. airlines adding more flights as travel restrictions are being loosened. But these improvements are minor and will not solve the problem significantly.

In total, estimates suggest about 17,000 aircraft are parked at airports around the world, representing 2/3 of the global fleet by all airlines.

This drastic reduction of commercial flights has reduced available cargo space for mail shipments not just internationally, but also domestically.

Therefore, even if mail moves from one continent to another, it can get stuck again until air cargo space becomes available on a short-haul flight to the next destination.

While some airlines fly cargo-only planes, and others have flown passenger aircraft only for cargo transport, it is not enough to make up for the scarcity of cargo space.

“The cancellation of more than 4.5 million passenger flights – the primary means of transporting post – has meant that capacity is scarce, costs more and takes longer. Action needs to be swiftly taken to address the shortfall in air cargo capacity and to keep the mail moving.”

Bishar A. Hussein, speaking for IATA and the Universal Postal Union

The situation is so dire, the U.S. Postal Services has even resorted to using ocean freight to transport mail from the U.S. to Europe.

With all the complaints I have seen in public forums and some emails we have received here at esellercafe.com, it appears many shipments are taking well over 30 days, even 60 days or longer to be delivered.

We continuously update a post on USPS international disruptions and while there have been minor improvements, the overall picture is still pretty dim.

Basically, if a buyer needs the item in less than two months, using the post office is not an option to rely on right now. And this applies to both outbound and inbound shipments.

What About Switching to UPS, FedEx, DHL or USPS GXG?

Switching to a courier service instead of using the standard U.S. Postal Service options can be an option for some sellers. Courier companies operate their own aircraft and logistics networks, so they are generally not dependent on commercial airlines to transport packages.

Shipping times and delivery reliability are far better with courier companies, but often that comes at a price most buyers are not willing to pay.

The U.S. Postal Service does offer a “courier service” in cooperation with FedEx called Global Express Guaranteed (GXG). Shipments usually arrive within 1-3 business days and could be an option for sellers that do not have a courier account.

GXG is not impacted by USPS international delays as these shipments are transported by FedEx’s logistics network. However, to some countries, they may still take a few extra days than usual due to local coronavirus related restrictions.

What About USPS International to Canada and Mexico?

Since the vast majority of Canadians live within 100 miles of the U.S. border, most orders to Canada experience some delays but appear to arrive in a reasonably timely manner.

There is less of a reliance on air transport to Canada and that makes mail shipments to most Canadian addresses from the U.S. more like domestic shipments.

While Canada Post is experiencing heavy parcel volume, just like the USPS, it does not have any major systemic mail disruptions.

On the other hand, mail to Mexico is more problematic as much of the Mexican population is concentrated further away from the U.S. border, relying on air transport capability.

It boils down to how postal services globally operate and their reliance on passenger airlines to transport mail.

If you want to avoid delayed shipments and the problems that come with them, don’t offer international shipping with USPS. That is the easy and safe strategy!

However, Canada Post appears to be handling the influx of parcel volume, has no major operational domestic restrictions, and mail does not need to rely on air transport. Of all international destinations, it is the least risky right now.

UPS announced Tuesday the launch of Ware2Go, a new technology company and digital platform that matches available warehouse space and fulfillment services with merchants. The… 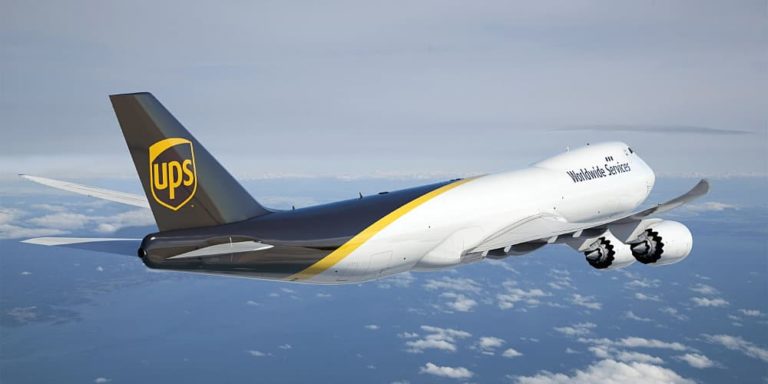 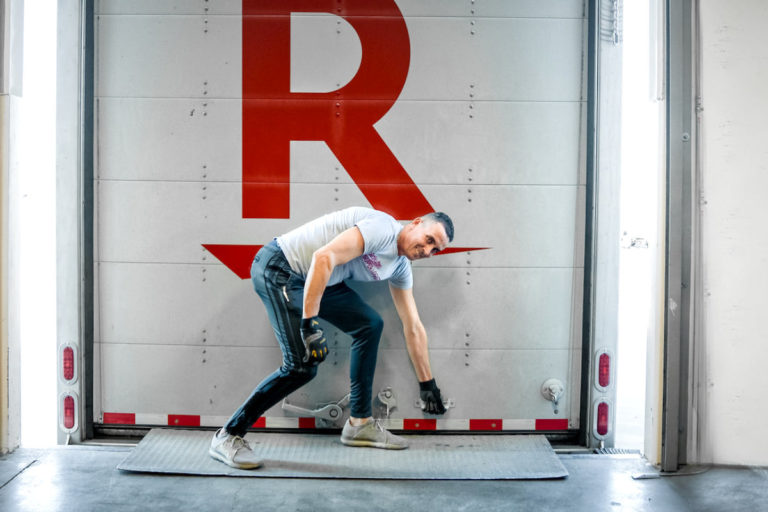 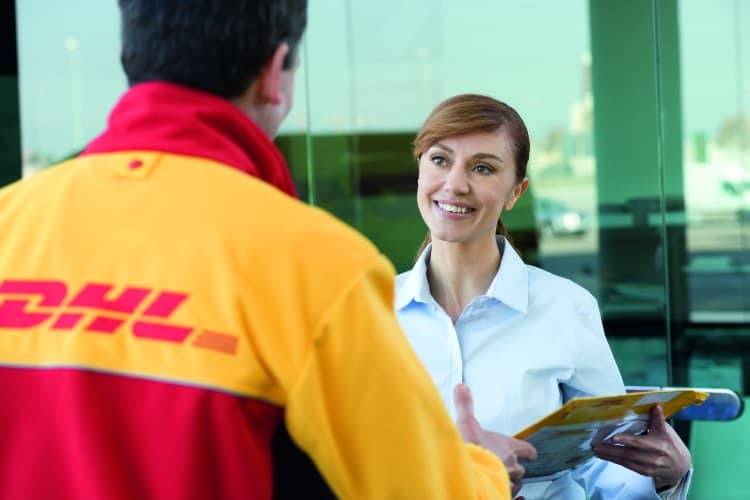 Almost 10 years ago, DHL pulled the plug on parcel ground delivery in the U.S. as it struggled to find any significant foothold in the…

A new delivery process is being tested by Walmart with those who have August smart home devices. This new process will allow Walmart to deliver…