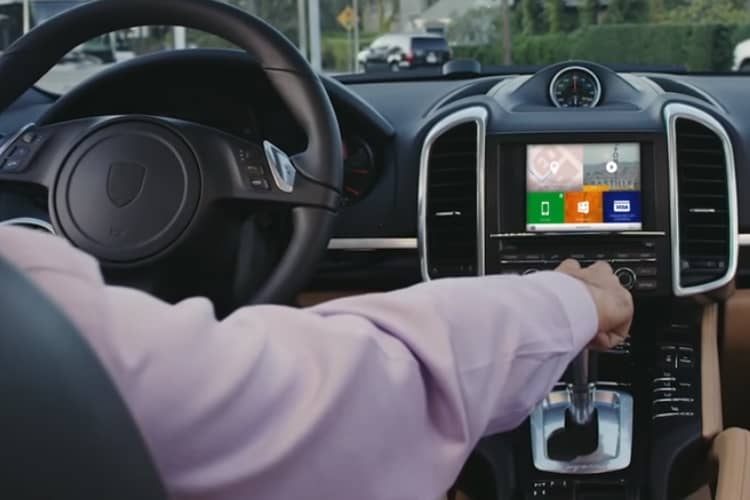 According to Visa Corporate Tumblr, A growing number of consumers are now expecting carmakers to gear towards commerce while in their automobiles. A recent study released by Visa and PYMNTS.com found out that at least 135 million commuters in the United States spent more than $210 billion a year on gas, food, and grocery pick from their everyday drive.

“Superior payment integration is crucial for fostering the transformation of drive time into buy time. Visa is already pioneering in-vehicle payments for items like parking, tolls, and gas, with the Visa Token Service at the foundation for ensuring secure transactions,” Visa Corporate Tumblr.

Will CarCommerce become a reality?

VISA is working with Gentex, a leading supplier of connected car technologies, which will let drivers pay for fuel by tapping in the Visa icon on their vehicle’s touchscreen device.

According to PYMNTS.com, almost 135 million U.S. adults drive their car to go to work. During this time, drivers are already making $212 billion worth of revenue in commerce as they go along their day.

At least 40 percent of these commuters consume $18.7 billion worth of caffeine, while the other 54 percent pay for food, which is now driving $47.3 billion revenue in eCommerce each year.

Honda teams up with AutoNavi to develop services for connected cars

Honda is now partnering with Alibaba Group Holding’s AutoNavi to create new services for connected cars. Both companies are aiming to develop a service that will let drivers make reservations by using AutoNavi and pay the transactions using Alipay, Alibaba’s own version of a mobile wallet.

Is CarCommerce the future for drivers?  Convenience always wins, but what is your take on this?  Let us know in the comments below. 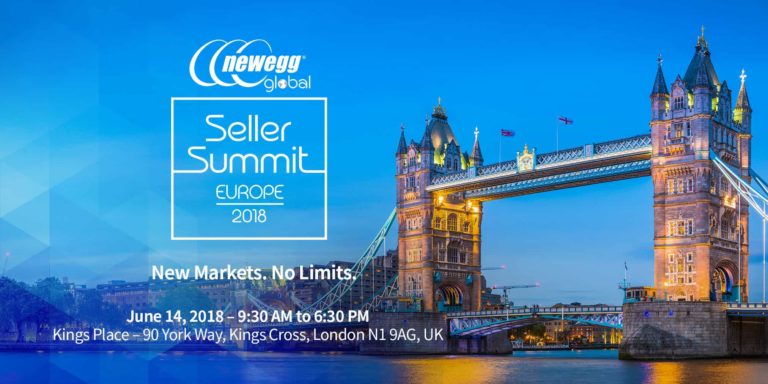 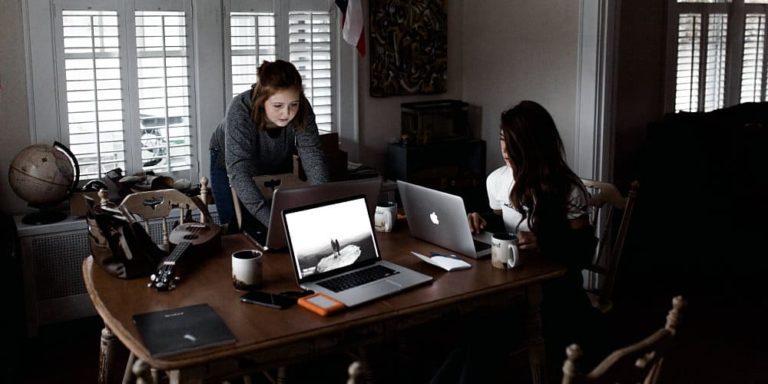 According to a new Visa report, female entrepreneurs are on the rise, making up one of the fastest-growing segments in small business globally. What’s motivating… 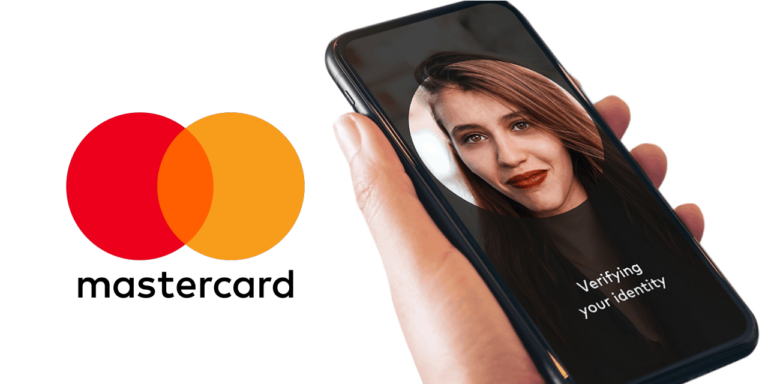 Mastercard launched the first tests of a new digital service that has the potential to verify a person’s identity immediately, safely and securely in both…

PayPal is making changes to its published rates in the United States to align its pricing better to the value of its products and services,… 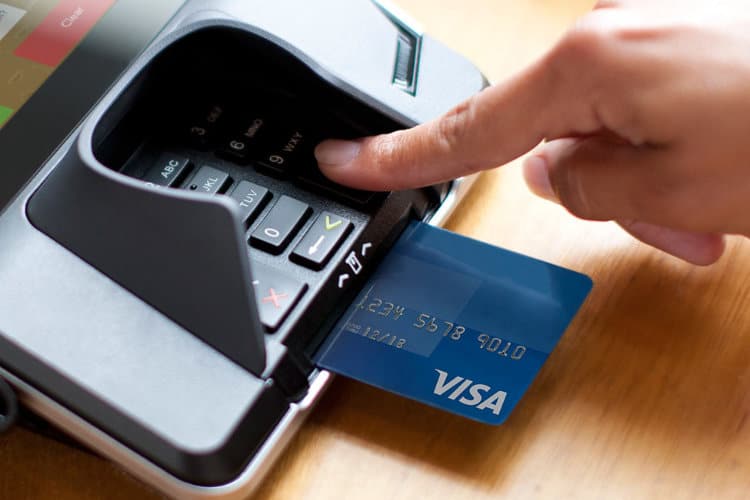 Since 2008, PayPal Credit–and eight years prior to that with BillMeLater–has built products and tools that provide alternative financial options for millions of consumers. PayPal…