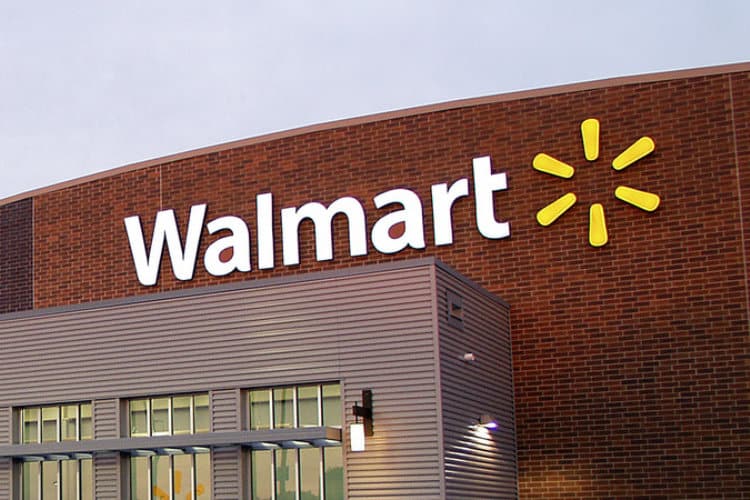 According to an exclusive article by Reuters, Walmart has been inviting vendors from China, the UK, and Canada to list products on its marketplace section of Walmart.com.

Up to now, it was only possible for U.S. based vendors to list on Walmart’s marketplace section.

But listing on Walmart.com’s marketplaces does come with some requirements that will make it more difficult for foreign suppliers.

WHY IS WALMART ALLOWING GLOBAL VENDORS ON ITS MARKETPLACE?

While Walmart has been able to attract sellers to its Marketplace, growing that base from 400 vendors in Q1 2016 to 10,249 vendors in Q1 2017, the company is missing many competitive products that are available on the Amazon marketplace platform.

By expanding their vendor base, they hope to keep building up inventory that has shown popular on Amazon and eBay, much of it offered by foreign sellers.

WHAT ABOUT THE MADE IN AMERICA PUSH?

Some marketplaces sellers report of they are not happy with this decision. They saw the Marketplace as the one area where Walmart’s Made in America promotion had some validity.

However, this is not the first time the giant retailer is accused of double talk when it comes to Made in America.

In 2013, Walmart imported more than $49 billion in goods from China, a number that is certain to be higher today. In the same year, it announced it would increase sourcing by $50 billion in U.S. made products over the next 10 years.

That is barely a 5% increase of total U.S. sourcing on an annual basis in comparison to Chinese made products.

For Walmart to better compete with Amazon, it has no choice but to invite global vendors on its platform.

It is trying to be selective about the approach, but with the eCommerce push by Walmart, it is hard to imagine that it can compete against global platforms like Amazon and eBay without adding foreign sellers.

In the long run, Walmart will likely ease the restrictions of U.S. based warehousing and return. The removal of that restriction will allow more vendors to participate on Walmart.com. And ultimately, that is the goal here.

How this will play in Washington where the administration has an America First vision, is yet to be seen. But the bark has been bigger than the bite, so global commerce reality is going to win here. 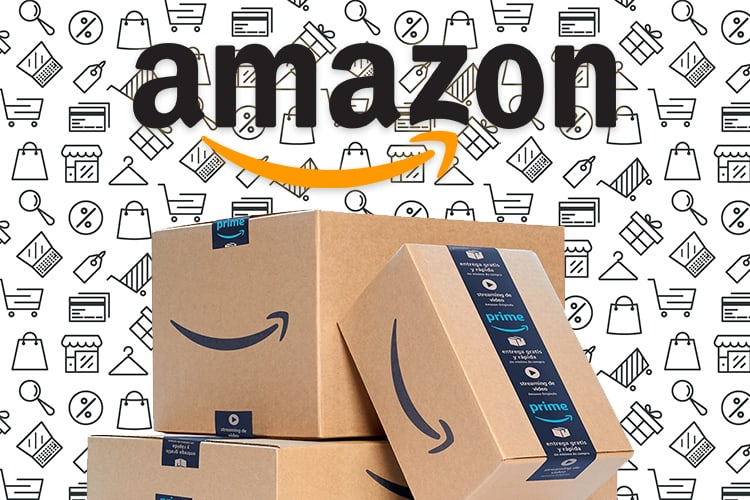 As the year ends in less than a month, Amazon has also released its trend report so that we can look back at some of… 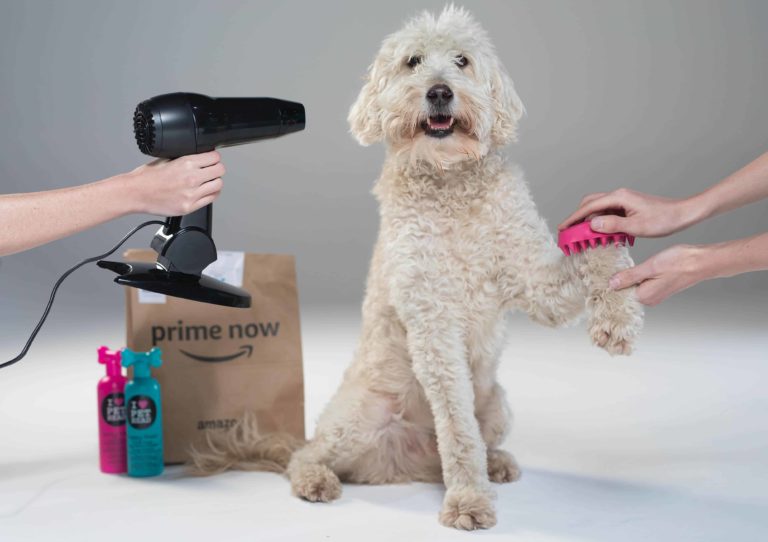 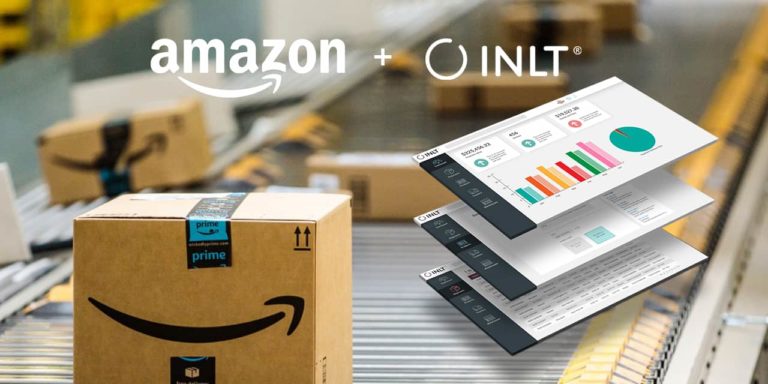 To make importing products into the United States hassle-free for third-party sellers on its eCommerce platform, Amazon acquired technology startup INLT for an undisclosed amount…. 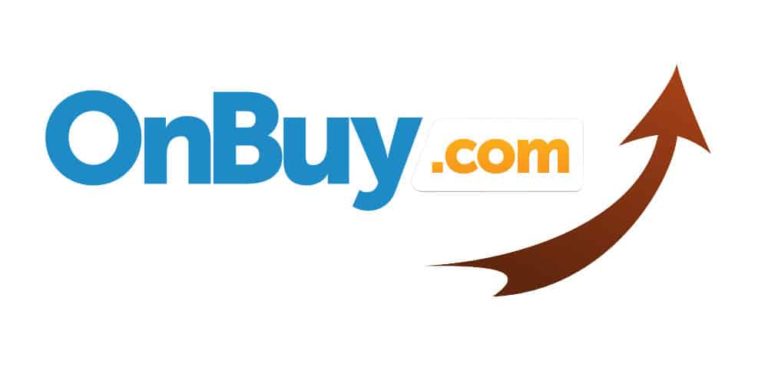 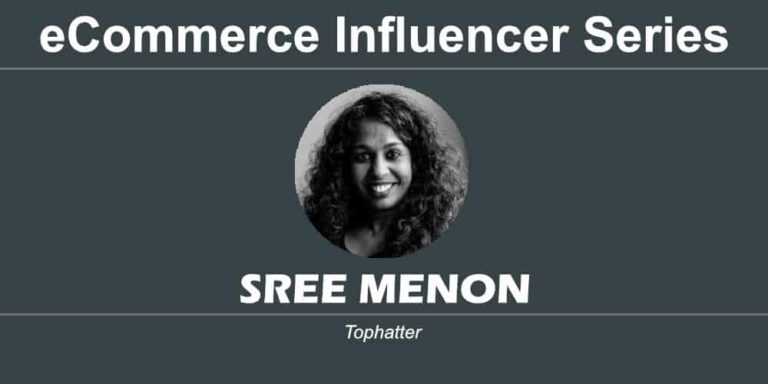 For this installment of our eCommerce Influencer Series, we are excited to welcome Sree Menon from marketplace Tophatter who has agreed to take time out…

With more than 3,700,000 worldwide, the Coronavirus pandemic has taken a toll on the lives of numerous people. But the COVID-19 crisis is not only…