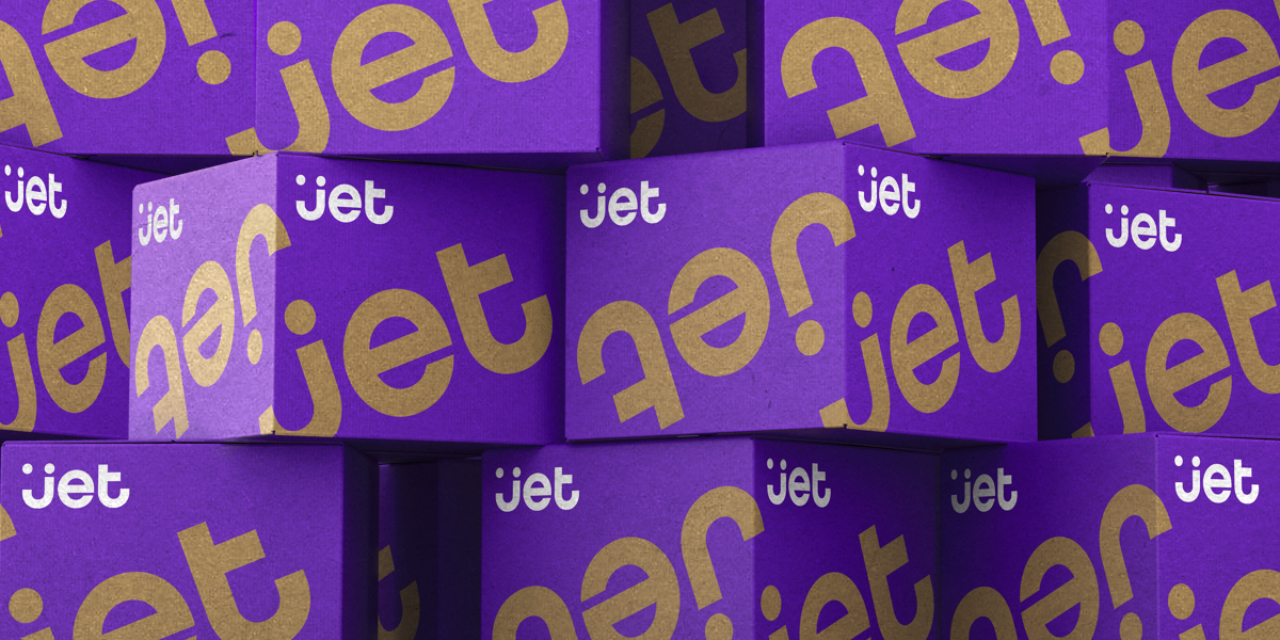 As part of its first-quarter earnings report for 2021, Walmart announced it is shutting down Jet.com, the online marketplace it purchased in 2016 for $3.3 billion.

Jet.com was co-founded in 2014 by Mark Lore, who had previously co-founded Quidsi, the parent company of ecommerce sites Diapers.com, Soap.com and Wag.com, which were purchased by Amazon in 2010, but then absorbed into the main marketplace in 2017.

Mark Lore stayed with Walmart and was appointed president and chief executive officer of Walmart U.S. eCommerce to help the retail giant catch up to Amazon and combat fledging efforts by other mass retailers.

Under Lore’s direction, Walmart went on a buying spree of small niche online properties such as Modcloth (Sold in 2019), Bonobos, Hayneedle, ShoeBuy, and Moosejaw.

Jet.com Acquisition by Walmart Was About Talent and Credibility

When Walmart purchased Jet.com, it had no discernable online commerce strategy that was working while Amazon’s sales accelerated at an unpreceded pace.

Mark Lore’s ability to start and scale online companies was probably worth more than Jet.com when Walmart purchased it. He brought knowledge and credibility to a company that appeared to have no clue how to sell online.

In 2016, Doug McMillon, president and CEO, Wal-Mart Stores, Inc. said, “We believe the acquisition of Jet accelerates our progress across these priorities. Walmart.com will grow faster, the seamless shopping experience we’re pursuing will happen quicker, and we’ll enable the Jet brand to be even more successful in a shorter period of time. Our customers will win. It’s another jolt of entrepreneurial spirit being injected into Walmart.”

But it became evident quickly that trying to build two ecommerce brands was not a real option and Walmart.com was becoming the primary online brand for Walmart.

To battle Amazon, Walmart leveraged its largest asset, thousands of store locations across the country. By late 2019, online growth at Walmart was fueled by its grocery business; an area Amazon tried to beef up with its purchase of Whole Foods Market, entering the store-based grocery business on the high end.

For Walmart, the focus on everyday online grocery items is showing sales growth even if the overall online business is still a losing division.

While grocery was the visible focus to many consumers, Walmart continued to enhance its logistics network for online sales and recently started to expand its pilot fulfillment program to more sellers.

Third-party sellers drive a lot of business on Amazon and expanding in that area with a competitive product to Amazon FBA could help Walmart gain more market share.

While Walmart still has a long way to go, the recent Amazon issues with fulfillment during the Coronavirus pandemic have more marketplace sellers look at alternatives again, from eBay to Walmart.

The role of Jet.com clearly had been marginalized even before last year’s announcement that Walmart was shifting staff toward Walmart.com.

It was the first public admission by Walmart that it was investing further into the Jet.com brand and instead put all its eggs into walmart.com

Certainly, there appears to be still a long road ahead to take a big bite out of Amazon’s lead, but Walmart is making progress.

By shedding the Jet.com operation, the company solidifies its online strategy and now everyone understands the focus will be on walmart.com.

“Due to continued strength of the Walmart.com brand, the company will discontinue Jet.com. The acquisition of Jet.com nearly four years ago was critical to accelerating our omni strategy.”

Chief Executive Doug McMillon told CNBC’s Becky Quick in an exclusive interview Wednesday morning, “Absolutely … would do that all over again…. If you look at the trajectory of our business, it changed when we made that acquisition… Not only did we pick up Marc Lore … we picked up fulfillment centers — a lot of expertise that ended up paying off.”

This decision buys Walmart more time from investors who have been nervous about its online strategy and want profits to follow the growth in online sales. That’s the metric Walmart will have to deliver sooner than later.

The cost of the Jet.com acquisition to jumpstart and focus its online commerce can only be redeemed if online profits follow. Otherwise, it will be considered one of Walmart’s biggest and costly mistakes and as of today, the jury is still out on that one. 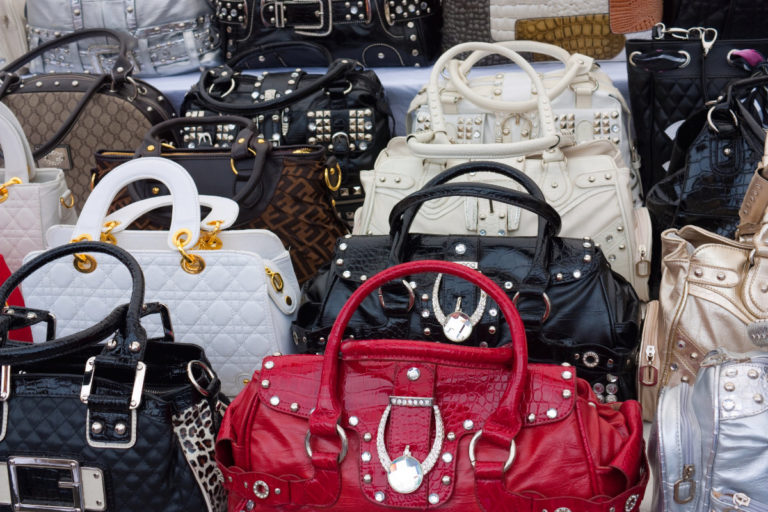 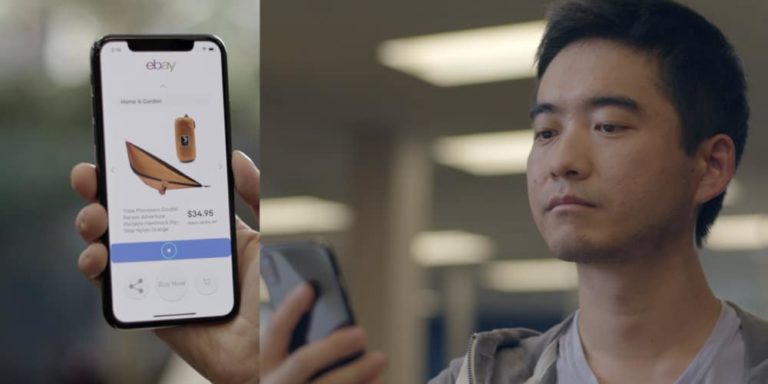 Flow, a leading solutions provider for next generation cross-border commerce, announced this week the expansion of its international payment options to support cryptocurrencies. The company… 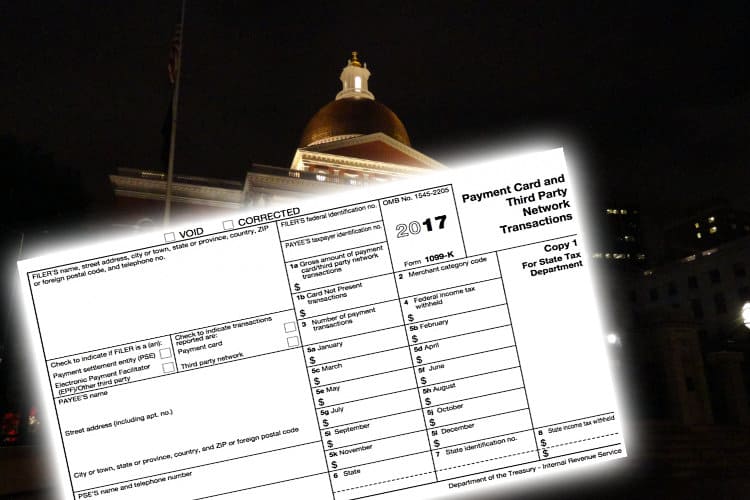 Micro and Small Business sellers in Massachusetts and Vermont are getting a nasty surprise from PayPal, Payable, and possibly other TPSOs (Third Party Settlement Organizations). While there… 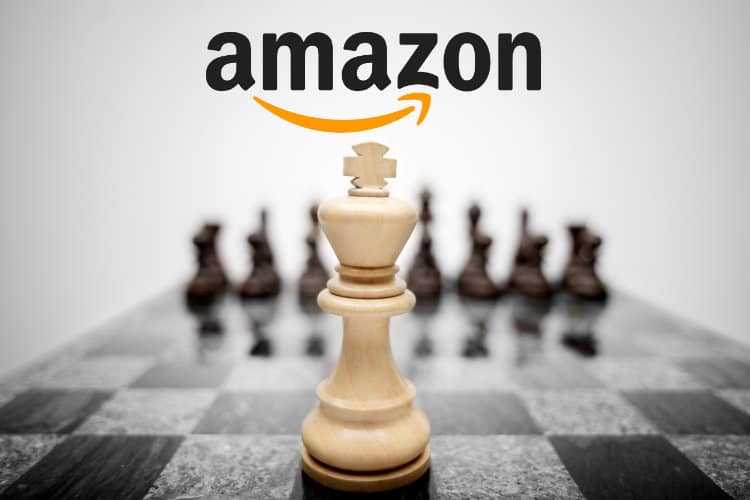