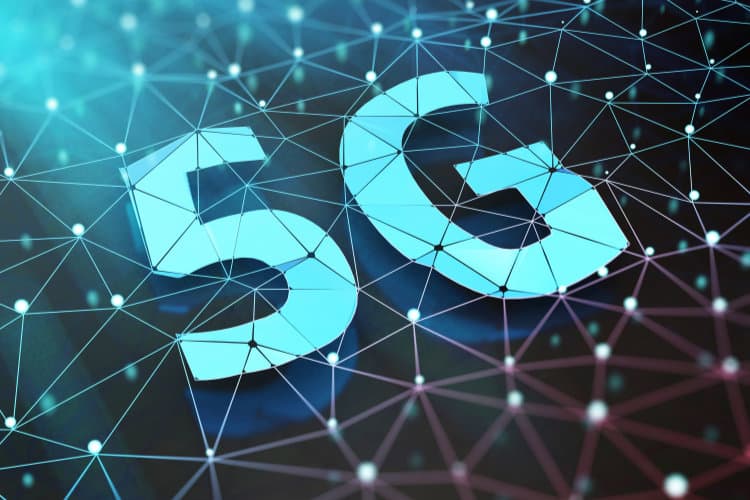 The Whitehouse released its first National Security Strategy (NSS) report this week, and among a host of issues, the executive branch specifically addressed the need to upgrade the nation’s wireless infrastructure to 5G.

The NSS is a document prepared for Congress by the executive branch (President of the United States) and outlines significant national security concerns and how the current administration plans to deal with them. 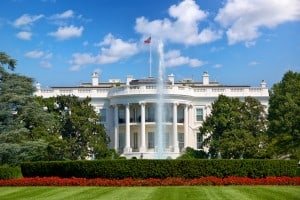 Typically, the first report by an administration is the most critical report as it sets out the vision by the President for his term.

It usually tones down the campaign rhetoric to actionable and achievable goals that the administration feels are important for the success and security of the United States.

It is then up to Congress to work with the President to provide the legislative authorizations and funding to achieve the objectives set out in the report.

While Congress must authorize and fund the objectives in the NSS, the document carries a lot of weight among lawmakers. Especially items that are not so politically contentious may rise to the top for quicker action by Congress.

In a bit of a surprise, as it had not been a previous discussion point by President Trump, his administration set out to make 5G wireless a National Security Priority.

The push for 5G expansion is one that is shared by both the current FCC chairman Ajit Pai, and the former FCC chairman under the Obama administration, Tom Wheeler. It is a rare agreement between those two individuals and should also enjoy bipartisan Congressional support.

Why is 5G so Important? 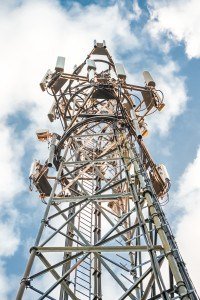 5G wireless is mostly a term by the telecommunications industry to express the next generation of faster and better wireless communications.

As it happened with 4G (or the 4th generation), there will likely be a few competing technologies among carriers.

Unfortunately, some carriers will use improvements in existing 4G technology and rebrand it with 5G sounding marketing terminology to try to entice customers into the “new” tech.

In reality, 5G wireless technology is more than just an improvement in raw data transfer. It is a combination of technologies that will improve performance in latency and bandwidth, increase security, and offer transmission speeds that wired home Internet services.

For consumers it could mean eventually abolishing Wifi routers and in-home broadband as individual devices such as streaming consoles, computers, tablets, smart speakers, and the gamut of home automation tech that is now becoming so popular, no longer would need to rely on a local WiFi network, but connect directly to 5G networks.

Back to Earth and The Real World (for now) 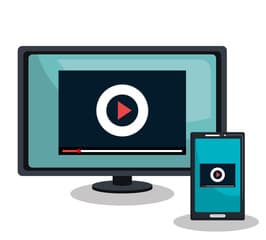 Streaming content providers such as Netflix will become the first benefactors of 5G as consumers will continue to embrace streaming on all screen sizes.

Streaming TV providers like SlingTV or Playstation Vue will further pressure the cable and satellite industry to offer unbundled or smaller network packages.

Expect global competition by broadcasters to utilize in-house streaming services as they reduce reliance on international distribution agreements and instead offer original programming from their own streaming platform.

Small business owners are always struggling to keep up with office-wide information technology. While it is possible today to run many business functions from remote locations, the performance can be sluggish or the implementation cumbersome.

Imagine a world where it won’t matter where you work as the majority of your work applications live securely in the cloud! 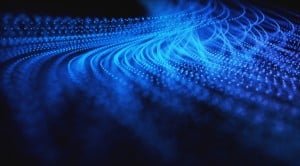 You can access your work apps from any device, anywhere in the world with the same speed and performance as if you were sitting at your office desk hooked up to your wired network.

That is the fundamental shift 5G can bring to the table. It is already happening, but 5G will be able to provide the speed and performance for you to forget you are working remotely.

Even if your business needs to maintain databases on an in-house network, 5G can make those databases accessible on remote devices just like you were in the same building as the network.

“We are locked in a race with countries such as China and Russia… To win this race we need government to make more spectrum available to industry and modernize the rules governing the deployment of wireless infrastructure.”

The transformation of eCommerce into mCommerce, or mobile commerce, has been fantastic, but we are just scratching the surface.

Not too long ago, if an eCommerce store had a “responsive theme” that adjusted to virtually any screen size from PC to mobile phone, it was the king of the mountain. Today, responsive design is expected by shoppers!

Mobile shoppers increasingly want more than just a few images and a brief description. They want high-resolution pictures that zoom, videos that show use cases, and online documentation and support files, all correctly formatted and accessible on a mobile device.

The next wave in mobile eCommerce will fully embrace augmented reality, virtual reality, and virtual stores and malls.

Buffering and stuttering is still a problem with some of the best 4G connections and new shopping experiences will require faster and better performance. 5G wireless provides the required speed and bandwidth to bring the new shopping technology to more consumers.

I predict 5G will take at least two years to rollout, and that consumers will benefit from the speed boosts on sites like Netflix and other streaming options.

When it comes to SMBs in e-commerce, this would give them an opportunity to eliminate wifi and use 5G to do business, even within their offices, stores and warehouses. Remember, 4G LTE goes up to 1,000 Mbps but 5G starts at 1,000 Mbps and goes up from there.

For perspective, China is already beating the U.S. to the punch. I have friends on 5G in China who can vouch for the speed and use more real-time streaming apps because of that boost.

Expect to see a new wave of startups that are geared toward sharing video content in a fast way, similar to what Twitter did for 140 text characters.

We are genuinely entering another exciting time for eCommerce and it will become crucial for small business owners to stay up on the latest technology that can help their businesses.

Now that the Whitehouse has declared 5G a national security concern and the government’s support of 5G should have bipartisan support, expect rapid changes in the regulatory landscape to help wireless carriers achieve quick implementation.

As Volusion CTO Bardia Dejban stated, it will still take at least two more years to see a rollout of 5G in the United States. Two years will pass quickly!

We love to hear your thoughts on 5G and how it may impact your business. Drop us a line in the comments section below. 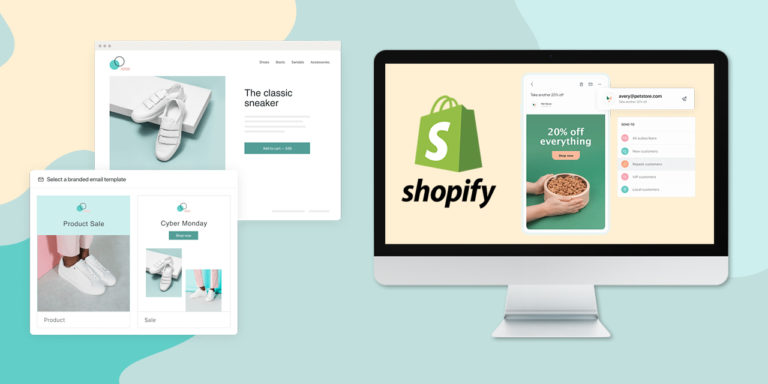 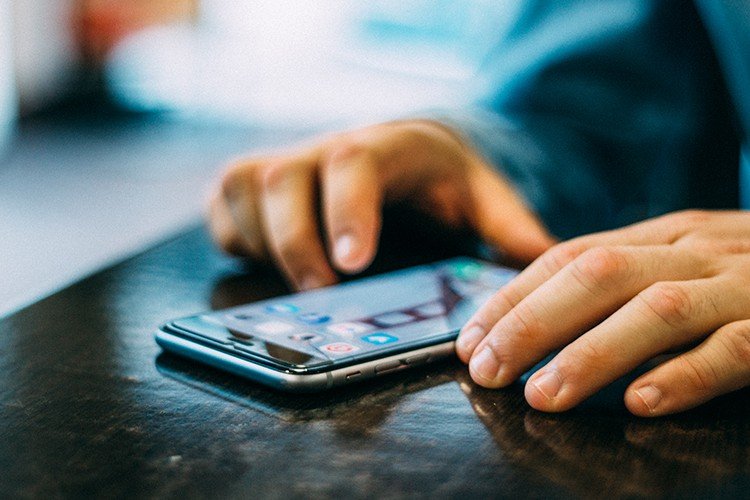 Cart abandonment is a reality for online shopping. Just as it is easy to purchase, so it is easy to leave without completing a purchase…. 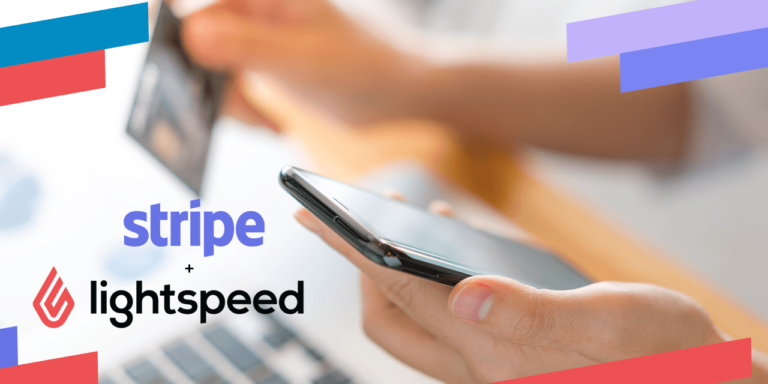 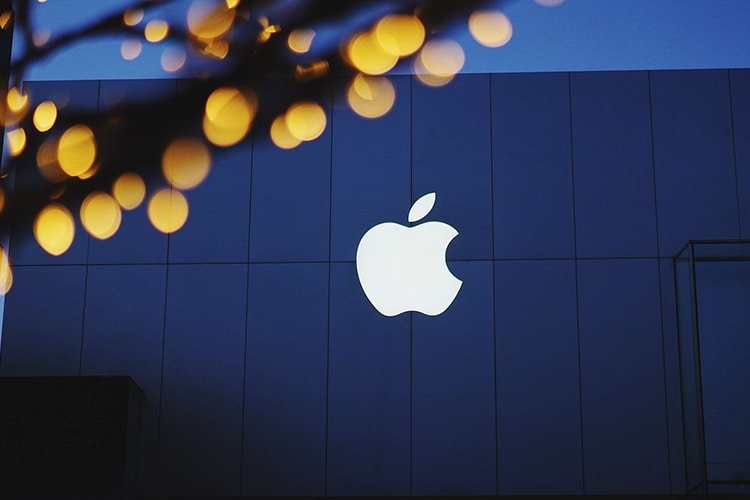 In the world of technology and eCommerce innovation leads the way.  It is very much an innovate or die arena that we now find ourselves… 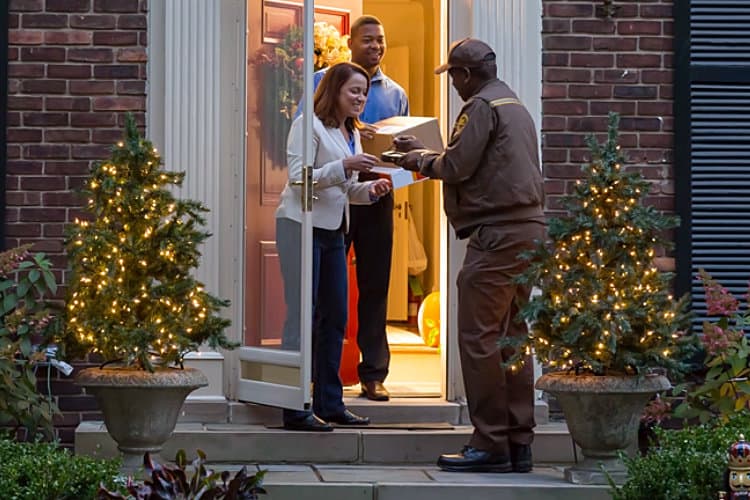 UPS and Shopify announced a new partnership to bring UPS’s premium services to small businesses on the Shopify platform. With this partnership, UPS services will… 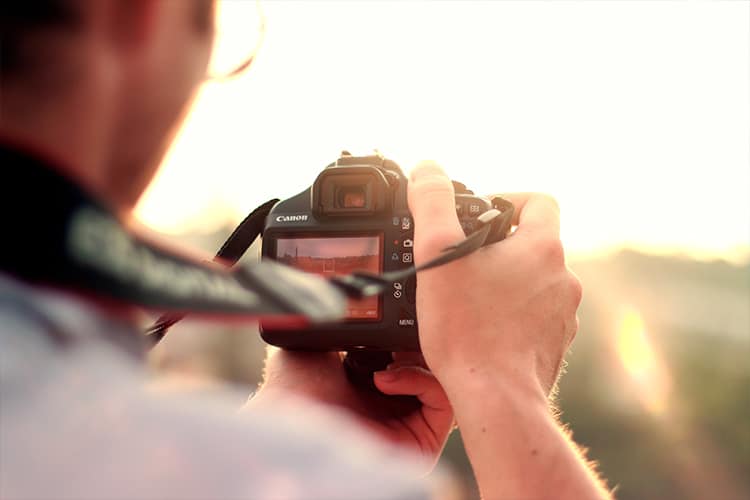 Making sure that product photos will stand out more than any other content on your product page is your top priority. At least 67 percent…