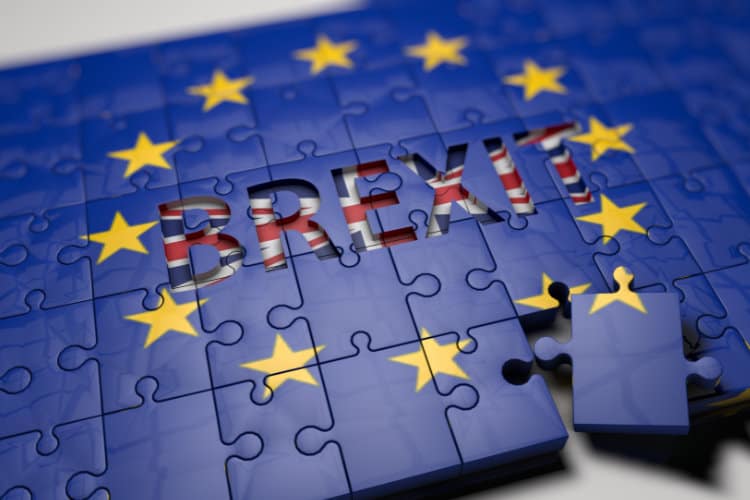 One in 10 enquiries about currently available British tech jobs comes from jobseekers outside the UK, the figures reveal. Tech-related roles are especially popular among non-EU jobseekers, and three of the four most in-demand UK jobs among high-skilled global  jobseekers are in technology.

The four tech roles in the 10 most popular jobs being sought by skilled non-EU workers – SAP consultant, iOS developer, Android developer and Java developer – pay an average salary of almost £52,000. For all four, India accounts for more candidates than any other country.

India’s emergence as an IT superpower has produced large numbers of highly-skilled tech professionals, on whom Britain’s booming, £184bn tech sector has become increasingly reliant. Indeed’s data reveals that a fifth of Indian jobseekers enquiring about UK jobs during the first nine months of 2018 were interested in tech jobs.

Meanwhile, jobseekers from the EU remain predominantly interested in skilled but lower paid roles in the UK, such as language teaching, international sales and translator jobs.

Current UK work visa guidelines indicate that an annual salary of £30,000 or more is often required for non-EU citizens to secure approval to work in Britain, which may explain why highly-paid, high-skilled roles are the most popular among global jobseekers looking for work in the UK.

The government’s pledge to extend the same visa rules to EU citizens post-Brexit could mean many Europeans fall foul of the eligibility criteria, as several of the roles most popular among EU citizens pay less than the £30,000 threshold. This raises the prospect of skilled Europeans eschewing a post-Brexit UK in favour of EU economies where they can work more easily, such as Ireland or Germany

“Britain’s tech sector is a magnet for global talent. Its popularity among non-EU jobseekers could provide a valuable Brexit hedge, as the ability of non-Europeans to apply for work in Britain will be unaffected by the UK’s departure from the EU. That will provide some reassurance for Britain’s tech employers.

However, the government’s plan to level the playing field for EU and non-EU workers seeking to come the UK after Brexit may interrupt the supply of Europeans looking for skilled but lower-paid jobs.

A shortfall in European applicants for entry-level but specialist roles, especially language-based positions, is unlikely to be able to be filled by British applicants, with language learning in the UK continuing to decline.

While initially problematic, this may result in significant pay rises in these sectors to enable European workers to meet any future salary threshold and remain eligible for a working visa.” Pawel Adrjan, Economist, Indeed 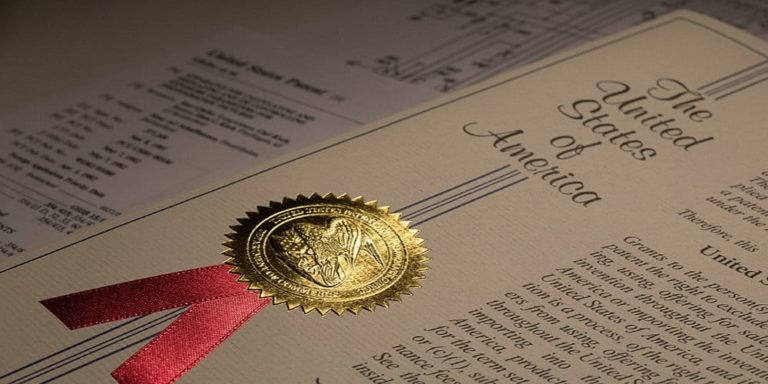 Behind any great product is an inventor — and a patent. Patents are a powerful form of intellectual property protection. They can save inventions from… 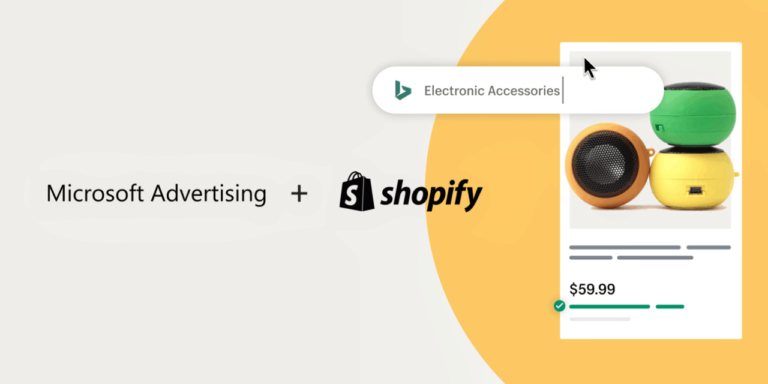 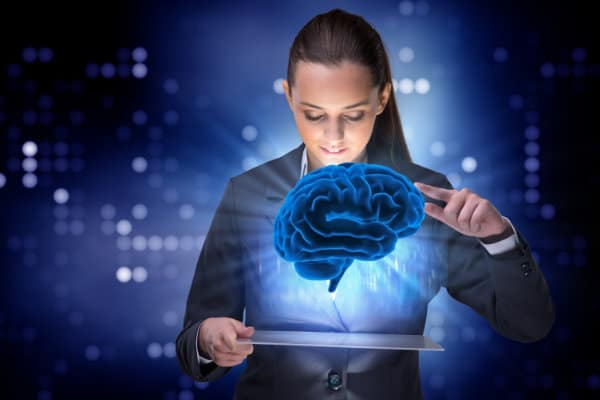 Partnership on AI is an industry non-profit organization to support research, discussion, identification, sharing, and recommendation of best practices in the field of Artificial Intelligence…. 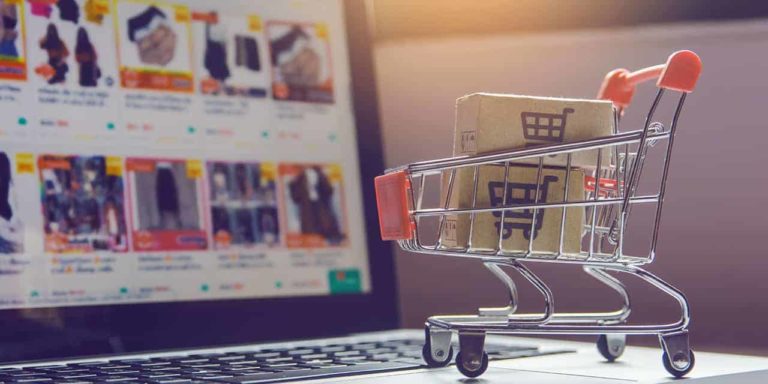 Nobody wants to feel used by others. Unfortunately, many online retailers have the tendency to make their customers feel this way after checkout. According to… 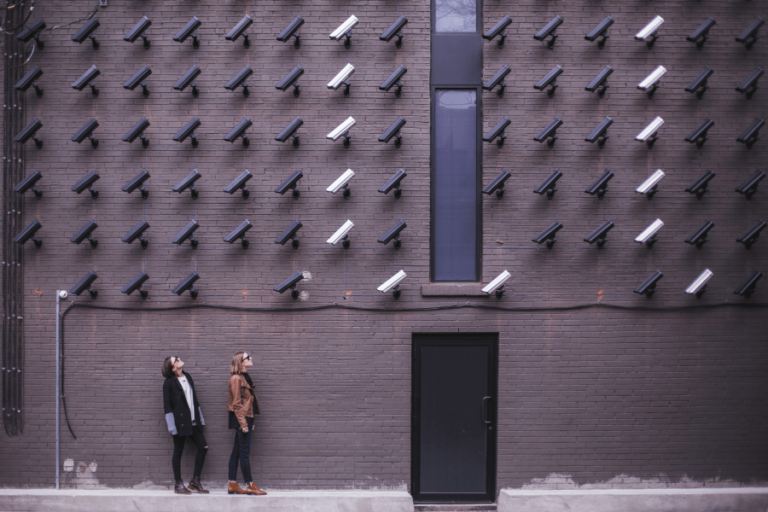 In a curious move, eBay emailed users with Two-Factor Authentication (2FA) hardware devices they are doing away with them and asking users to switch to… 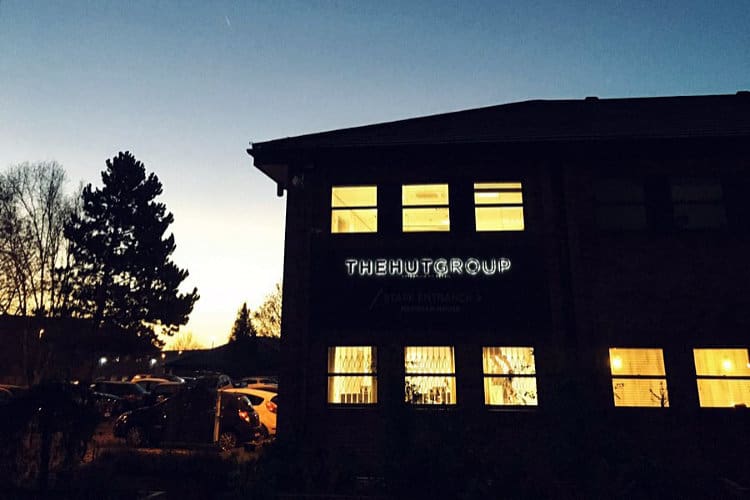 The Hut Group is one of the fastest growing technology start-ups in Britain today. It is a big health and beauty retailer. Lately it has…